The first paid DLC for the anime Soulslike is out now. 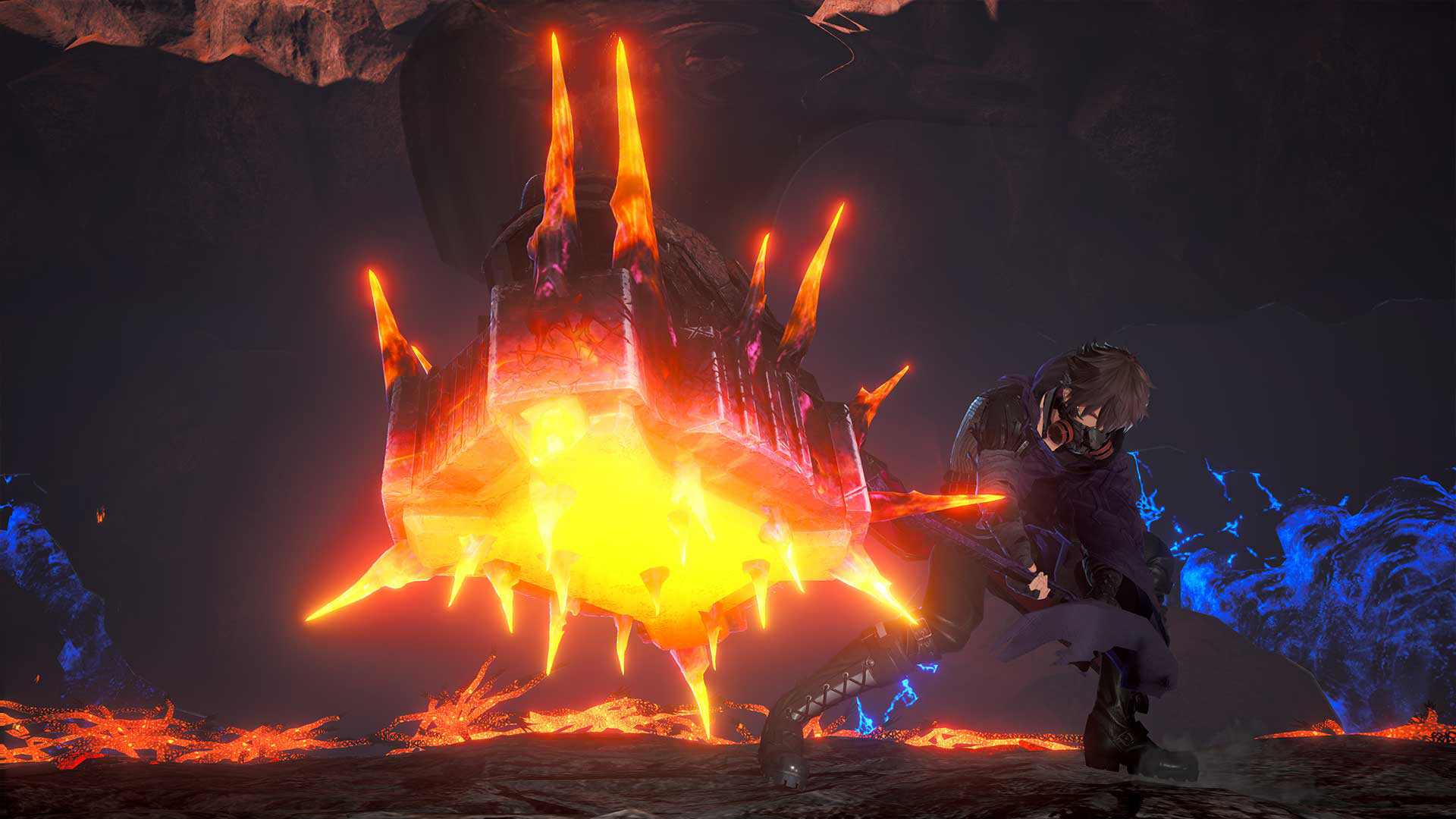 Yesterday it was discovered that Bandai Namco’s Code Vein would be receiving its first major DLC pack today with Hellfire Knight. The publisher has followed up by releasing the DLC along with its official trailer. Check it out below to see what’s new.

The DLC content includes new enemies and a new boss (which looks to be the titular Hellfire Knight). Players can also use new weapons, Blood Veils and Blood Codes, benefiting from new abilities like a fiery tornado. Alternate outfits can also be unlocked for your partners by exploring new locations in the Depths.

The player character also gets some new costumes including swanky uniforms available in blue and white. The Hellfire Knight DLC is included in the Season Pass, which retails for $24.99, but can also be purchased standalone. More weapons, Blood Codes and bosses will be added in subsequent DLC packs so stay tuned for more details.