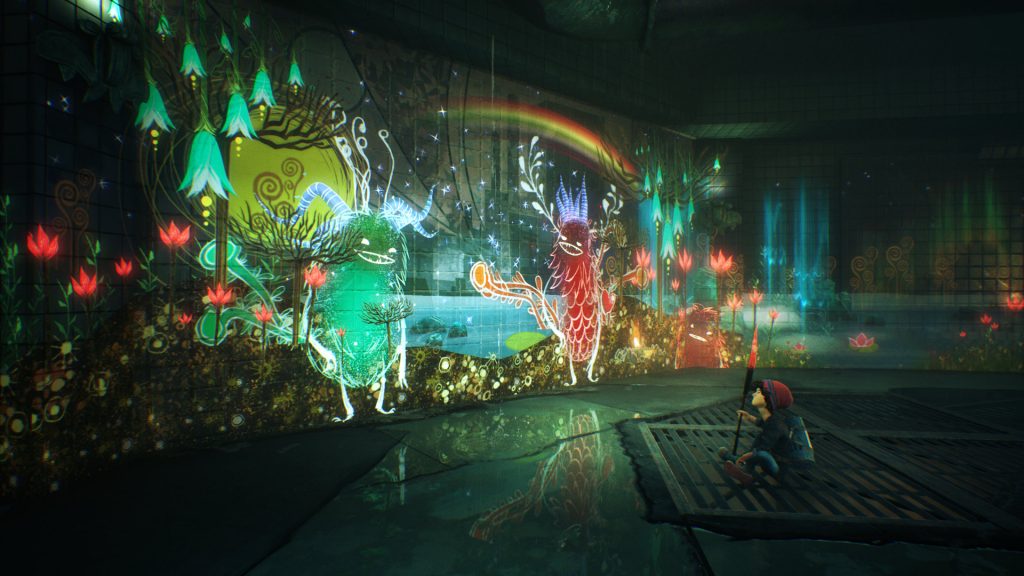 There have been a number of recent developments at Sony’s first party studios, from the next God of War being delayed to Gran Turismo 7 coming to PS4 as well as PS5. PlayStation Studios head Hermen Hulst reiterated that it had 25 titles in the works, half of them being new IPs. It seems that PixelOpus can be counted among the group.

Known for releasing Concrete Genie in 2019, PixelOpus revealed on Twitter that it was hiring for a new PS5 title. “We are hard at work on an exciting new PlayStation 5 title, and continuing to grow. Come and join us on this unique project within #PlayStationStudios!” The developer shared two job listings, one for a principal graphics programmer and the other for a senior engine programmer. Working with Unreal Engine 5 is stated for both, so it’s likely that the developer’s next title could utilize the same.

Concrete Genie is currently available for PS4 and has received a good amount of critical acclaim. You can check out our review for it here. Among other PlayStation Studios news is the news that Horizon Forbidden West is “on track” for a Holiday 2021 release but is still uncertain due to ongoing challenges with performance capture. Check out more on that here.

#PixelOpus is hiring! We are hard at work on an exciting new PlayStation 5 title, and continuing to grow. Come and join us on this unique project within #PlayStationStudios!#PlayStation #SIE #hiring #Sonyhttps://t.co/nJidL5ADq6https://t.co/xsNUySVyjn