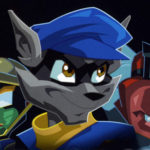 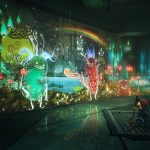 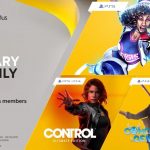 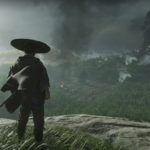 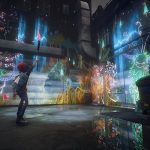 Get a long look at tomorrow's PS4 release with developer commentary.

Principle development has wrapped up on the action-adventure title about graffiti.

Explore the area under a lighthouse or paint freely in four different locations with PlayStation VR. 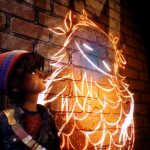 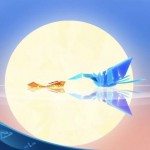