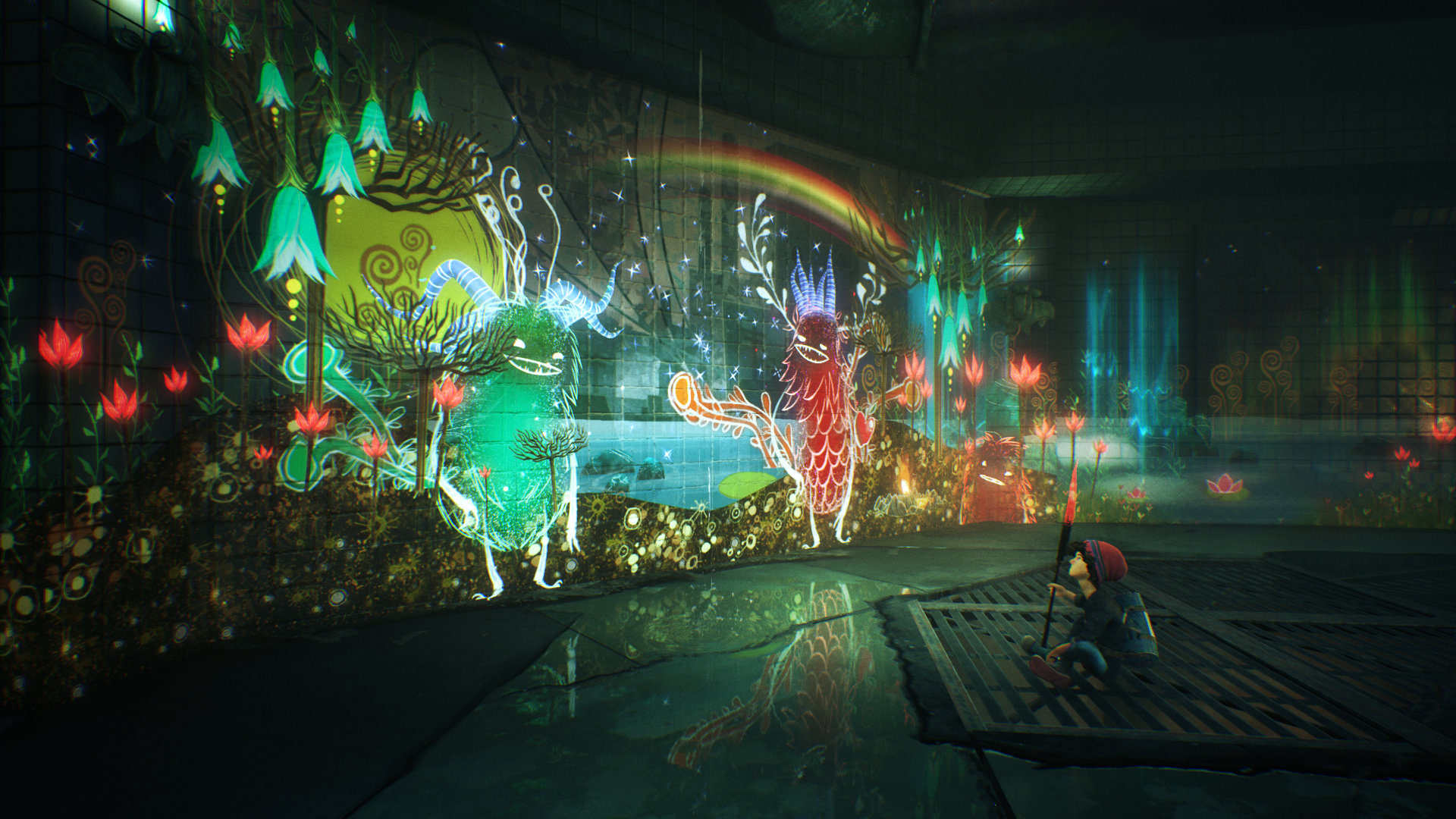 In the wake of Sony Bend’s Days Gone being delayed to April 2019, Sony also offered some updates on other PS4 titles for next year. As it turns out, Pixelopus’ Concrete Genie, an action adventure title about painting on different structures and bringing them to life, will be releasing in Spring 2019. Everybody’s Golf VR is also coming in the same period for PlayStation VR.

Concrete Genie is meant for the PS4 though, and focuses on Ash, a young student who often draws in his notebook. When some bullies steal the notebook and scatter its pages through the polluted town of Denska, Ash goes on a quest to recover them. However, he also gains a paint brush that can bring his drawings to life, and uses it to liven up the town.

Along with cleaning up and “purifying” the town, players can use the DualShock 4 for free-style drawing. Different puzzles must be solved using artwork as well. Overall, Concrete Genie promises a five to six hour journey. It may not be much, but is a nice break in the middle of all the other big releases next year. More details will be shared by Sony closer to release, so stay tuned.