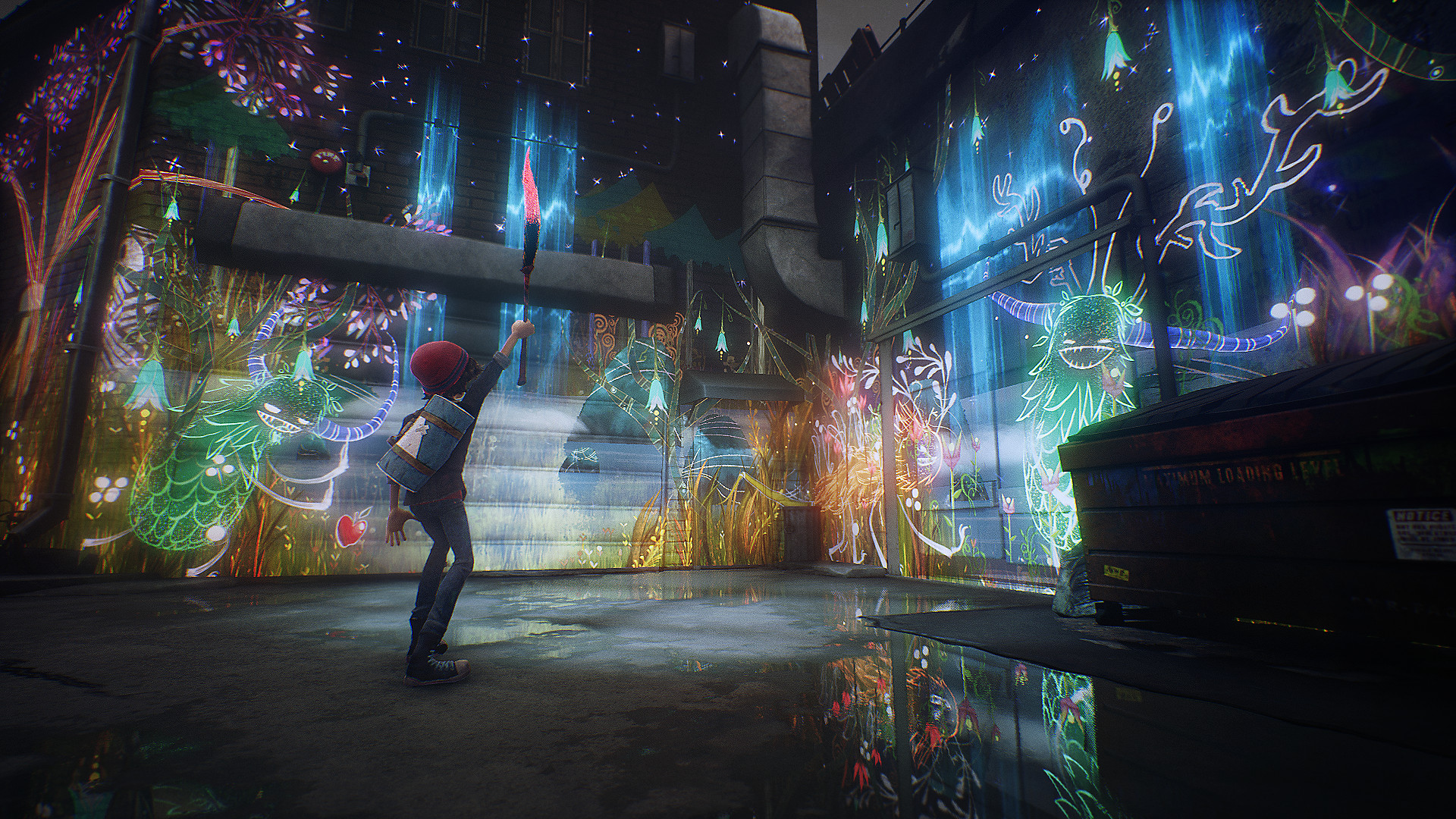 Sony has announced that the upcoming PixelOpus-developed PS4 exclusive Concrete Genie will be releasing on October 8. Originally slated for a Spring 2019 launch, the game’s release was pushed back to Fall in March. Pre-orders for the game are now open- and it’s going to be a half-priced purchase. The game’s standard edition costs $29.99, while the Digital Deluxe Edition will cost $39.99.

It’s also been confirmed that the game will have a Photo Mode at launch- but with a unique twist. It will come with a “Replay” feature, which will allow you to create clips of you putting your compositions in Photo Mode together, and then sharing these clips with others.

Earlier in the year, it was also announced that Concrete Genie would come with a VR experience- get more details on that through here. 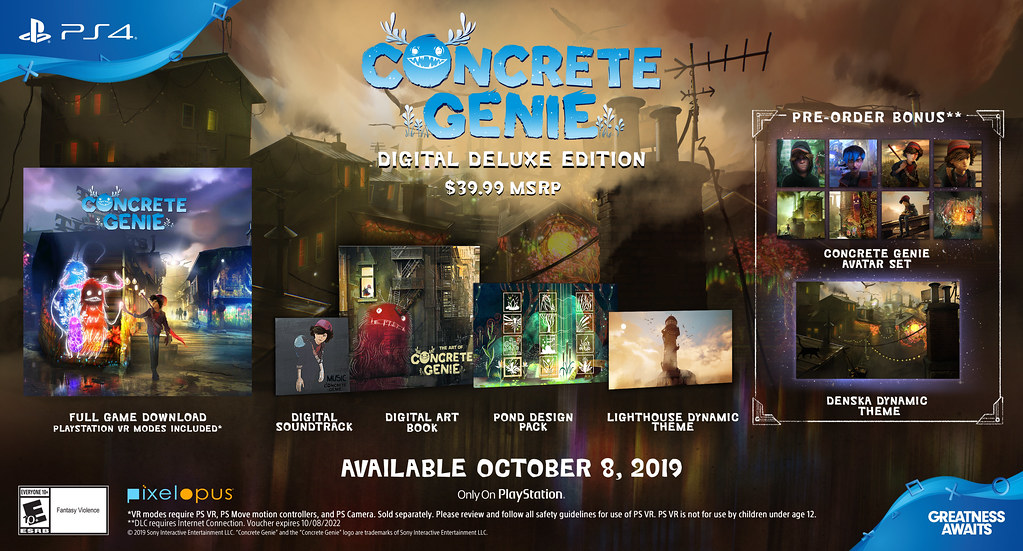