The developers discuss what their vision was during the creation of The Oldest House. 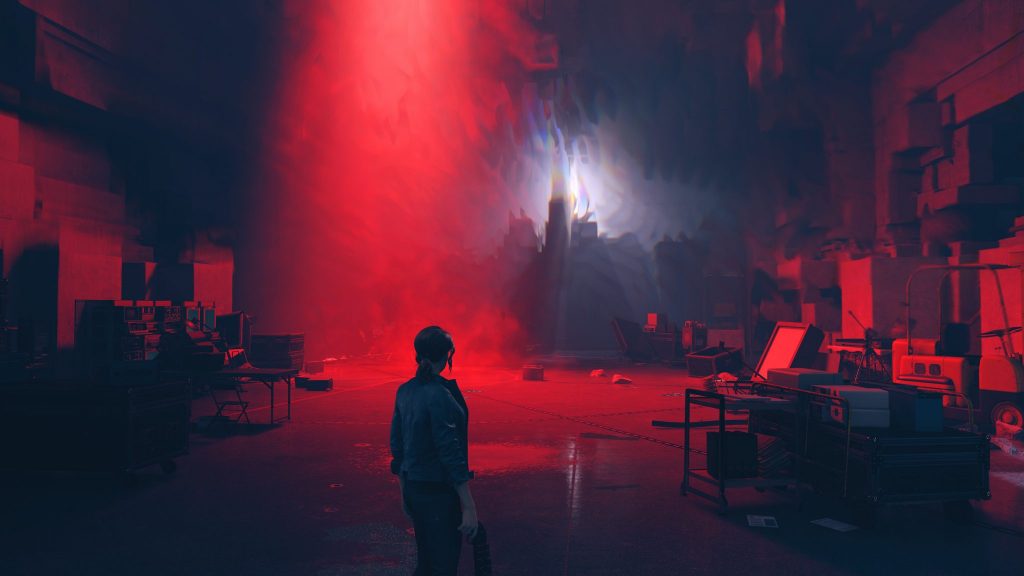 We’ve already been able to learn a bit about Remedy Entertainment’s upcoming game called Control, including about how the game will not take place in an open world setting. Instead, the game’s setting is a place known as ‘The Oldest House’, which has been described as a transforming environment. In a new video, the developers explain what exactly this setting is all about.

First of all, we learn that the Oldest House serves as the headquarters for the Federal Bureau of Control. Here’s how one of the developers describes the building: “It’s this featureless, bleak, concrete, brutalist architecture skyscraper.” The developers also explained that their aim with this setting was to create a space that is sealed off and also autonomous, and how the chaos within the building contrasts with the rigid and orderly structure of the building itself.

This points to a theme in the game of the struggle between order and chaos. It also seems like there’s going to be a lot of depth to this setting. Lead Designer Paul Ehreth stated that it may be surprising for players to find out how deep exactly it is. Additionally, we also get to learn that the game mainly explores the Federal Bureau of Control, which studies various supernatural items and occurrences, and it is also an organization that is shrouded in mystery.

You can check out the entire video where the developers discuss the Oldest House below. Control is set to release at some point in 2019 for PC, PS4, and Xbox One. In their previous developer diary, Remedy explained how they plan to leverage the bizarre nature and structure of The Oldest House for the purposes of environmental storytelling. Watch that video through here.