Remedy's upcoming third-person shooter has less of a cinematic focus than previous titles. 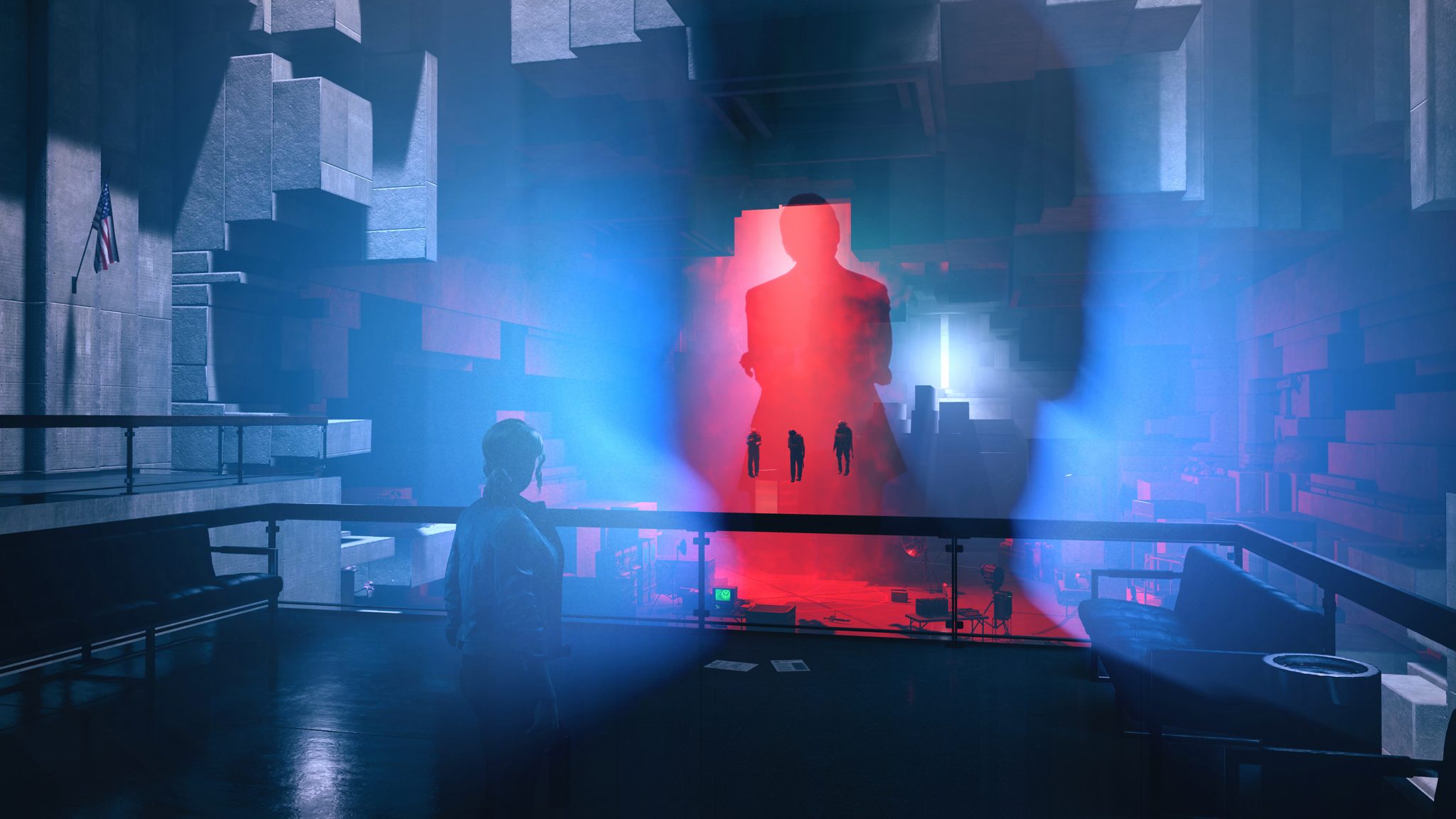 When Remedy Entertainment’s Control debuted at Sony’s E3 2018 presser, we had a feeling it was something different. What we didn’t know was how strongly it differed from the developer’s past efforts. After the likes of Alan Wake and Quantum Break, Remedy is pushing for a different kind of narrative in Control. Check out the latest developer diary from the studio discussing the same.

The story focuses on Jesse Faden, who’s now in charge of the Federal Bureau of Control. When otherworldly forces, referred to as Hiss, invade the Bureau’s HQ, it’s up to Jesse to wrest back control. “Control” is at the centre of everything in the game, but narrative lead Anna Mergill noted that the developer wanted to go with more environmental story-telling. There’s less of a cinematic focus in Control versus previous Remedy outings.

As for HQ, referred to as The Oldest House, it’s full of things to find. Taking a non-linear approach as a whole, creative director Sam Lake notes that there are lots of different challenges, secrets and mysteries for players to partake in. That also means plenty of optional content and opportunities to learn more about the lore.