Is there more to Crackdown 3’s multiplayer than meets the eye? And will it be enough?

Reagent’s Crackdown 3 has been an interesting reveal thus far. Early demos indicated that the developer would be harvesting the power of Microsoft’s Cloud in order to achieve a higher level of performance from the Xbox One than normal. In the most recent Gamescom showing, Crackdown 3 was revealed to utilize Microsoft’s Azure servers to achieve 20 times the compute processing. All that power will go into enabling city-wide destruction with friends. In fact, you’ll be capable of leveling an entire city if you so desire.

Such announcements are intriguing…at least, for someone like me who wants to know what the “hook” of such mechanics will be. Do I enjoy city-wide destruction as much as the next virtual sociopath? Yes but on first viewing the Gamescom demo, the first question that came to mind was “If you can destroy everything, why would you bother arresting anyone?”

"If the Azure services ever encounter problems, there’s always a single-player game to fall back on and enjoy. Heck, if anything, it shows that Reagent is committed to something other than wide-ranging destruction with friends."

Why would you wage elaborate wars against drug dealers and crime lords when you could simply level the buildings and call it a day? Even if it’s not mean to fit logically into the whole police business, one has to wonder what else you’d possibly do in terms of gameplay if every plan begins and ends with total annihilation (with a side helping of scorched earth).

Reagent quickly clarified those questions when it revealed that only the multiplayer mode would have such wide-ranging destruction. The single-player campaign, by comparison, would tone things down in order to facilitate movement, collecting and tactfully completing missions as opposed to bringing down concrete and metal on your foes all the time.

This is interesting in and of its self because it means you don’t have to be connected online to have fun with the single-player. Since Microsoft’s cloud, which allows for all the destruction, needs to constantly be working with your Xbox One, it makes sense to create a standalone mode for players who want to actually experience different quest-lines and explore the city. If the Azure services ever encounter problems, there’s always a single-player game to fall back on and enjoy. Heck, if anything, it shows that Reagent is committed to something other than wide-ranging destruction with friends.

Later, the developer also clarified that only the multiplayer experience would be available in summer 2016 for Xbox One. The full release for Crackdown 3, single-player and all, has yet to be fully discussed. It’s somewhat odd that Reagent didn’t mention this initially such as during the presentation at Gamescom but I digress. 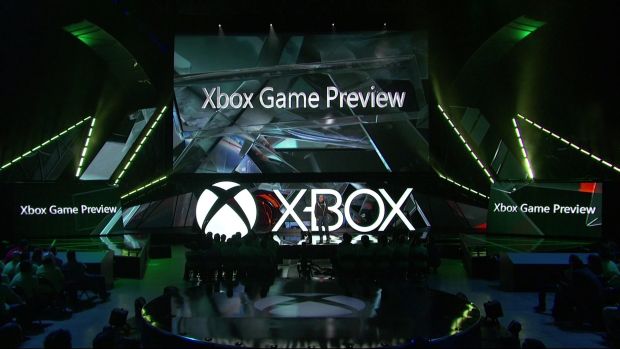 "A beta or multiplayer version that all fans can easily access and experience for several months before a solid release date seems more likely but those cloud servers are far from cheap."

Rather than be annoyed about the whole deal – and honestly, at this point, it’s looking like the Crackdown 3 multiplayer will launch at E3 2016 after Microsoft’s presser while an official release date is provided for autumn – it does come across as a little odd. It may be nitpicking but Microsoft has usually released games in their full state with both single player and multiplayer modes included. Why is Crackdown 3 the exception? There could be many reasons for this.

Firstly, while the single player doesn’t have the same level of destruction, this doesn’t seem to indicate that online play is all about wrecking shop. How many times can friends mess about in Grand Theft Auto Online’s free roam even as they’re blowing everything up?

Secondly and more plausibly, the release of the multiplayer first could very well be a “beta” of sorts that allows Microsoft and Reagent to test the game’s cloud capabilities. This allows for all kinds of kinks to be worked out, including a few that are usual for games of this magnitude like matchmaking, custom games, different play modes, online missions, number of players, etc.

There’s also a chance that Crackdown 3 is one of those few first party titles that Microsoft intends to introduce as part of its Game Preview program. A beta or multiplayer version that all fans can easily access and experience for several months before a solid release date seems more likely but those cloud servers are far from cheap. 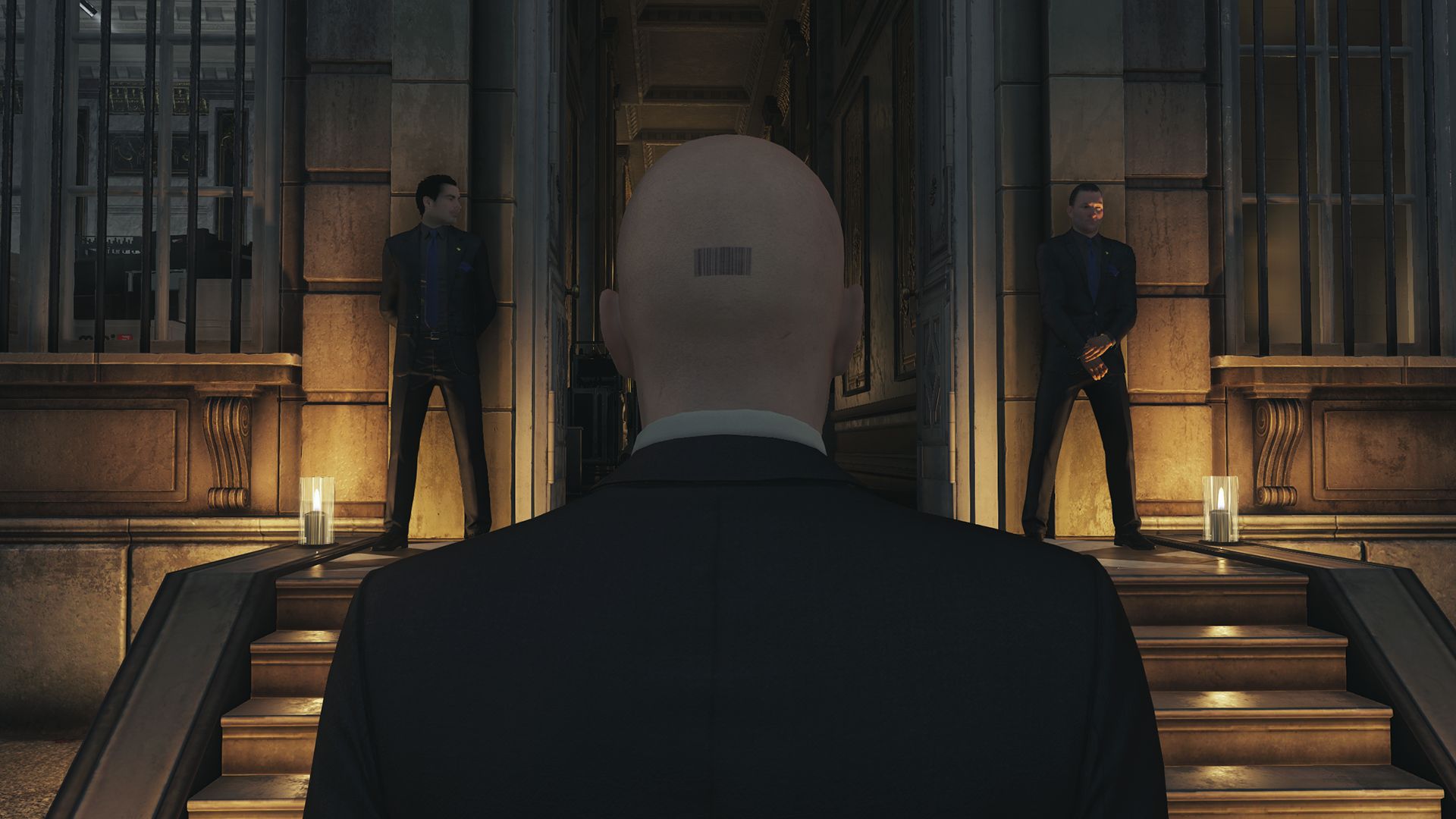 "Will it be a success though? Or will it lead to fragmented audiences down the line and the same criticisms that befell multiplayer-centric games like Titanfall and Evolve?"

All of this seems to point at Crackdown 3 being a lot more than just high levels of destruction for the sake of it. Yes, explosions are nice and all but Microsoft’s handling of the game could point to so much more. What if the single-player makes use of a large base game that adds content post launch, a la IO Interactive’s upcoming Hitman to keep fans interested? What if the multiplayer is its own campaign?

What if there’s a strong competitive element that we don’t know about? What if the true nature of this segmented launch isn’t simply for testing purpose but to attract players to arguably the best aspect of Crackdown 3, which could be its multiplayer, and thus build interest for the full release?

There are plenty of questions to answer and many potential reasons Microsoft is taking the direction it is with Crackdown 3. Though deviating from the norm of AAA game releases, Reagent seems to be doing exactly what it wants. Will it be a success though? Or will it lead to fragmented audiences down the line and the same criticisms that befell multiplayer-centric games like Titanfall and Evolve? Time will tell at this point and thankfully, the people in charge are being purposefully secretive rather than increasingly shifty about it.

Of course, the question now remains – what do you think is Microsoft’s plan for Crackdown 3 and for releasing only the multiplayer portion next summer? Let us know your thoughts, opinions and counter-arguments in the comments below.