Developer Toys For Bob teasing something for the date. 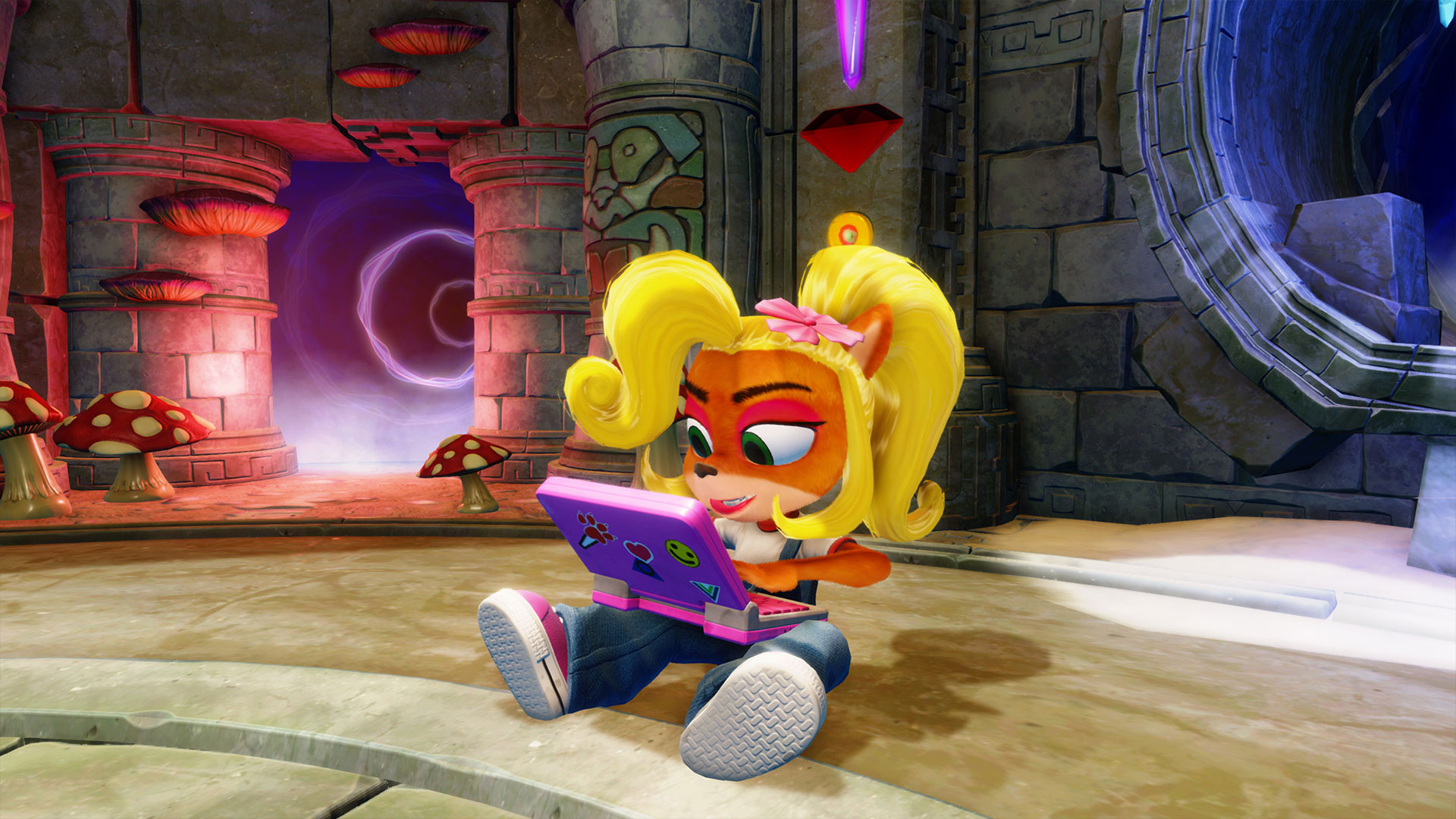 Ever since the N.Sane Trilogy and Crash Team Racing remakes set the world on fire, it was only a matter of time before Crash Bandicoot came back in his own original game. Earlier in the month, we got a merchandise leak that pointed to a new game for current and next generation consoles, and then a mysterious Crash-themed puzzle started showing up from publisher Activision. Well, if that wasn’t enough, it seems the beans got spilled completely by the Taiwan rating board, leaking Crash Bandicoot 4: It’s About Time, and we should be getting info for it next week.

Developer Toys for Bob posted a message to their official Twitter account saying it was almost time for more info on their next game it would come on Monday. Nothing is explicitly said, but Toys For Bob is listed as the developer in the leak for Crash 4, and they have a history with the franchise as they helped on the non-PlayStation versions of N.Sane Trilogy.

Unless there’s a lot of misinformation going on here, it seems June 22nd is the date for the official reveal of Crash Bandicoot 4: It’s About Time.

It’s almost TIME. More info on our next game is coming June 22!