The leaked platformer gets even more leaked.

Ever since Crash Bandicoot’s unlikely but successful revival with the remake collection of N.Sane Trilogy in 2017, questions about when the next mainline Crash game will come have been asked often. In recent days, it’s started looking like that might happen very soon, first with a merchandise leak, then with what seemed like hints from Activision themselves, and then, most recently, with an age rating for the clearly labeled Crash Bandicoot 4: It’s About Time.

At this point, it seems like a certainty that this is real, and that it’s happening very soon, and now a bunch of allegedly leaked images from the game have lent more credence to that notion. The images – which surfaced on 4chan (via ResetEra) – are extremely low quality and blurry, but they do seem legit, especially given the context of all the other recent leaks. You can clearly see Crash himself and a bunch of environments, while it also looks like Cortex will be playable in the game.

A promotional image seems to confirm that pre-ordering the game will net players with bonus skins for Crash and Coco, while finally, most notably, another image also reveals that the game will be releasing later this year, on October 9. This image, incidentally, also says that Toys for Bob – developers of Spyro Reignited Trilogy – are making the game, which also falls in line with other leaks.

Incidentally, a recent tweet by Toys for Bob confirmed that they will be revealing their next game on June 22, which is tomorrow- so it likely won’t be long before we get official word on Crash 4. 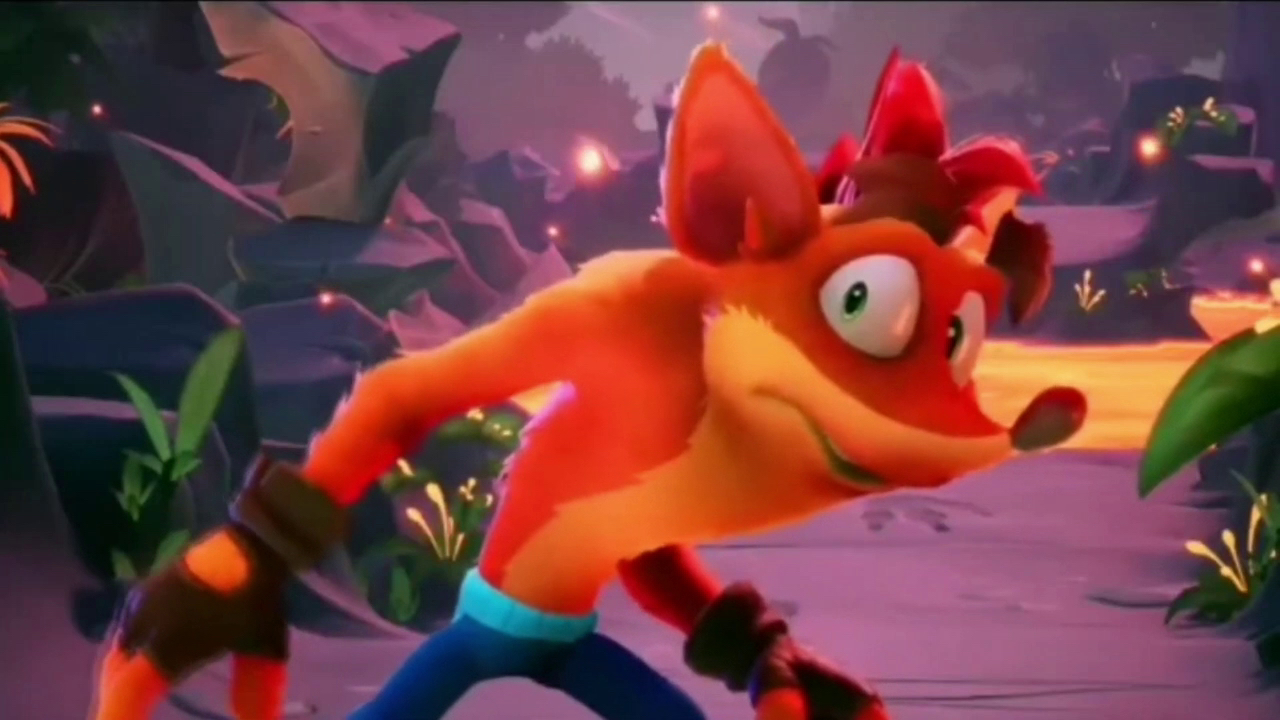 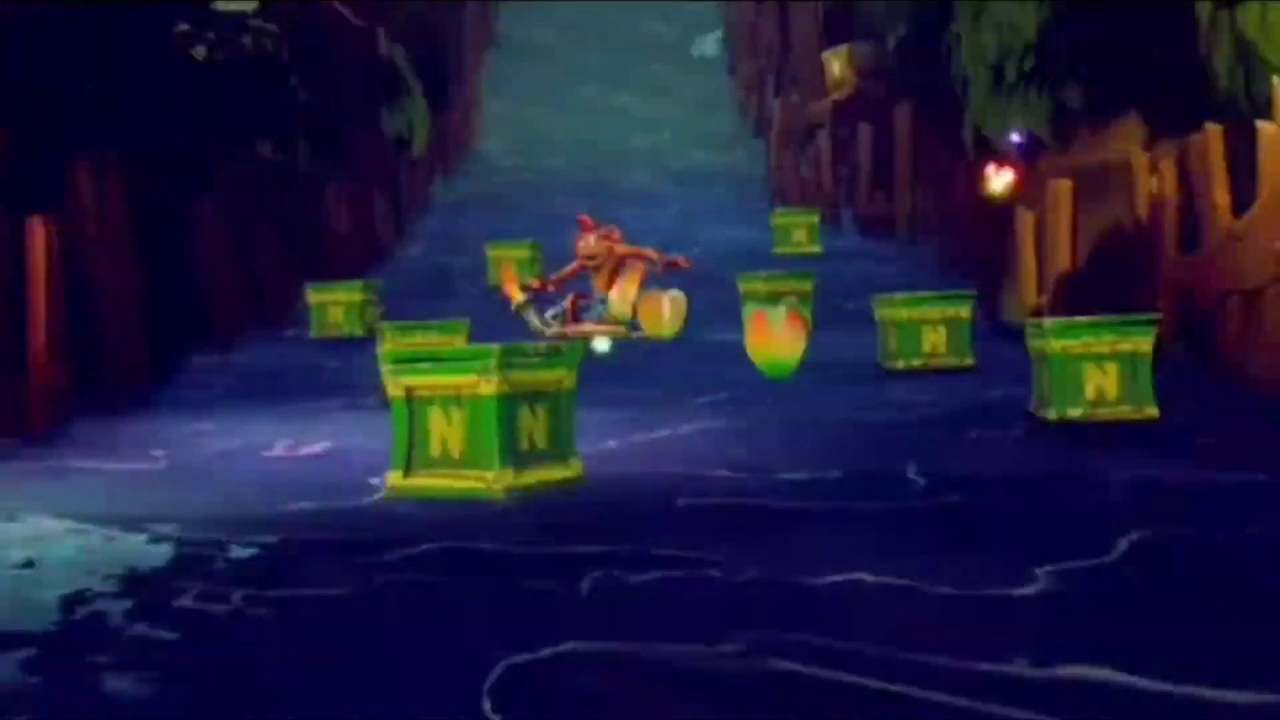 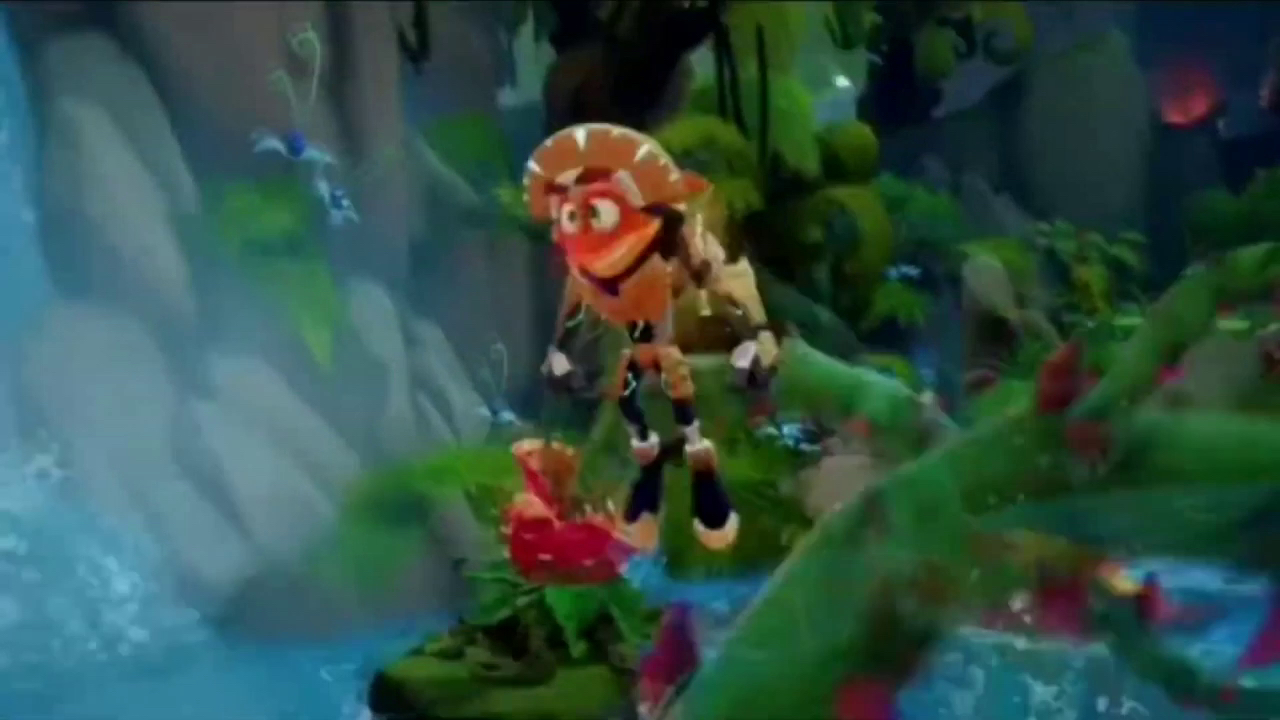 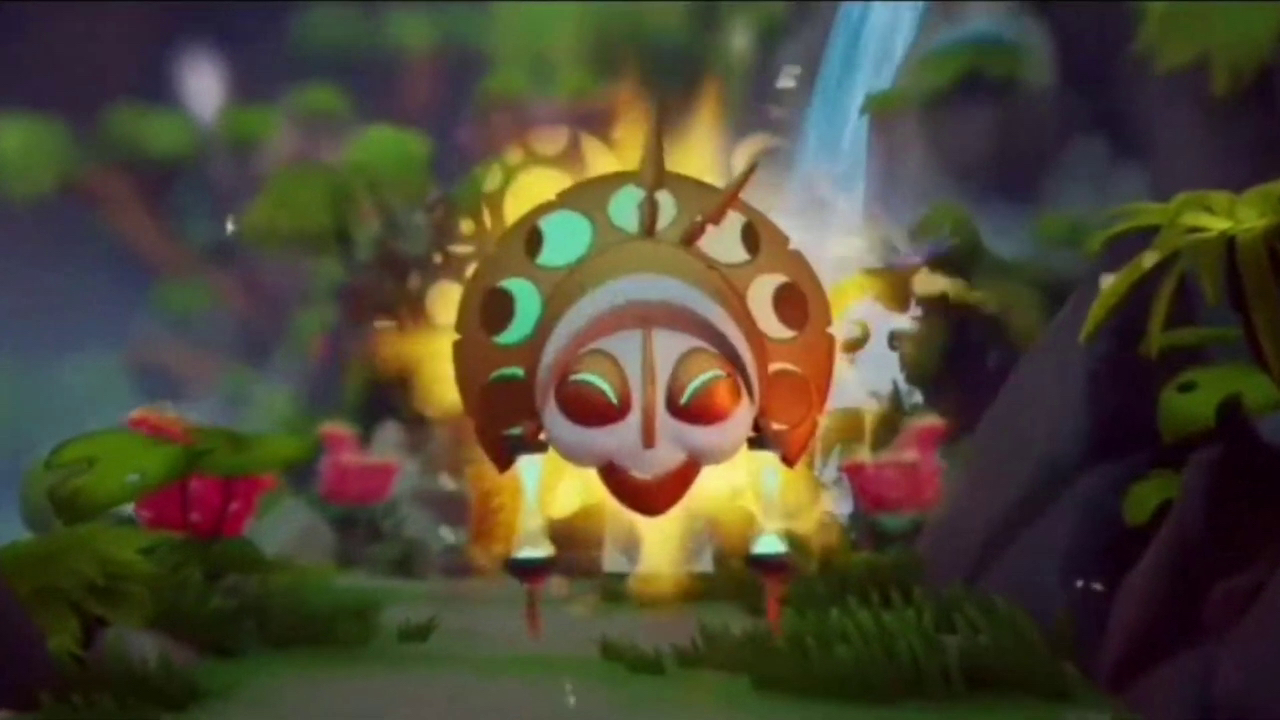 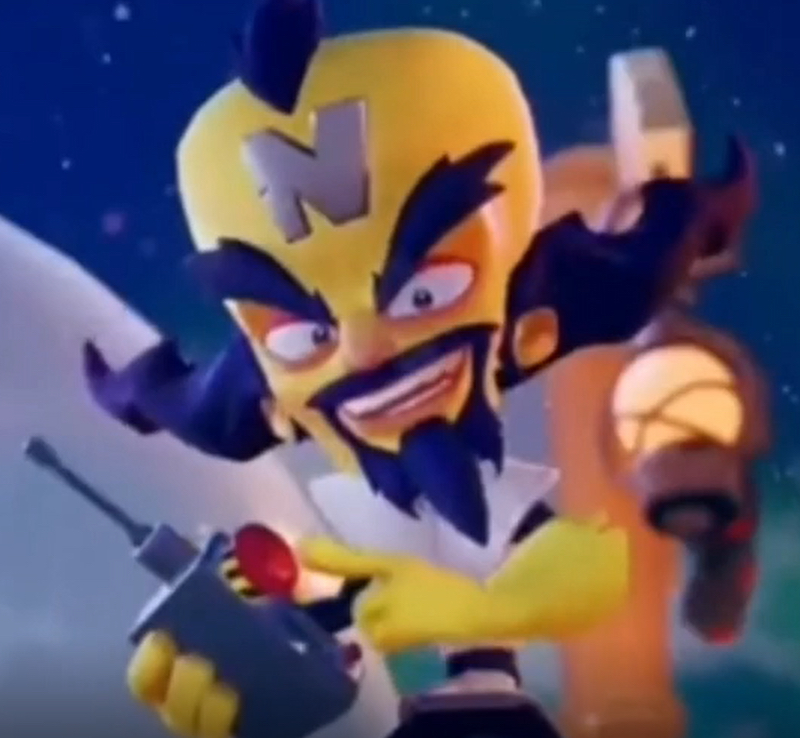 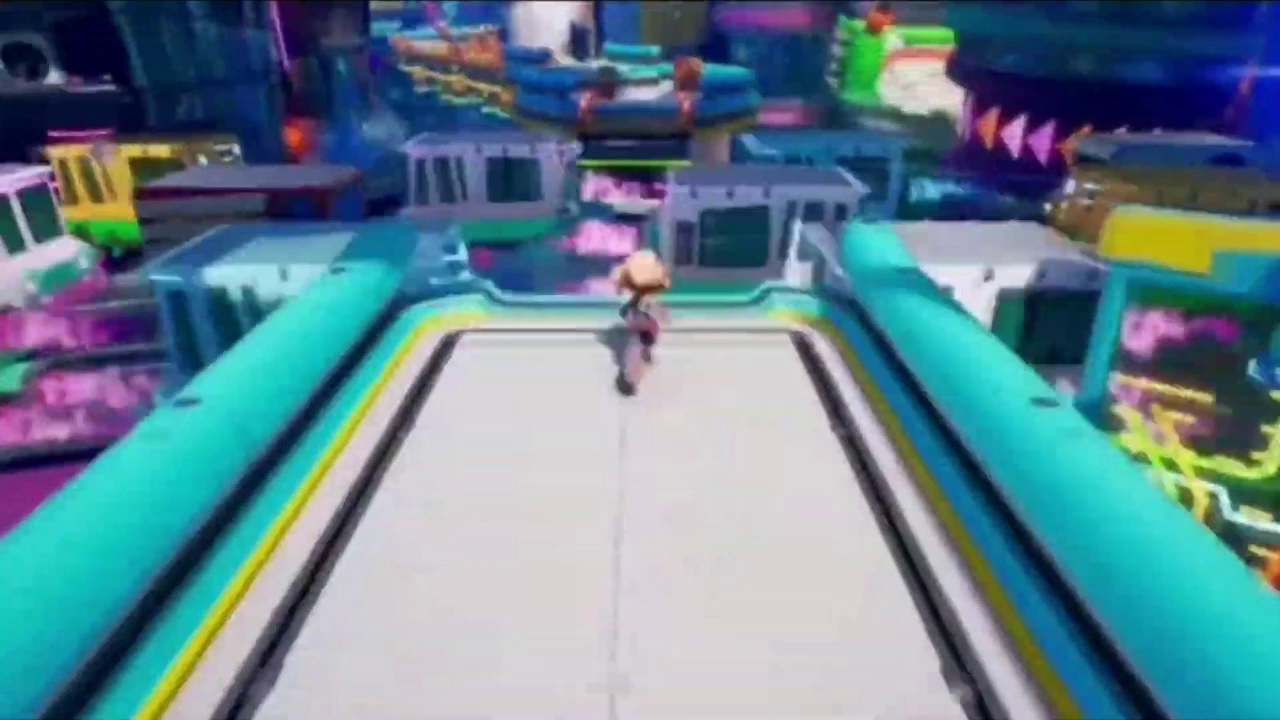 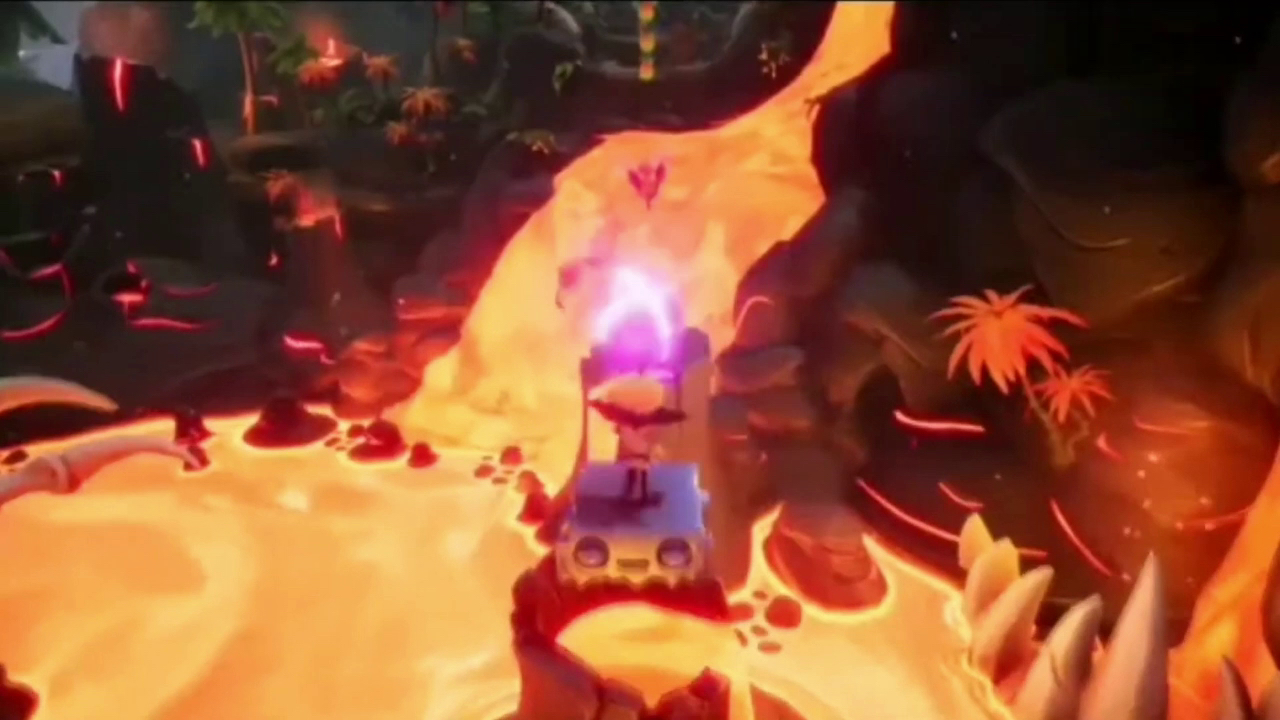 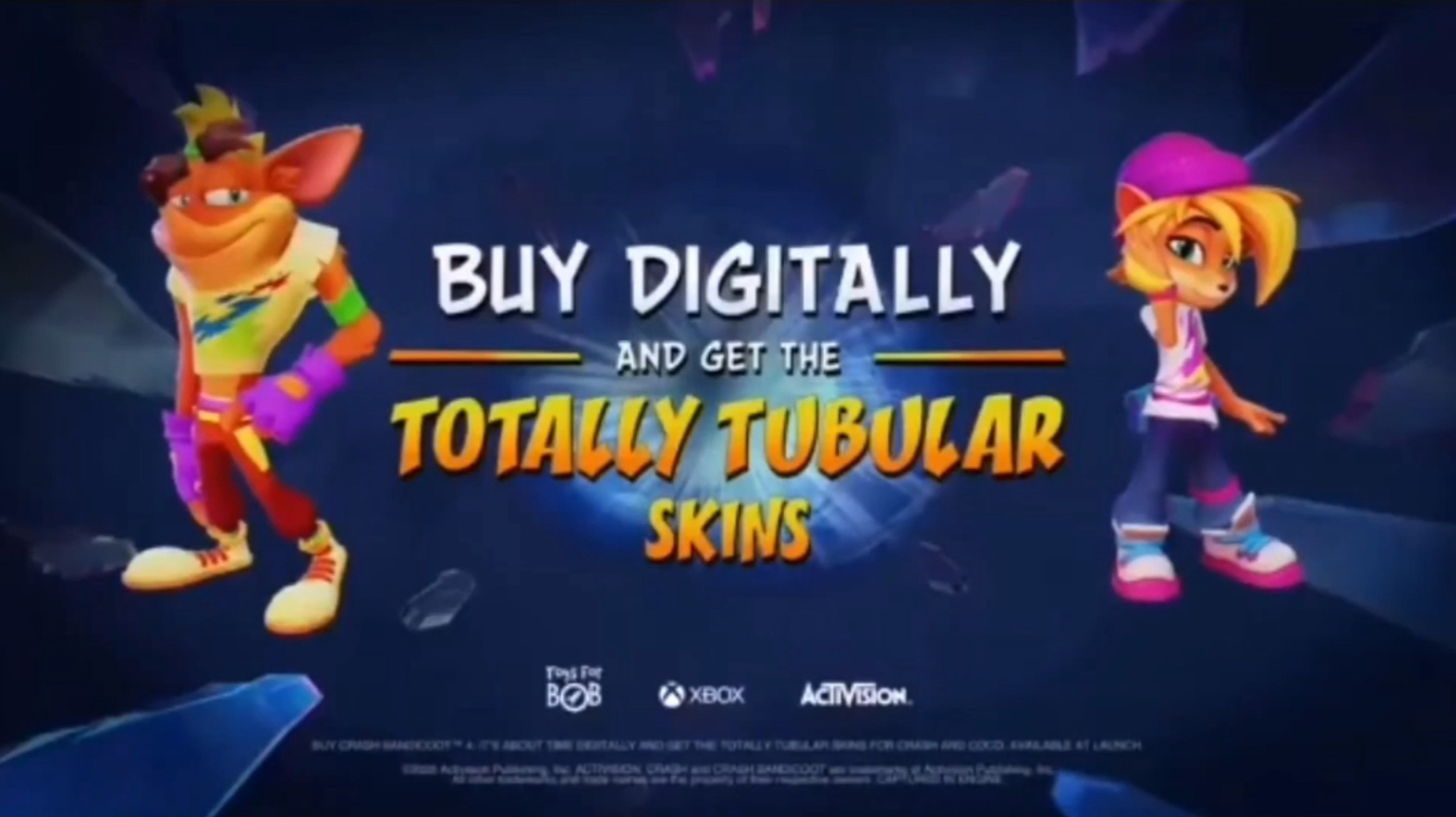 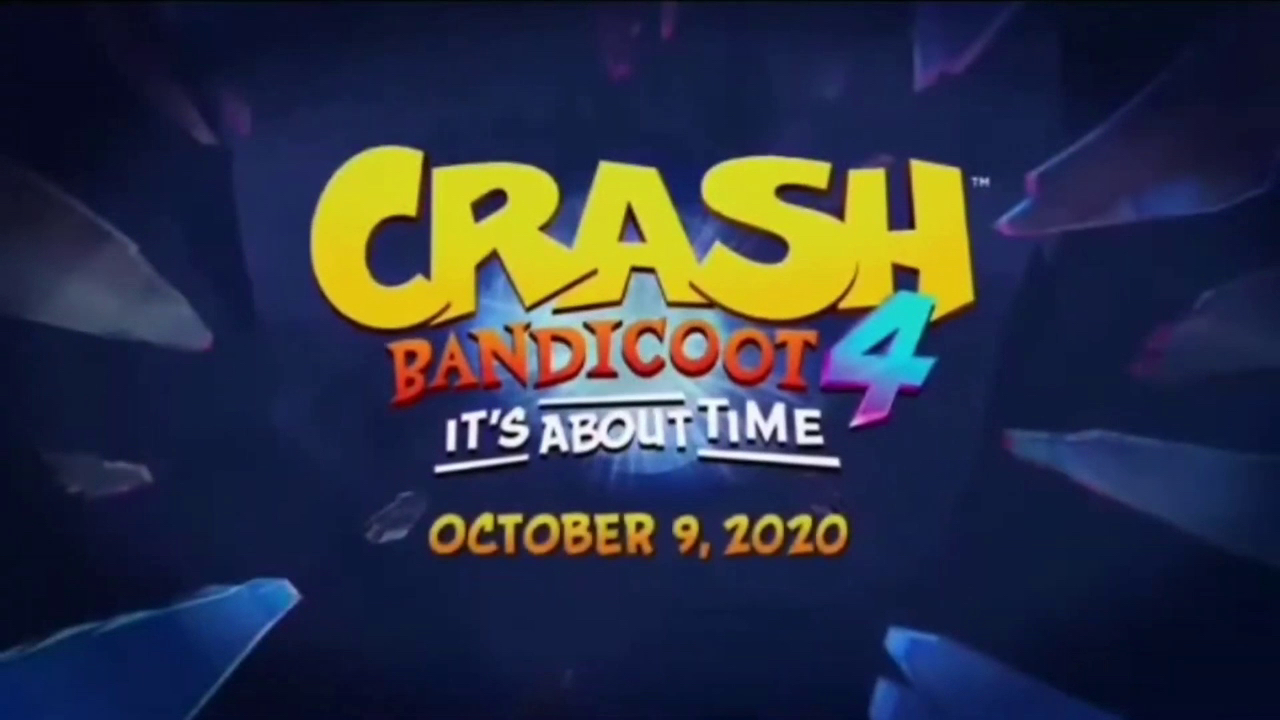