The multiplayer title will see two teams going up against each other as they seek to collect more Wumpa Fruit to win the match. 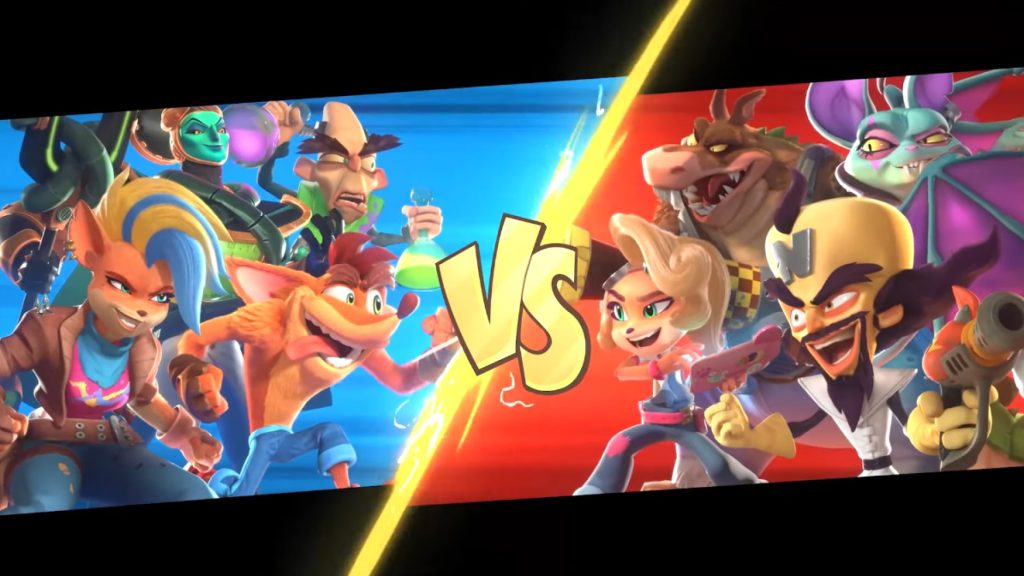 For quite some time now, leaks and rumours have insisted that Toys for Bob is working on a multiplayer team-based Crash Bandicoot spinoff, and recent rumours have only added fuel to the fire with claims that the game is set to be announced at The Game Awards 2022. Both those things have turned out to be true.

Called Crash Team Rumble, the game is described as an “epic team vs. team Wumpa-collecting, island-hopping championship.” Many characters from the franchise will star as playable characters, with teams going up against each other across various maps in a race to collect more Wumpa Fruit than each other, while also having to deal with other threats such as map hazards.

Crash Team Rumble is due out sometime in 2023 for PS5, Xbox Series X/S, PS4, and Xbox One. While gameplay details are currently scant in an official capacity, a new leak spilled the beans on some details from an early development build of the game- read more on that through here.