Cross-Play Is A Potential Threat For Exclusivity, But Will Be The Norm In Future – Dev On Sony’s Stance 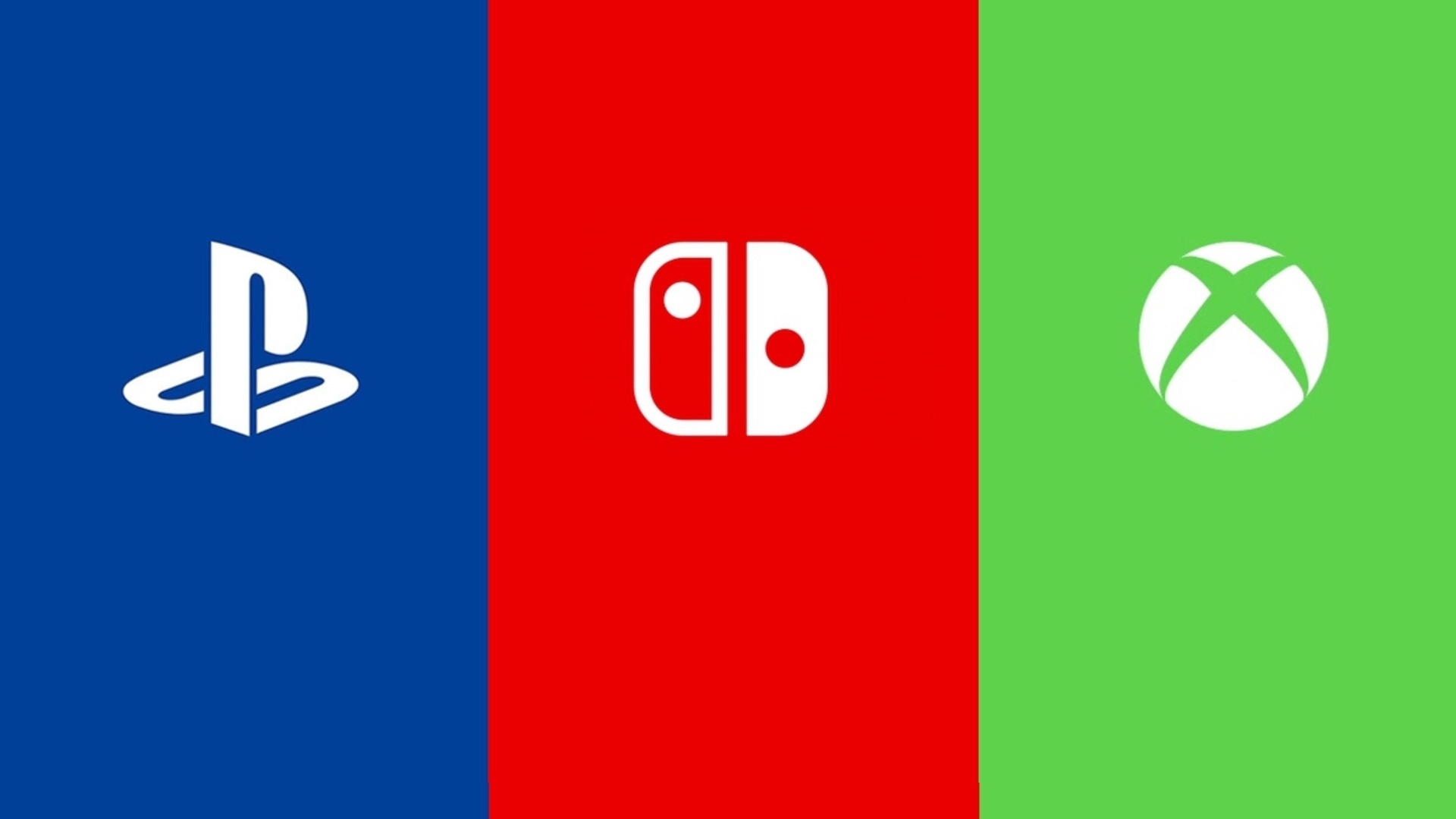 More and more with each passing day, completely unrestricted cross-platform play across all available platforms becomes more of a demand from audiences. And though there’s been a healthy amount of pushback from some platform holders (read: Sony), the walls have, admittedly, started coming down, slowly but surely.

As per Creamative, the developers of upcoming beat ’em up Clan N, those walls won’t be around for much longer. We recently interviewed the developer, and when our conversation eventually turned to the matter of cross-platform play, the developer opined that though Sony’s rigid stance on the same is understandable from the perspective of a platform holder, cross-play will inevitably end up becoming the norm “in the near future”.

“We can understand that from a platform owners perspective, this is a threat for the exclusivity of that platform,” the developer told GamingBolt, “but the trends shows that this will become a norm in the near future, and we believe all platforms will meet on a common ground- similar to the support of indie games on consoles, which was nearly non-existent a few years back.”

There have been a few very notable cases of games being allowed full cross-play and cross-progression across all platforms. It started with Fortnite, and Rocket League followed soon after, while recently, Dauntless also launched with full cross-platform features enabled. We can only hope this continues.

Creamative’s Clan N, meanwhile, will be out later this year for PC, Xbox One, PS4, and Switch. Our full interview with the developer will be going live soon, so stay tuned.