There's a "lot" to look forward to in the update, which adds "depth, difficulty, accessibility and quality of life" and reasons to rematch bosses. 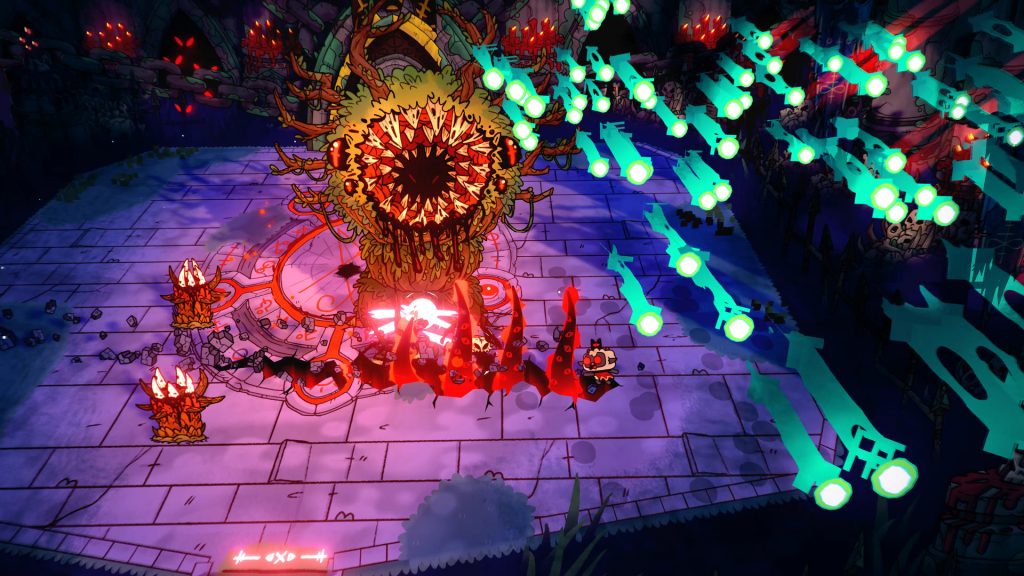 Massive Monster’s Cult of the Lamb made quite the impact when it was released in August 2022, selling a whopping million copies in one week. The developer has released some limited-time content since then, including the Blood Moon Festival for Halloween, but it also has a big content update in the works.

The update will focus on “combat and dungeon gameplay” and adds heavy attacks to each weapon. The sword can unleash a smash that knocks back enemies while the Axe is thrown, hitting enemies before returning to the player like a boomerang. The dagger’s heavy attack sees several daggers falling from the sky in a straight line and knocking enemies back.

Other features will add “depth, difficulty, accessibility and quality of life.” Furthermore, bosses are seemingly getting some new functions, with the developer promising “many good reasons” to rematch against them. The update doesn’t have a release date yet, and since it’s “a lot,” it will “take more time in the cooking pot.”

Cult of the Lamb is available for PC, PS4, PS5, Xbox One, Xbox Series X/S, and Nintendo Switch. Stay tuned for more details on its first major content update in the coming days.