Cuphead Confirmed for PS4, Out Today

The Delicious Last Course DLC will arrive on all platforms "when it's ready." 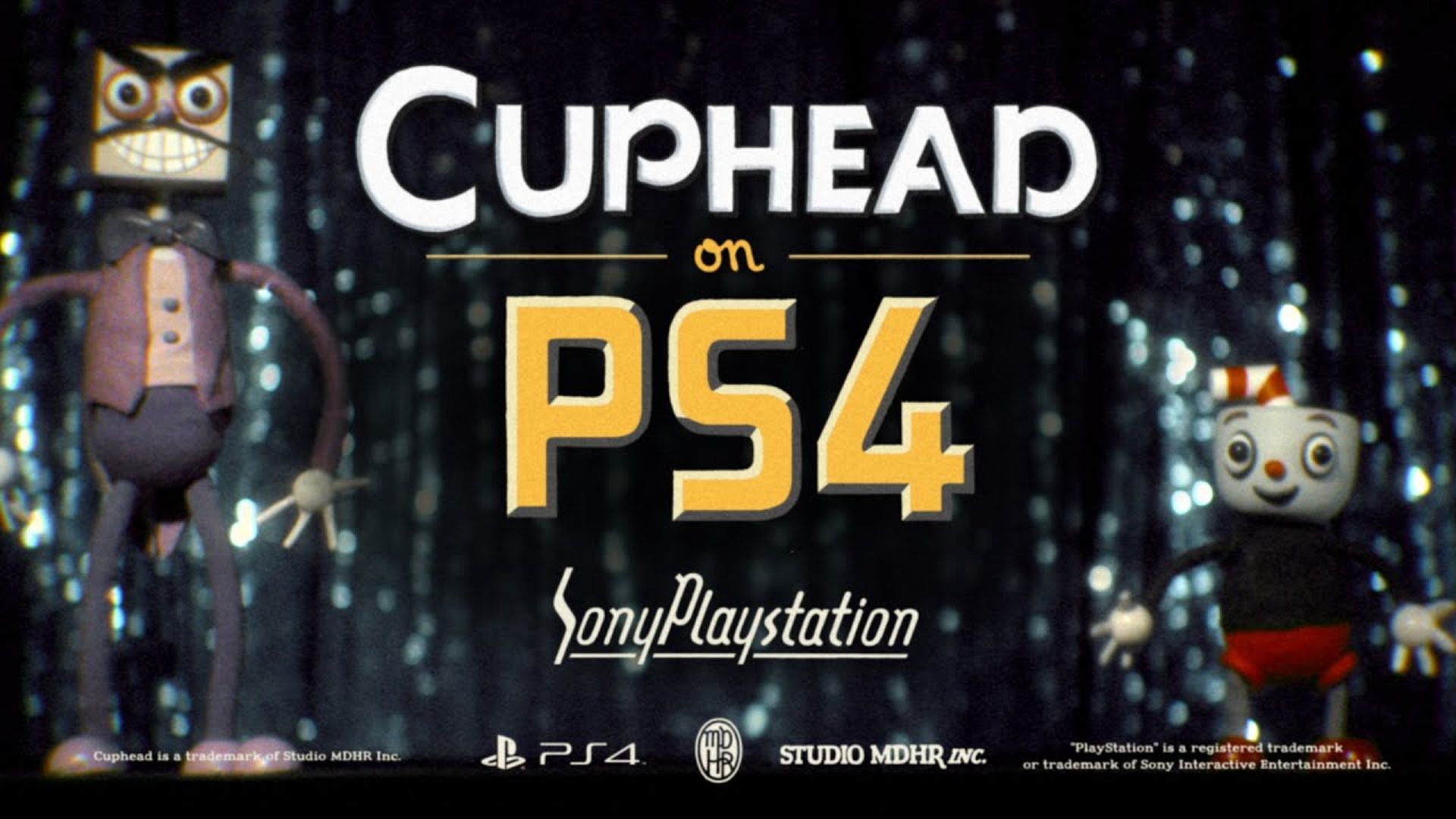 In a recent update with Geoff Keighley as part of the Summer Game Fest, StudioMDHR confirmed that Cuphead was indeed coming to PS4. In fact, it’s out today, which shouldn’t be surprising considering the listing leaked on the PlayStation Store UK earlier. Check out the announcement trailer below courtesy of Stop Motion Department.

First released for Xbox One and PC, Cuphead is a run and gun platformer that takes its style from 1930s cartoons. The story sees Cuphead and Mugman losing a bet with the Devil and embarking on a quest to collect Soul Contracts. This involves taking on a variety of elaborate bosses with stellar animations and extensive patterns.

Arriving later for the Nintendo Switch, Cuphead has gone on to sell five million copies. As per StudioMDHR, Sony has been very supportive of the studio for the PS4 release. Regarding The Delicious Last Course DLC, it’s still in the works and will be out “when it’s ready.” The good news is that it will be available for all platforms at launch.