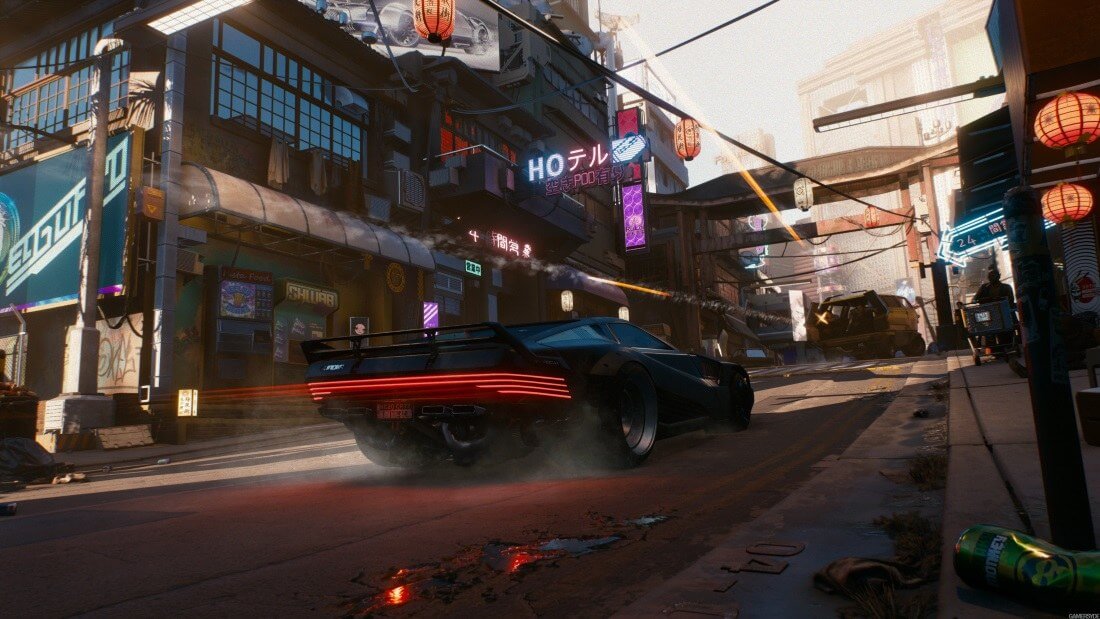 E3 2018 saw a number of high profile games make an impact but one title that had the most impact behind the scenes was Cyberpunk 2077. The CD Projekt RED-developed title debuted its first official trailer at Microsoft’s presser with an hour long gameplay demo behind closed doors. Those who have seen it (including GamingBolt’s attending author) have been raving about it.

Now, thanks to CD Projekt RED’s official Discord, we now know the official specs of the PC running the demo build at E3. Spoiler: There was some serious power helping to bring the game to life. Community manager “Alicja” has the details:

Of course, it’s worth keeping in mind that this is meant to show off the game in an early, unoptimized state (that too in the best possible light). Over time, the developer will optimize performance all the more. Of course, you should still expect the game to push visual boundaries on high end rigs.

Cyberpunk 2077 doesn’t currently have a release date but we do know that it’s targeting Xbox One, PS4 and PC. Stay tuned for information.