Cyberpunk 2077 Patch 1.1 Introduces New Bug for “Down on the Street” Quest

CD Projekt RED is aware of the issue and planning a hotfix to address it. 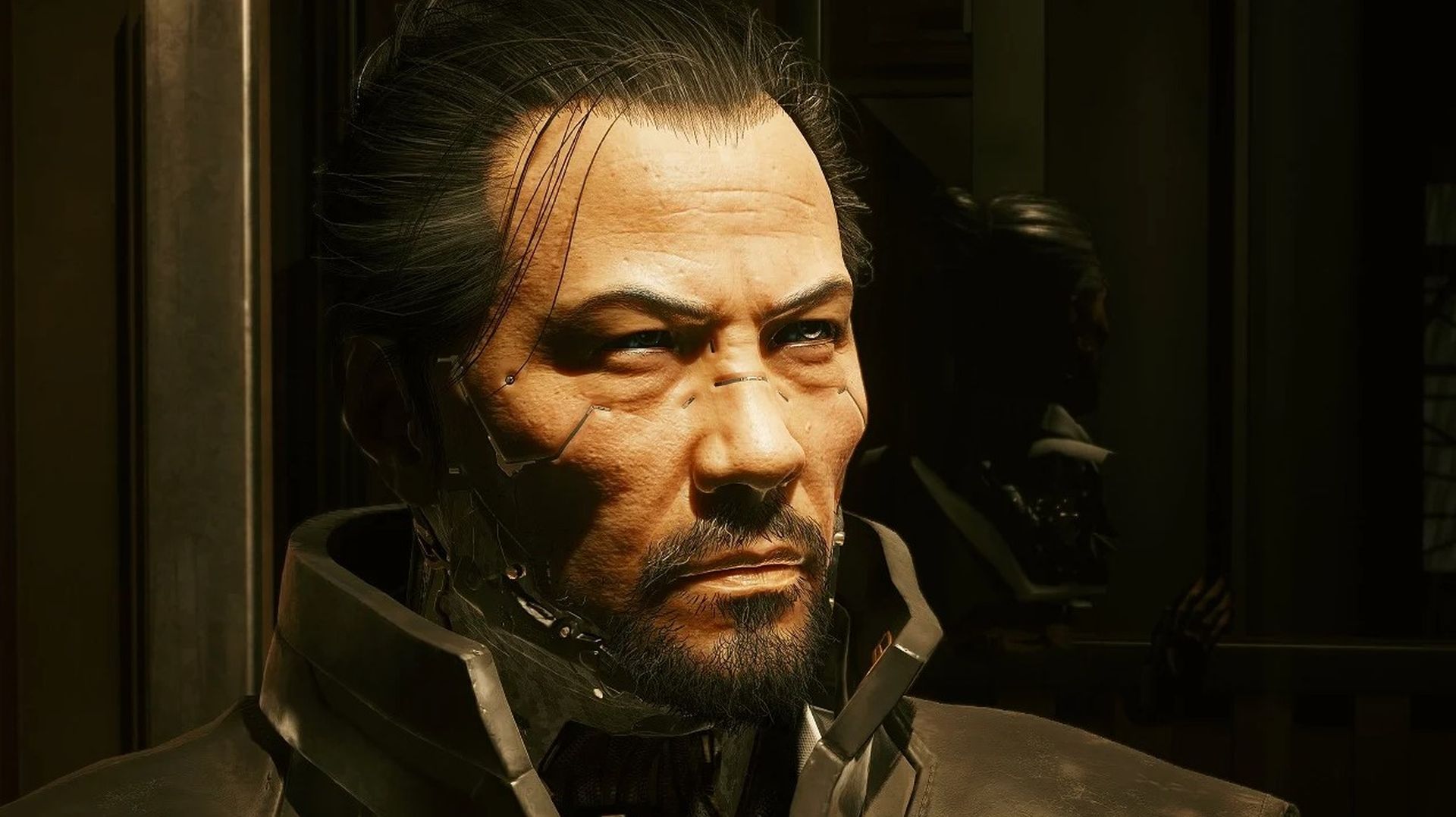 Patch 1.1 for Cyberpunk 2077 went live on the weekend and while not the most extensive update, it did offer several fixes. This includes a bug for the quest “Down on the Street” which saw Goro Takemura calling the player for a sit-down – in some cases, he wouldn’t call, thus stopping progress altogether. Unfortunately, while that bug has been resolved, a new one has appear.

Takemura will call but not say anything. Yes, for real. Reloading a previous save will see the bug occur again. Support at CD Projekt RED does have a fix of sorts though. When V and Takemura are leaving Wakako’s office, they’ll have a conversation – once the quest updates, use the in-game “wait” button to wait 23 hours.

After this, Takemura should call and actually have speak to you, leading to the sit-down. It’s a somewhat annoying way to address the bug – those who don’t have a previous save from that point are pretty much out of luck. CD Projekt RED tweeted that it’s working on a hotfix to address it “as soon as possible” so stay tuned for updates.

We're working on the issue where the conversation with Takemura may not start during the quest "Down on the Street" for @CyberpunkGame and plan to release a Hotfix to address it as soon as possible.
In the meantime, here's a potential workaround👇https://t.co/ujjxb8snGu