Cyberpunk 2077 Will Launch for PS5 in February or March – Rumour

It seems a native PS5 version of Cyberpunk 2077 has been spotted in the PSN backend, possibly hinting at an imminent launch. 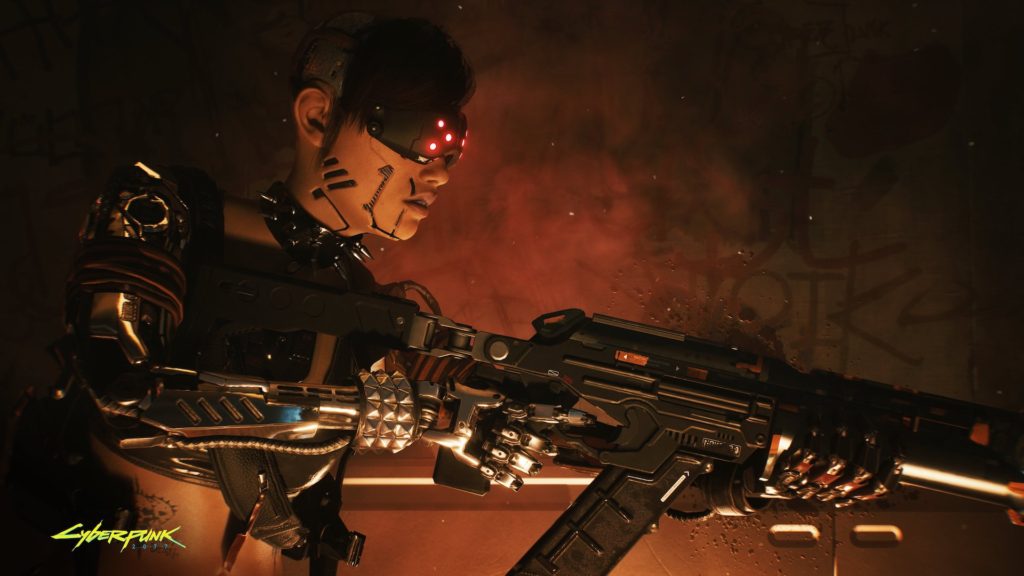 When CD Projekt RED delayed Cyberpunk 2077’s native PS5 and Xbox Series X/S versions from 2021, the developer said they would launch in Q1 of 2022. We’re almost into February now, and though CD Projekt RED hasn’t yet provided an official update, it seems like a new-gen launch of the action RPG is not far away.

Twitter account @PlaystationSize, which tracks uploads and updates to the PSN database, recently reported that a native PS5 version of Cyberpunk 2077 was spotted in the database, before adding in another tweet that the version will probably launch in either February of March. Of course, this applies to the PS5 version in particular, but it’s highly unlikely that the PS5 and Xbox Series X/S versions would launch separately.

If the game’s new-gen launch is that close, then it shouldn’t be long before CD Projekt RED makes an official announcement. Of course, Cyberpunk 2077 has plenty else coming up as well, from free DLC to a full-fledged expansion– so perhaps the developer will have several things to announce together.

Cyberpunk 2077 is currently available on PS4, Xbox One, PC, and Stadia.