The virtual fan fest is slated for June 6th and 10th, and features news, reveals and talent panels. The anime is currently set to air this year. 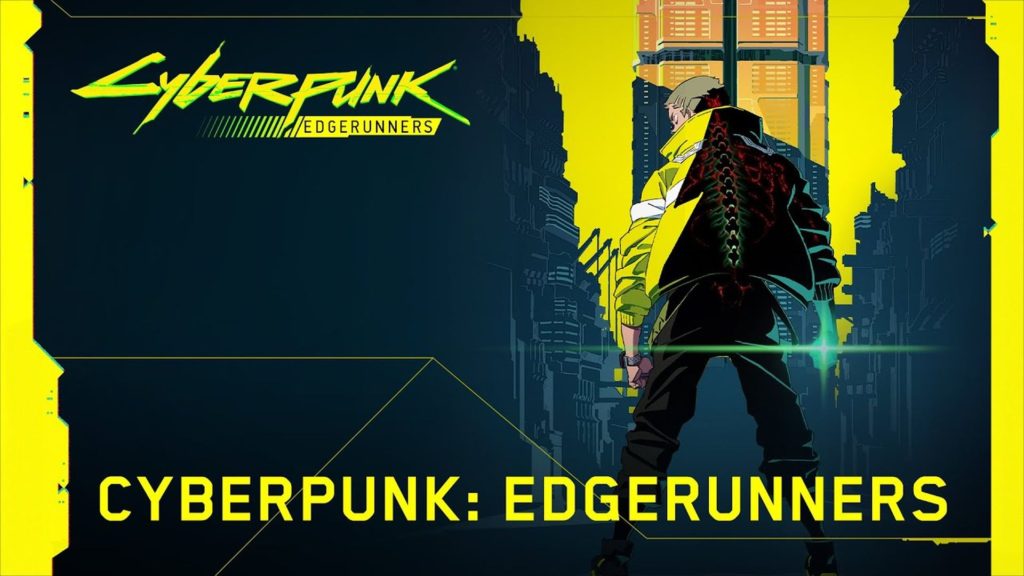 After first being announced in 2020, Studio Trigger’s Cyberpunk Edgerunners will be featured next month as part of Netflix’s Geeked Week (as seen in the trailer below). Taking place from June 6th to 10th, the virtual fan fest promises news and reveals along with talent panels for a number of upcoming shows.

Directed by Hiroyuki Imaishi of Gurren Lagann and Promare fame, Cyberpunk Edgerunners is a standalone story about a Street Kid turned Edgerunner. With “everything to lose”, his survival hinges on extensively modifying his body with cyber technology and becoming an outlaw. The anime will run for 10 episodes and also has Akira Yamaoka of Silent Hill fame composing the soundtrack.

Whether an air date for Cyberpunk Edgerunners will be provided during Geeked Week or not remains to be seen. Information has been sparse since the initial announcement but it’s still slated to air this year. Stay tuned for more details when they’re available.