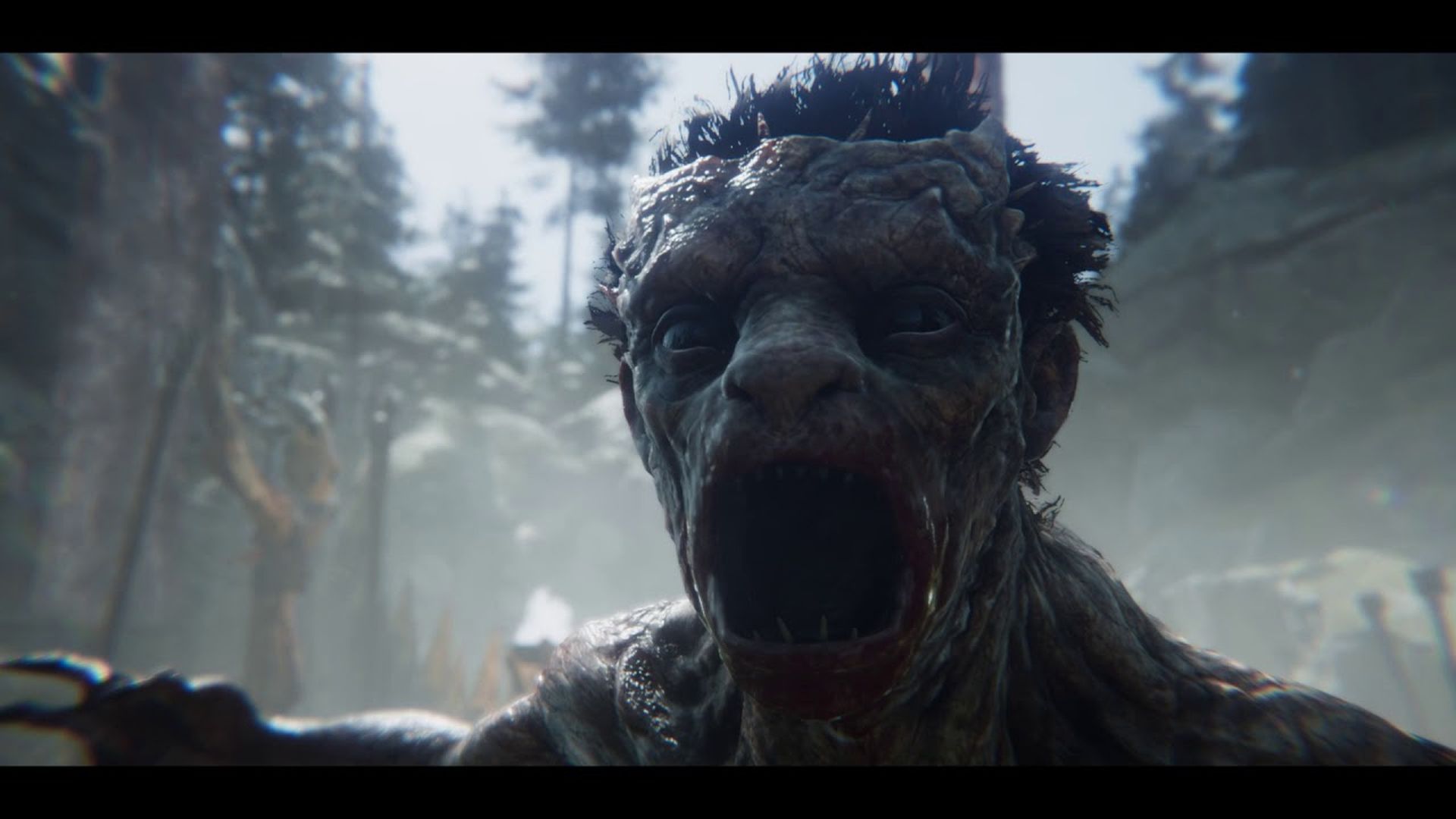 The Outsiders’ Darkborn, previously known as Project Wight, has been put on hold. The developer provided an update on Twitter, noting that despite its best efforts, “ultimately we had to make the difficult decision to halt development on the project.” Perhaps it might return to Darkborn someday but for now, there’s something else seemingly in the works.

“We have been working on something else. On something new. Something awesome. Something we really love,” it said. The developer was hoping to share more “very very soon.” What this new project could be, and whether it’s another first person action game or something else entirely, remains to be seen. For now, at least, it seems The Outsiders are still alive and kicking so that’s good news.

Darkborn did have a potential to be a tight fantasy action title. It sees a creature torn from its family due to some hunters and growing up to gain power. Eventually, you’ll be taking on these hunters in savage fashion. Private Division, which published The Outer Worlds, was also attached to the project. In the meantime, stay tuned for more details on the developer’s next.