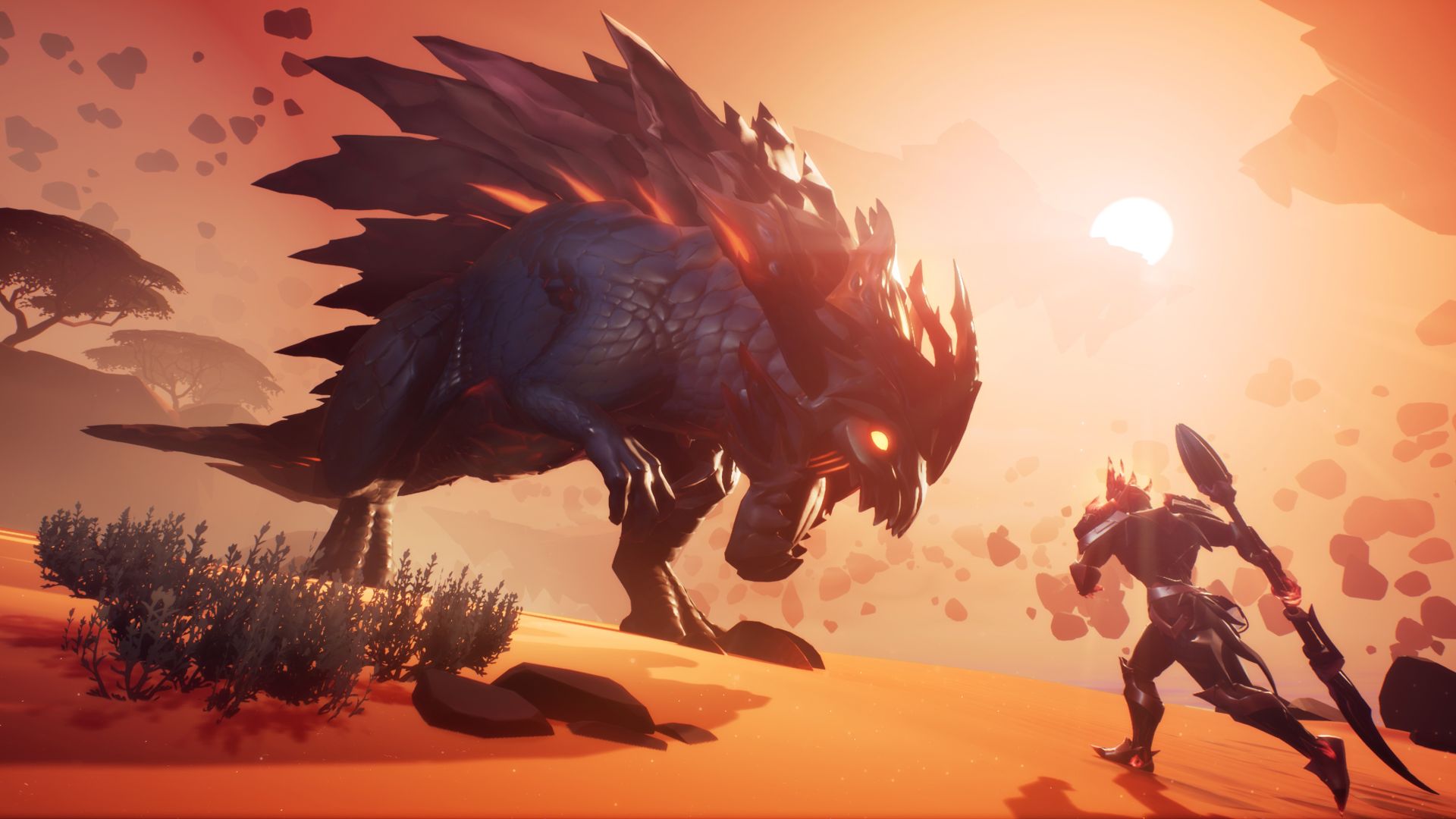 Phoenix Labs’ Dauntless continues to get bigger after releasing out of beta on Xbox One, PS4, and PC. After crossing a new milestone of five million players just two days ago, the free to play monster hunting title has now had over six million. In an official tweet, the development team thanked fans and also revealed some interesting stats.

For example, 60 percent of hunting parties thus far have been formed through cross-play. Dauntless supports full cross-play and progression on Xbox One, PS4, and PC, with mobile devices and Nintendo Switch to join later on. As one of the few titles to incorporate full cross-play as part of its “One Dauntless” appeal, it appears to be paying off.

Other stats include 20 million hunts since launch and 15 million hours played thus far. The Riftstalker is apparently the deadliest Behemoth at this time, and the number of dogs petted is too darn high. If you’re interested in checking out Dauntless, then make sure to read GamingBolt’s official review for more information beforehand.

Thanks for making this first week one for the record books. (And if any veteran Slayers want to weigh in with #Riftstalker tips? Now's the time.) pic.twitter.com/wW0KcDQtgT