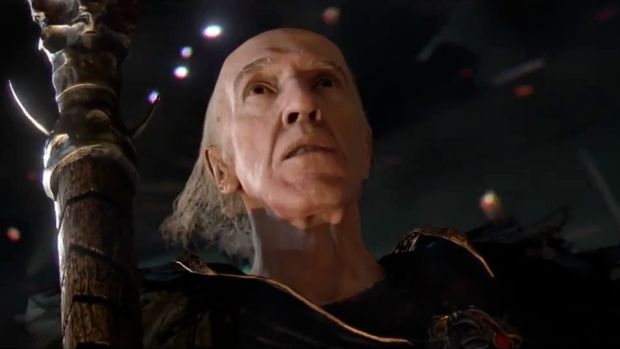 Fresh off of the release of Beyond: Two Souls for the PlayStation (check out our review here), Quantic Dream’s David Cage will now be focusing his efforts on projects for Sony’s next generation PlayStation 4 console. While not a full-fledged project, The Dark Sorcerer has been making waves over the past few months due to its highly detailed visuals and quirky approach.

But that’s just the beginning, according to Cage in conversation with Tech Radar. “This is basically Beyond’s engine, and we were so excited with what we could achieve. Some people were really impressed with the Dark Sorcerer but this is just the beginning, it’s the minimum quality you can get on the console.

“It was done with a very small team, a very small amount of time and small resources. Now we have a full team and we hope to make something really impressive.”

Rumours of the PS4 project – from being called Kara to Singularity – still abound. We’ll need to wait for further details, but it appears that developers aren’t even close to getting started with exploiting the PS4’s hardware.