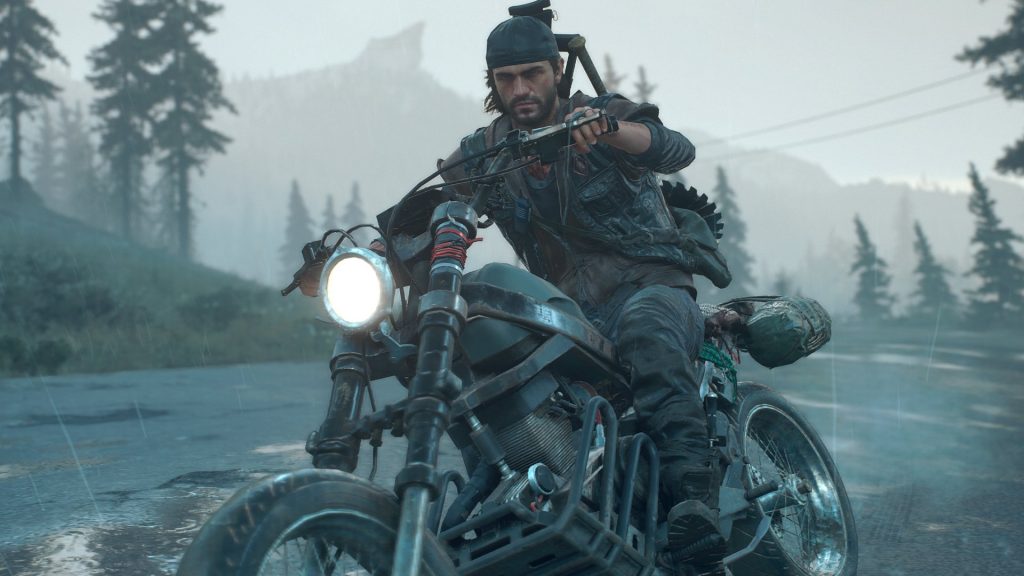 Sony deserves a lot of credit for its recent drive to bring major PlayStation exclusives over to PC as well. Sure, it’s purely a business decision, and sure, the games that are arriving are still arriving years after their original releases- but these are still great games. Great games, however, don’t always get great ports, and all too often major titles have faced severe problems on PC in particular, from the likes of Batman: Arkham Knight to Red Dead Redemption 2, to even Sony’s own Horizon Zero Dawn at launch last year.

Thankfully, that hasn’t been the case with Days Gone, which launched for PC recently and has largely been received very well and been praised as a solid PC port. That, as you’d expect, was something the developers at SIE Bend Studio were very mindful of, who wanted to ensure that the open world action-adventure title would get a great PC port.

Speaking in an interview with Waypoint, Days Gone’s lead designer Eric Jensen said, “We had a really awesome dedicated team within the studio that are all PC gamers, [people] that understand the medium and the platform and and what it entails to make not only a good PC game in general and what we wanted to support out of it, but a [good] port, taking a title that was designed for a game console and one set of inputs and adapting it to something that is widely varied in support.”

It’s fair to say that things worked out the way they were hoping. In our PC review of Days Gone, we awarded it a score of 8/10, saying, “Days Gone’s PC port doesn’t fix the game’s generic premise or writing issues, but it does offer a slew of technical improvements that takes advantage of the PC’s better hardware.”

Meanwhile, Sony still has plenty more games coming to PC. The next in line, it was recently confirmed, is going to be Uncharted 4: A Thief’s End.