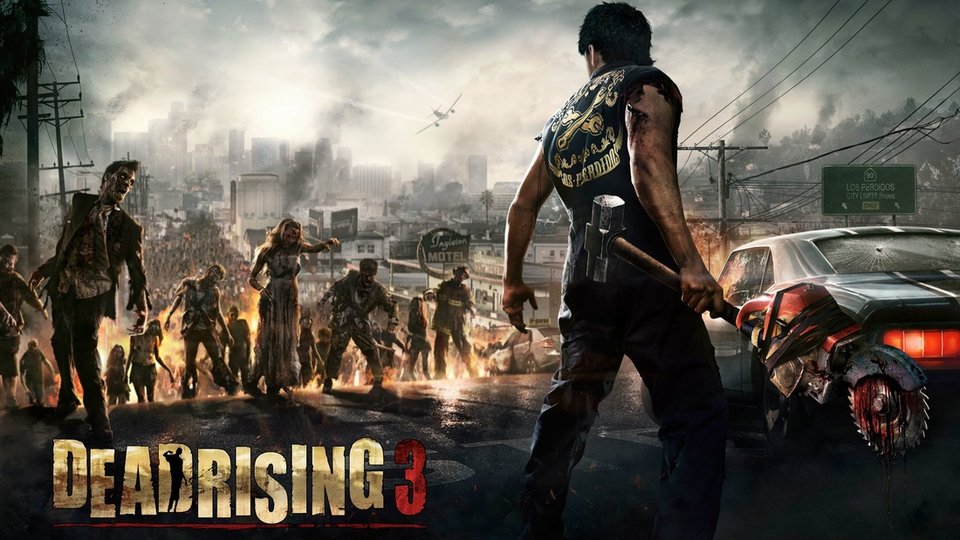 According to an inside source that spoke to Siliconera, Capcom’s Xbox One launch title Dead Rising 3, which has abandoned the series’ traditional kitschy humour and timer-based missions for a more gritty approach, will feature humans gone mad by the zombie apocalypse that will attack the protagonist.

These include “Shifu”, an Asian immigrant who kills anyone who messes up his Zen garden and uses a Guan Do; Jerry, a female professional wrestler and bodybuilder who doesn’t like her femininity being questioned and fights by throwing weights and using wrestling moves; a motorcycle gang leader with a custom bike that uses a steamroller front wheel and features the remains of corpses as decorations who welcomes the apocalypse; and of course, a trust fund baby who’s locked away in his mansion, playing video games and is oblivious to the apocalypse.

But wouldn’t you, if your pizza was late?