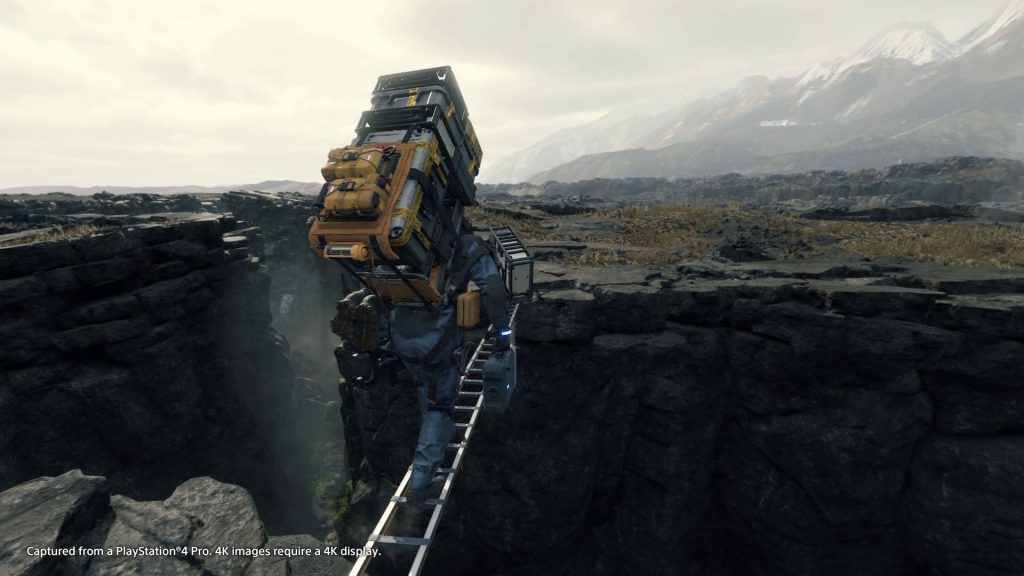 Death Stranding 2 has been in the headlines lately, even though not many have expected it would be. Actor Norman Reedus, who portrayed protagonist Sam Porter Bridges in the first game, recently let slip that a sequel is in development (and it wasn’t the first time he did that either), spilling the beans on the game’s existence before it could be officially announced.

Interestingly, Hideo Kojima seems to have responded to the all the speculation and leaks. Taking recently to Twitter, he posted a tweet with the caption “Go to your private room, my friend”, accompanied with images showing himself holding a baseball bat wrapped with barbed wire, standing over Reedus- a sight The Walking Dead fans will be quite familiar with.

Of course, the implication of him playfully punishing Reedus for inadvertently leaking the game seems clear, while the caption’s mention of a “private room” – a prominent thing in Death Stranding – is also something that raises the eyebrow.

In November last year, Kojima himself posted a blurry image of a motion capture set that also showed someone who resembled Reedus, leading to speculation that a Death Stranding sequel was in the works. More recently, there were suggestions that Kojima Productions is working on a PS5 game.

When Death Stranding 2 will be officially announced remains to be seen, of course, but it only seems like a matter of time at this point.