Welcome back "A Hideo Kojima Game". We've missed you.

With Death Stranding’s release fast approaching (and getting here sooner than we all would have though a couple months back), anticipation for the game is continuing to grow, not least because it represents Hideo Kojima’s huge comeback to the industry after his ugly departure from Konami. We’ve been getting bits and pieces of new information on the game here and there, while Kojima himself has also been sharing the occasional screengrab, but at a panel at San Diego Comic-Con that Kojima was present for, the man revealed the final, official box art for Death Stranding, and what the box will look like on store shelves come November.

The cover art shows a close up shot of Sam’s face- the protagonist of the game, played by Norman Reedus. The cover art for the steelbook edition of the game was also revealed, which shows Sam’s face up close in a very similar manner, but with slight differences to the aesthetic, such as his face being covered in blood. Of course, both key arts also proudly display the “A Hideo Kojima Game” tag that we’ve all come to love. Take a look at both in the gallery below.

Meanwhile, though this is somewhat unrelated, it still definitely qualifies as interesting- while speaking about the origins of his new Kojima Productions after his departure from Konami, Kojima spoke about the direction the studio took right off the bat, and in doing so, also level a sly dig at the battle royale trend (via Wccftech). “When I first started Kojima Productions, the easiest thing for me to do would have been to make a game where everyone is on an island and shoots each other,” he said. Ouch?

Death Stranding is out on November 8 exclusively for the PS4. Stay tuned for more coverage. 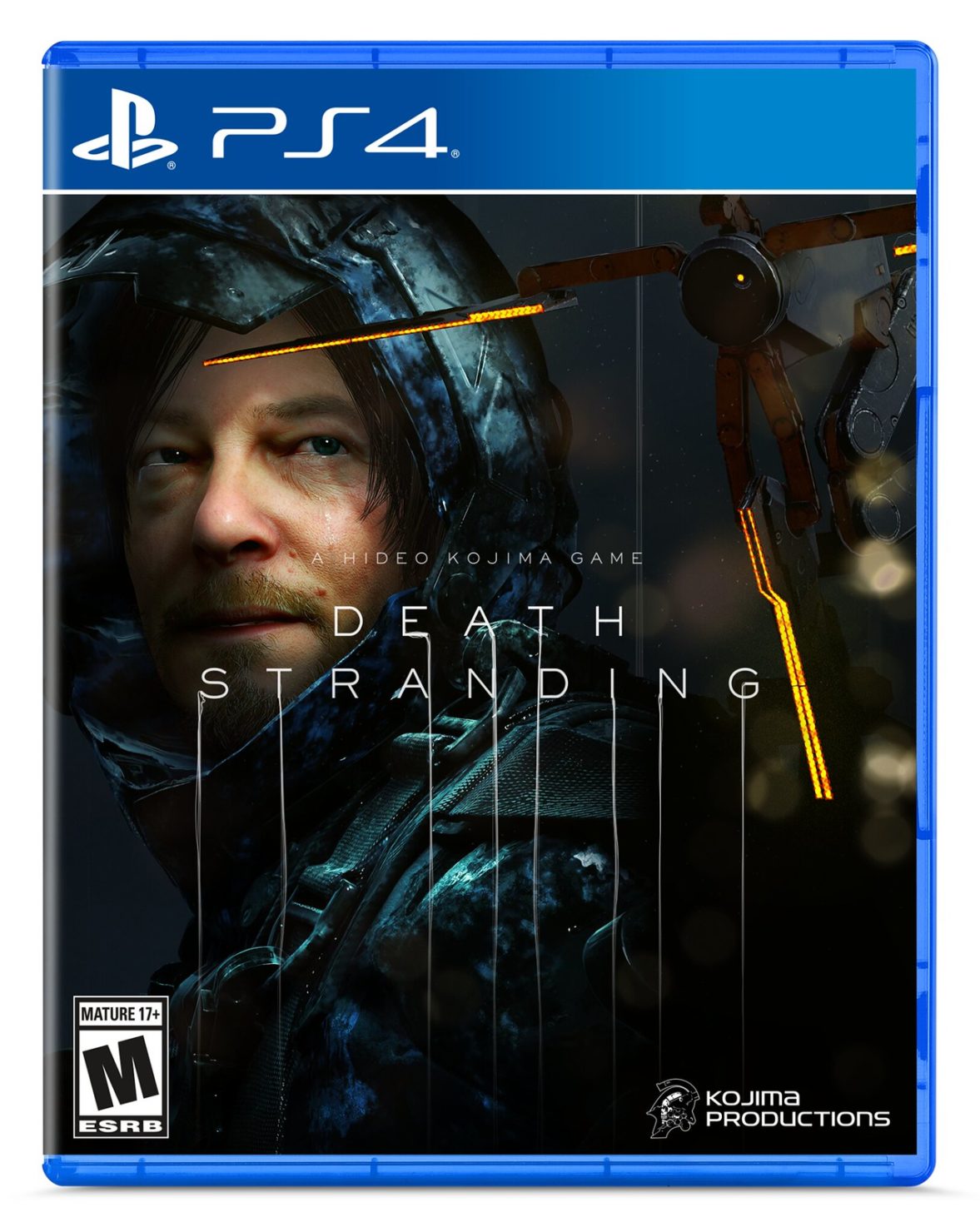 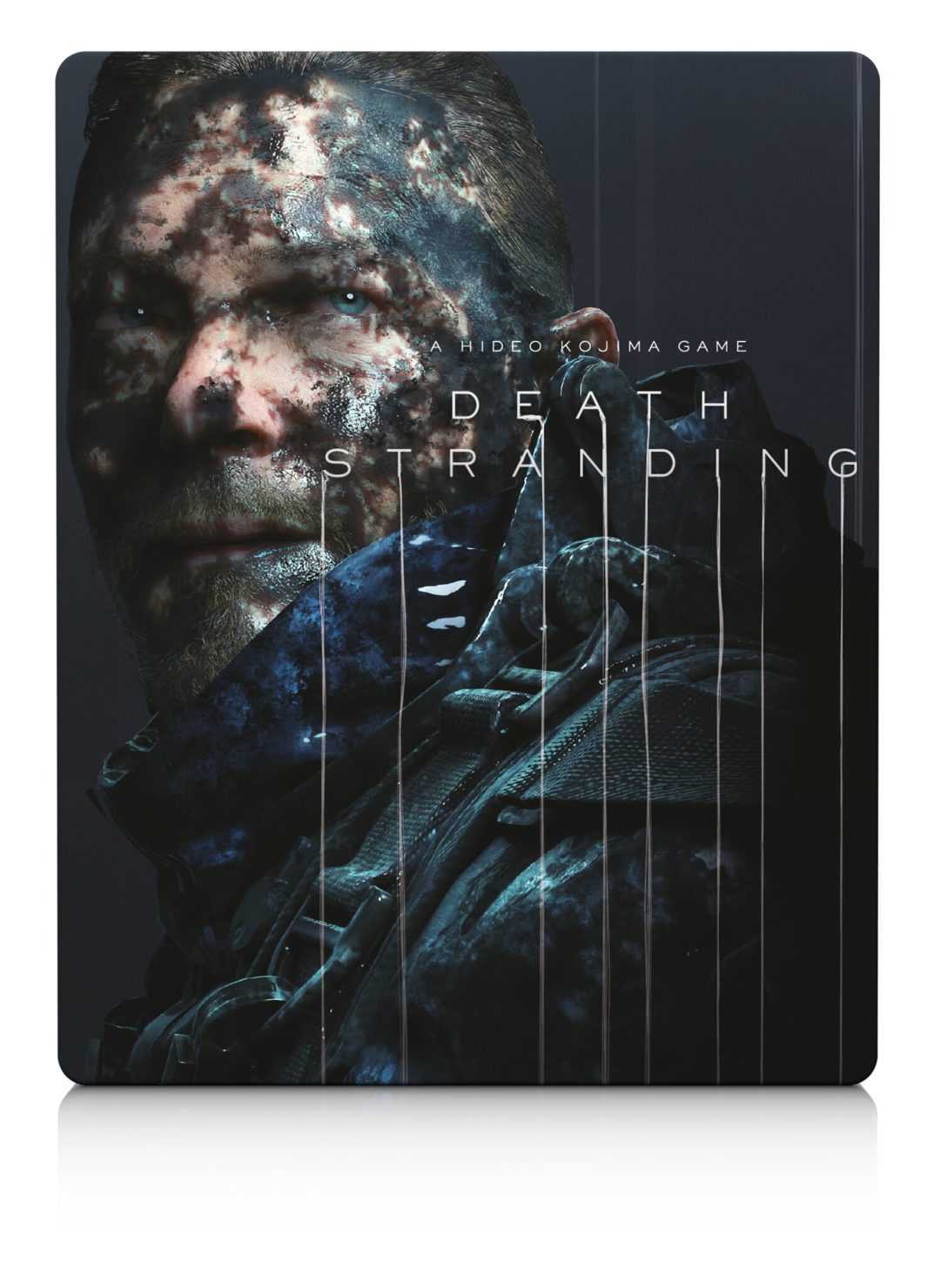