Death Stranding Is Unlike Anything You’ve Ever Seen, Says Joe Penna

Hideo Kojima is at "the very top", says the movie director. 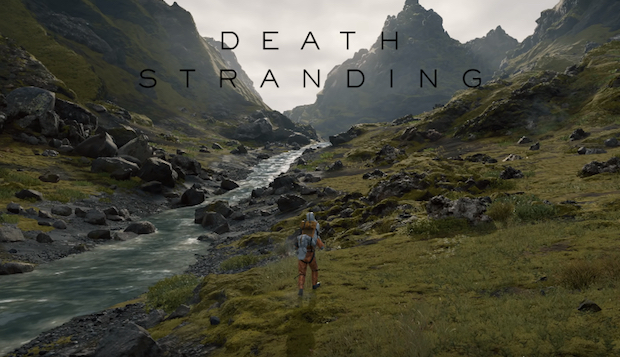 Not too long ago, Joe Penna, director of the recently released film Arctic (which stars Mads Mikkelsen) engaged in a Twitter interaction with Kojima, wondering whether he would get to play Death Stranding any time soon. He was told by the man himself that that would “take a while”– but as it seems, it didn’t take too long. As per new tweets posted by Penna, he’s now played Death Stranding, and as has been the case with all the lucky few who have done that, he’s come away very impressed.

In his first of two tweets, Penna said that Death Stranding is “unlike anything [he’s] ever seen”, echoing earlier statements that have been made by others as well (including the likes of Killzone and Horizon: Zero Dawn developers Guerrilla Games). Penna went on to follow that up with another tweet, where he would say that all he can say for now is that Death Stranding director Hideo Kojima is at “the very top”.

Quite recently, fellow film director Jordan Vogt-Roberts – who’s supposed to be directing the Metal Gear Solid movie adaptation – gave similar praise to the game, while Norman Reedus, who plays the title’s protagonist, called it “a crazy complicated game”. Death Stranding is due out exclusively for the PS4, but doesn’t yet have a release date.

All I can say is that @Kojima_Hideo is top.