Jordan Vogt-Roberts says “you are not ready” for Death Stranding. 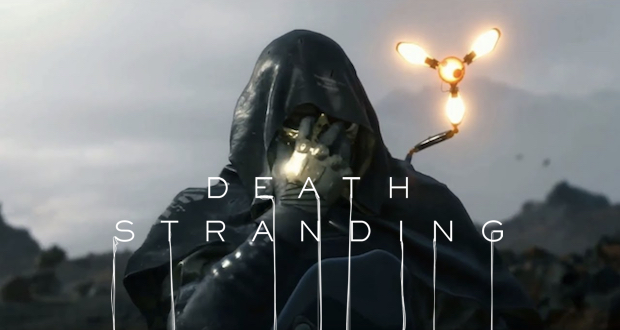 Though Hideo Kojima is yet to fully pull back the curtain on his upcoming magnum opus Death Stranding for the millions who are anticipating its release, he has shown sections of the game to a lucky few. Remedy Entertainment’s Sam Lake and Guerrilla Games have both come away impressed with what they’ve seen, and now, in a new update, we find out that film director Jordan Vogt-Roberts, who’s supposed to be directing the movie adaptation of Metal Gear Solid, has also played some of Death Stranding.

Taking to Twitter, Vogt-Roberts said that Kojima had let him play some of the game, and unsurprisingly, he was blown away with what he got to experience, praising the work of Kojima and art director Yoji Shinkawa, while calling the game’s world “next-level immaculate.” He then went on to liken the game to Mad Max: Fury Road, saying that it will provoke similar reactions in its audiences and make them wonder (in his own words), “how does this miracle exist?” He finished his update by saying, quite simply- “You are not ready.”

Recently, actors Norman Reedus and Mads Mikkelsen, both of whom are playing central roles in Death Stranding, also shared similarly positive impressions on what to expect from the game. Death Stranding is due out exclusively for the PS4, with no release date currently announced.

So @HIDEO_KOJIMA_EN let me play DEATH STRANDING❗️The world is next-level immaculate. It’s like freebasing pure Kojima & Shinkawa. Remember when FURY ROAD blew you away but also made you (in the best-most-thankful way) ask “wtf” how does this miracle exist? YOU. ARE. NOT. READY❗️ pic.twitter.com/RkVxtZCcbj