The team remains focused on the PC version as of now. 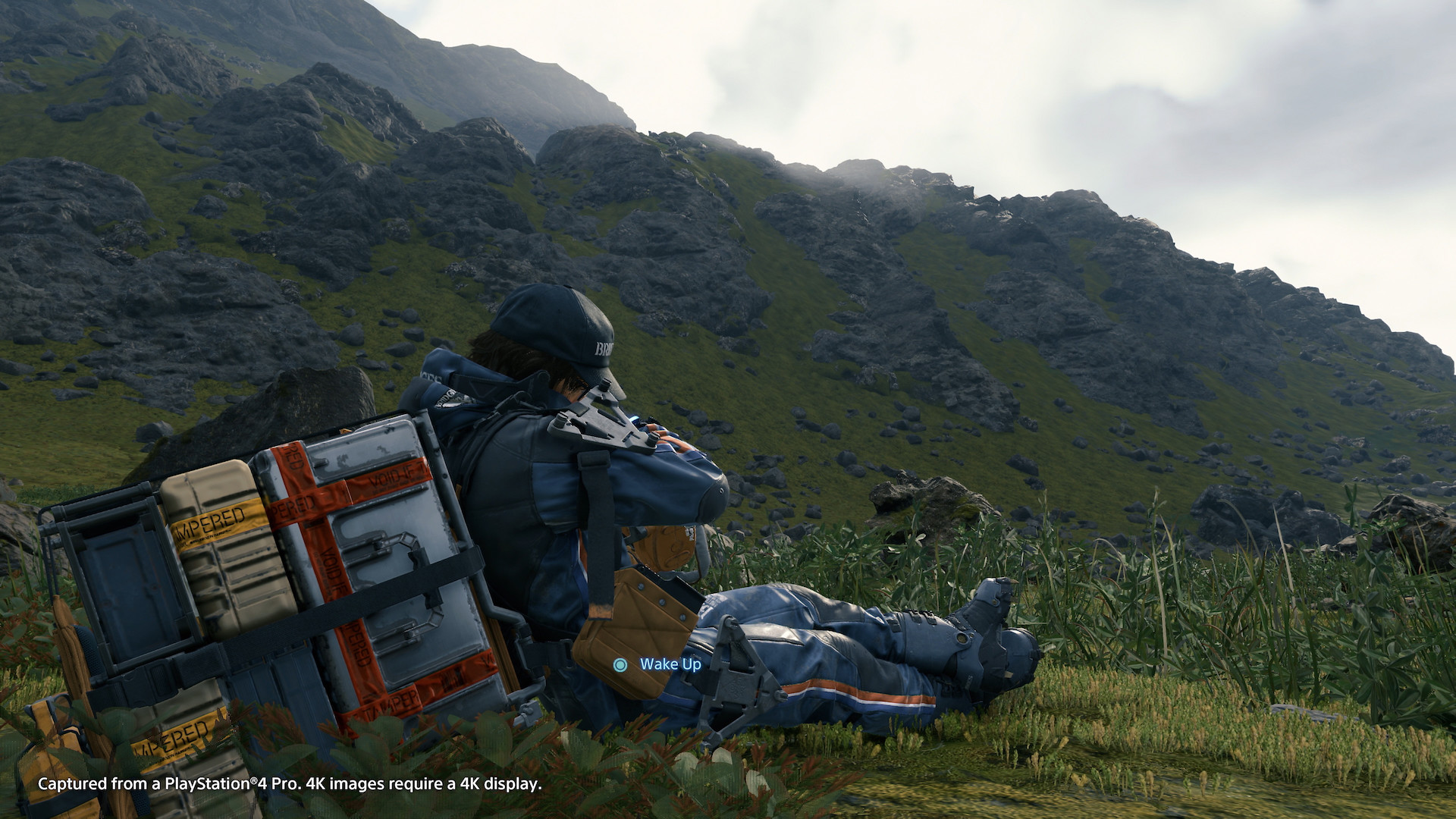 Death Stranding is now here for the PC, opening it up to a new audience. The game launched near the end of last year on the PS4, bringing one of the strangest experiences ever to the mainstream. Now, though, we’re on the verge of Sony’s next system, the PS5. Will Death Stranding see a third version for that system as well?

In an interview with Digital Foundry, Technical Director Akio Sakamoto talked about the PC port of the game, but when asked about the future of the game, specifically about whether a PS5 version was in the cards, Sakamoto said that as of now the developer was focused on the PC port, but when that was done and they had some time to breath, they’d look into a potential next generation console version.

“Right now, we are really focused on the PC version of Death Stranding, so we can’t really say anything for the PS5. But once we take a little breath after launching the PC version, we would surely like to look into it deeper, and hope to let everyone know once we come to some decisions.”

While nothing has been officially announced, one would assume the game will be backwards compatible on the PS5, so it’s doubtful the title won’t be playable on the system in at least some form. But a native port or remaster could go a long way in maybe offering similar features to the PC version that a simple patch probably couldn’t do alone. But either way, whether you’re on PC or PS4, there’s now still a way to enjoy the game.