Both titles will utilize the PS5's hardware and DualSense features like haptic feedback. 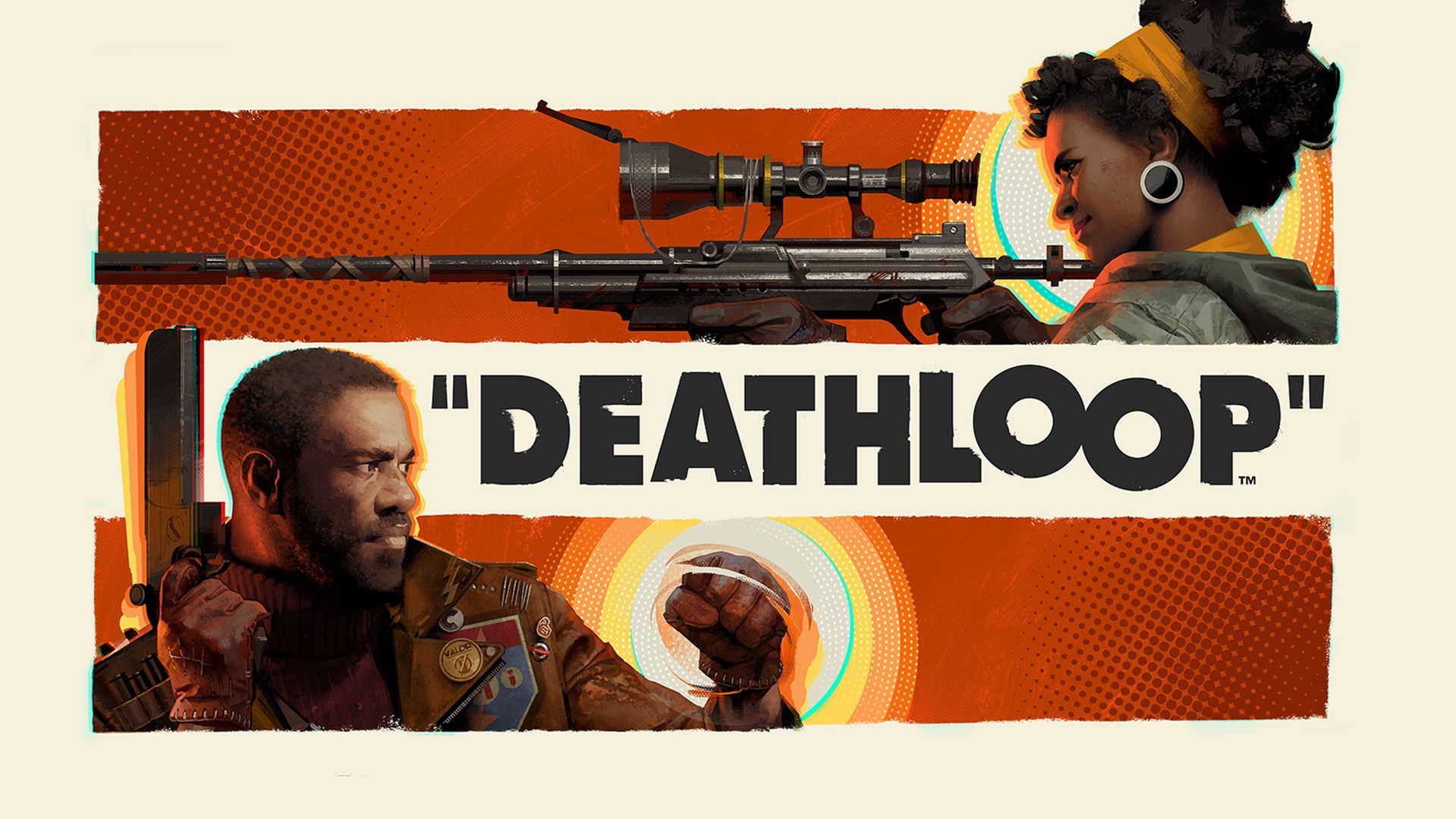 Arkane Lyon’s Deathloop and Tango Gameworks’ GhostWire: Tokyo both had impressive showings at Sony’s PS5: The Future of Gaming event. Despite being published by Bethesda, both titles will be exclusive to PS5 when they first launch. This was revealed recently on the PlayStation Blog.

For Deathloop, Bethesda’s Anne Lewis said that it was “being developed for a new generation of hardware and will launch on console exclusively for PlayStation 5.” Support for haptic feedback and the adaptive triggers is included. As for GhostWire: Tokyo, it will be “coming to consoles exclusively for PlayStation 5 in 2021.” A PC version was mentioned though whether it will be available at launch remains to be seen.

How long the console exclusivity period will be is also unknown. Either way, Xbox Series X players will have to wait before getting their hands on either game.

Deathloop takes place on Blackreef island and follows two assassins – Colt and Julianna – as they’re stuck in a timeloop. Colt has to assassinate eight targets and survive lots of psychotic prisoners in order to escape. Meanwhile, Julianna is designated as the island’s “protector” and fights Colt at every turn.

As for GhostWire: Tokyo, it comes from the mind of Shinji Mikami. It takes place in Tokyo which has seen several disappearances and malevolent forces emerging. The player must take them out and restore order to the city through any means necessary.