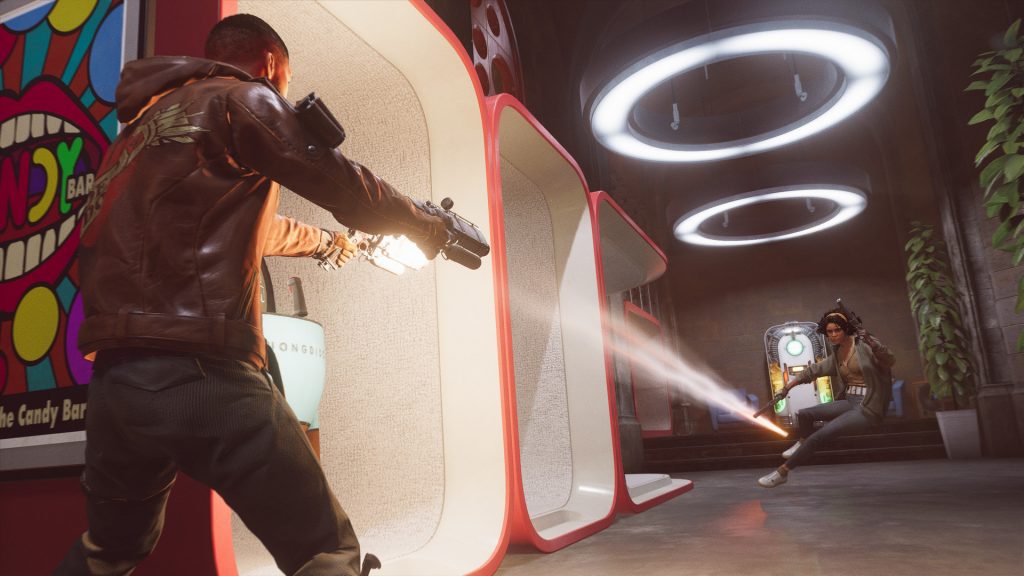 One of 2021’s biggest games was Arkane Studios’ Deathloop, which drew widespread praise for its structure, art style, and interesting concept. Since then, the developers have been taking their time updating it in several ways, and now, they’ve released a new update that adds some interesting stuff to the game.

While Update 2 improved NPC behavior and added things such as an FoV slider, Update 3 adds some new content to the game, such as a photo mode that allows players to take beautiful shots in-game, or capture memorable pictures of takedowns, as well as a slew of accessibility features, such as letting players change subtitle colors, slowing down the game speed in single-player, adjusting the number of Reprises, new HUD options, and much more. A total of over 30 accessibility options have been added to the game.

Furthermore, the PlayStation 5 version of the game gets nine free profile avatars, along with global bug fixes and improvements, various localization fixes, while the PC version gets support for AMD FidelityFX Super Resolution 2.0.

You can check out the full update notes below.

Note: All base game outfits, weapon skins, and weapon variations will be automatically unlocked for Photo Mode even if you haven’t unlocked them in the game. However, Deluxe Edition outfits and weapons will only be available if you have Deluxe Edition. The Arkane Outsiders exclusives are also unavailable unless you join the Arkane Outsiders, which you can still do to receive the “Eternalist Colt” outfit and “Ever After” unique weapon in-game!