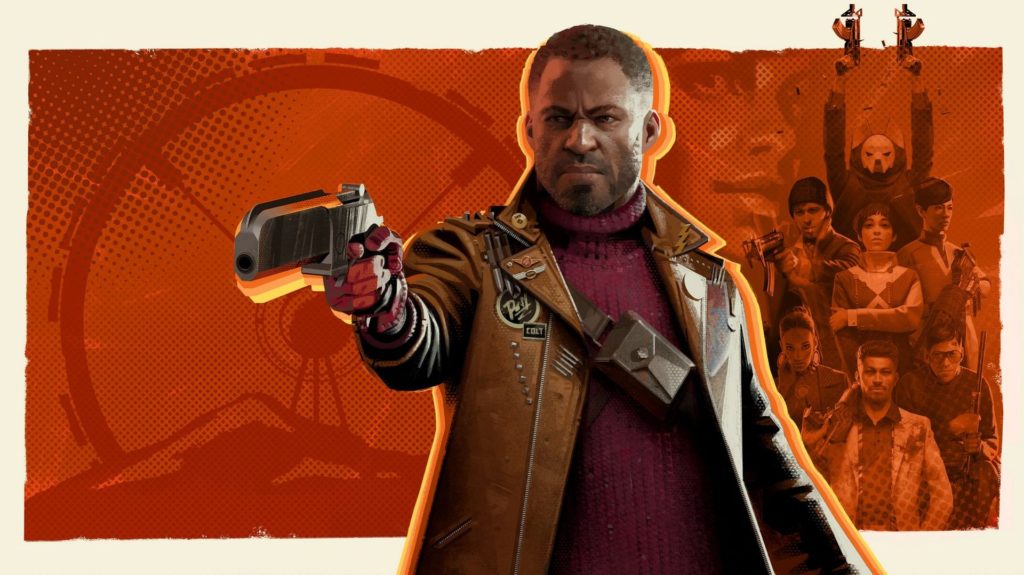 Deathloop voice actor Jason Kelley has started teasing a new game related to Deathloop. According to the Twitter post, Kelley—the voice of protagonist Colt—is back in the recording booth. The hashtags used in the tweet would indicate that Kelley is reprising his role as Colt for the new game.

When asked by a fan if there are plans for a Deathloop DLC, Kelley responded that he can’t really say much aside from the fact that it is not a DLC, and that he is doing voice work for a new game. Again, considering the hashtags used, it is likely that we’ll see an announcement by Deathloop developer Arkane Studios quite soon.

Deathloop was recently in the news for getting its Update 3, which brought along with it a photo mode, over 30 new accessibility options, and support for AMD’s FSR 2.0 on PC. The accessibility options are quite in-depth, allowing players to slow down the game’s speed in single player, adjusting the number of Reprises, and a host of new HUD options.

Deathloop was released last year on PC and PS5. For more information, check out our review where, despite issues with the pacing, we praised the general aesthetics and responsive gameplay.

Nooope. New title. That's all I can say…nda.