Deep Down – Capcom Hasn’t Completely Given Up On It

Though it lacks the original team, Capcom continues to renew the trademark for the action RPG. 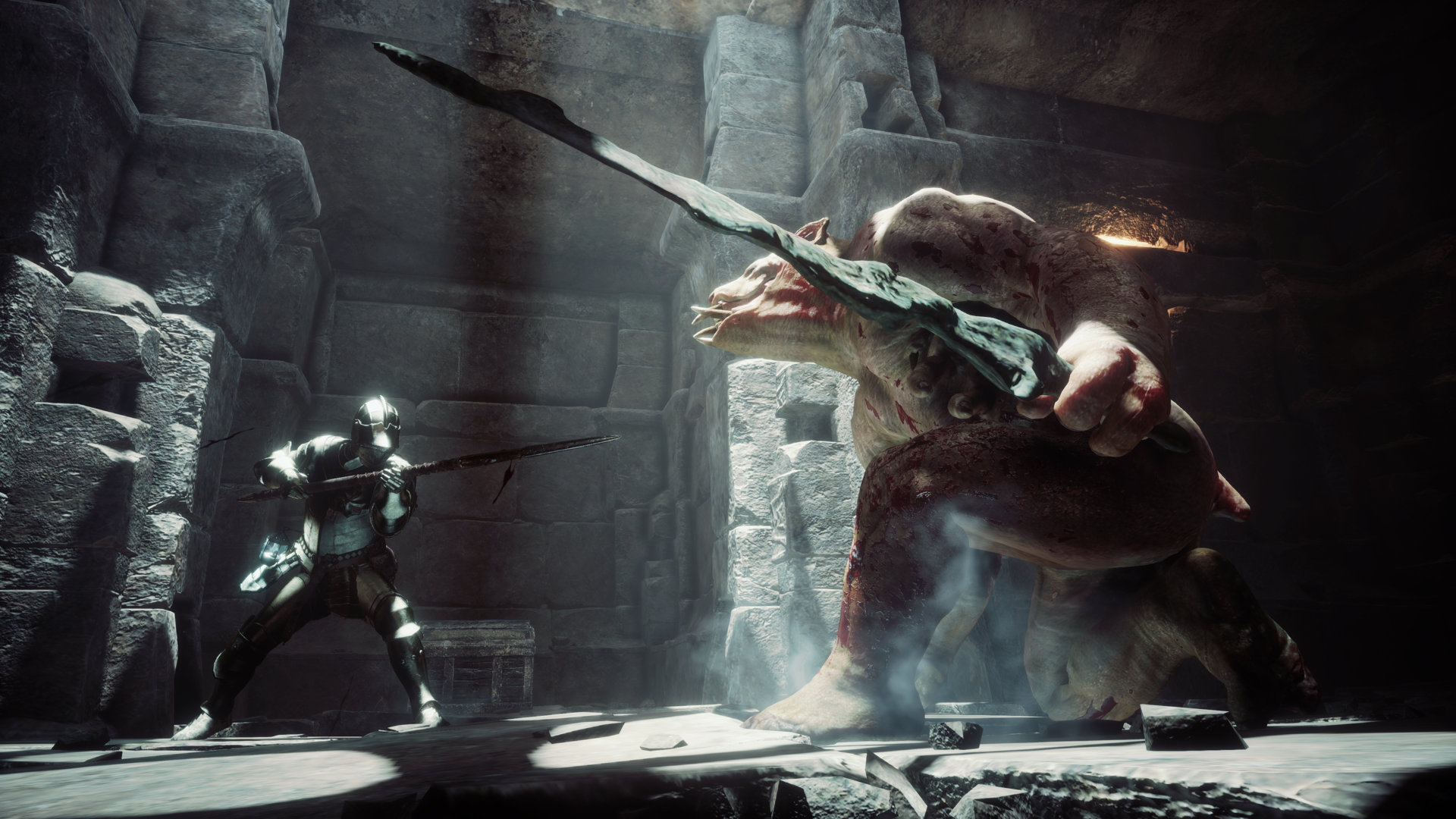 Long ago when the PlayStation 4 was first revealed, Capcom showcased a new project that it referred to as Deep Down. This dungeon crawling action RPG was developed on the company’s Panta Rhei engine and was seemingly set for the PS4. Over the years, it quickly became obvious that Deep Down was in limbo.

So what happened? Eurogamer spoke to Capcom corporate officer Yoshinori Ono about the same. Ono responded that, “The original team is clearly no longer together at this point, but people might have noticed that we’ve kept the trademark registered, and it’s not been completely given up on. Every year we examine titles we’re doing in future, and we bring up projects to approve and move forward. There’s not much I can say about it, but if you’ve noticed we’ve kept the trademark it means we haven’t given up on the title completely.”

When told that the game was played at Tokyo Game Show some years ago and looked promising, Ono responded, “We did have the concept developed a bit further than that, but yeah…”

Recent rumors indicated that Capcom was rebranding Deep Down as Shinsekai: Into The Depths. Unfortunately, the latter was revealed to be something else entirely and made available for Apple Arcade. The last time the trademark had been renewed was in April 2017 but there’s been no further information aside from this.

Could Deep Down possibly make a resurgence in the next generation of consoles? Never say never, especially with how other Capcom properties have been revived over the years. But we’ll have to wait and see.