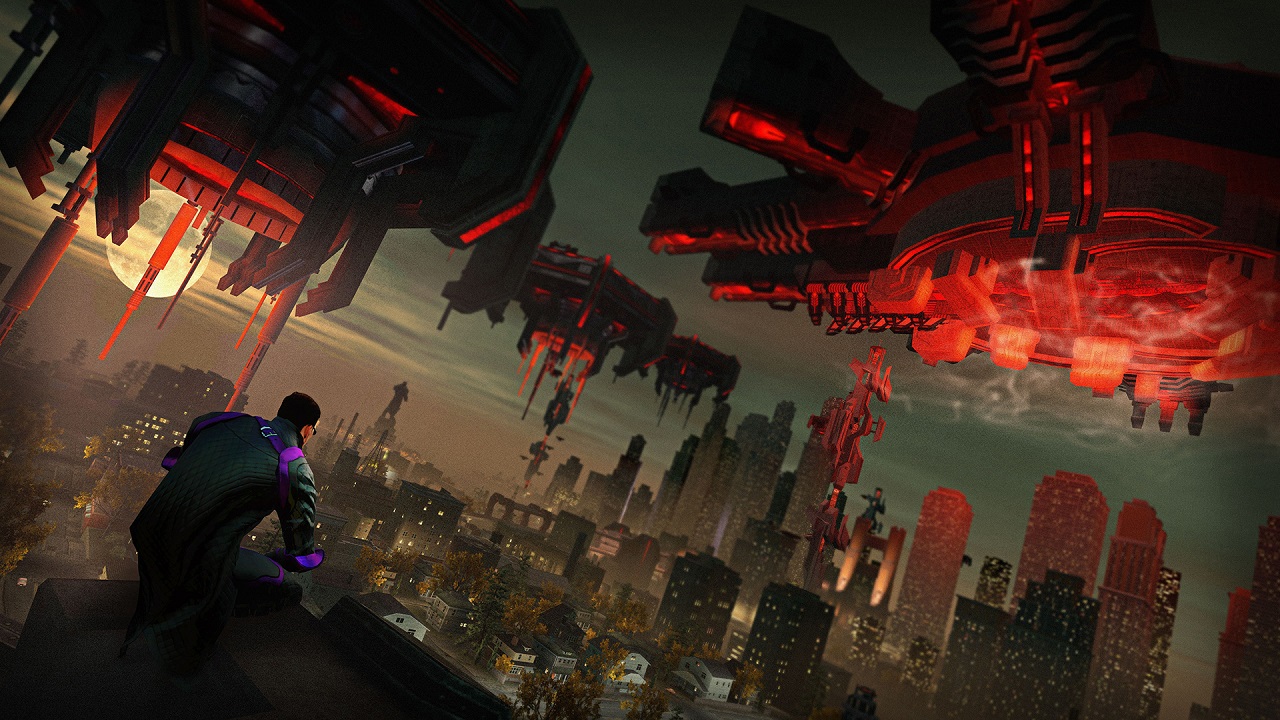 Deep Silver has just revealed what it has in store for us at PAX East. Saints Row IV, Dead Island: Riptide, Metro: Last Light, and Sacred Citadel are the titles which will highlight the publisher’s lineup.

The zombie massacre resumes with Dead Island: Riptide, which will also be making an appearance at the booth. Dead Silver is providing attendees the opportunity to team up with some of the game’s producers to mow down hordes after hordes of zombies.

Up to three players can join forces in the side scrolling 2D brawler spin off Sacred Citadel.

And finally, Metro: Last Light will be playable by the public for the first time on the show floor at PAX. The game’s fate was up in the air after the dissolution of THQ, but we can finally breathe a sigh of relief knowing that the game is very much alive and on track to meet its May release date, and a playable demo would just cement it even further.

PAX East will be held from March 22nd, through 24th at Boston. Be sure to tune in for all the latest happenings on the show floor.