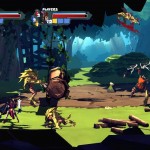 Could easily do with more dwarves and oomph. 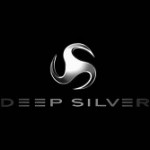 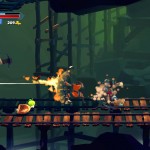 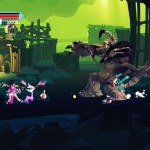 It's the second class out of the total four classes in the game. 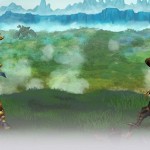 And then runs away, before suffering a savage uppercut.

Check out these new screenshots from Sacred Citadel. This game is published by Deep Silver on PC, PS3 and X360. [gallery link="file"]Read More 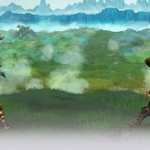 Deepsilver have announced a new side-scrolling action brawler called Sacred Citadel, which is being developed by Southend Interactive. The game will also be part of Deepsilver's GamesCom line-up. T... Read More