Ray-tracing is confirmed and players can choose between two visual modes.

At Sony’s much-awaited PS5: The Future of Gaming event, Bluepoint Games finally unveiled its upcoming remaster. It is indeed Demon’s Souls, based on FromSoftware’s 2009 action RPG that would serve as the foundation for the Dark Souls series. The trailer already looked amazing but some new screenshots have released which allows for better ogling the details.

The atmospheric lighting, anti-aliasing, texture resolution and quality – everything looks like it’s been rebuilt from the ground-up. Ray-tracing is also confirmed to be supported. Interestingly enough, as per PlayStation Blog, there two visual modes to choose from, one that focuses on framerate while the other is about visual fidelity.

Our guess is that the former runs the game at 60 fps and 4K resolution while the latter bumps it down to 1080p resolution in favor of ray-tracing and other improvements. The PS5 version will also have “Fractured Mode” though details on this are yet to be revealed. All-in-all, Bluepoint Games have certainly outdone themselves.

Now all that’s left is to actually get our hands on the game. Demon’s Souls releases in 2021 and is exclusive to the PS5. 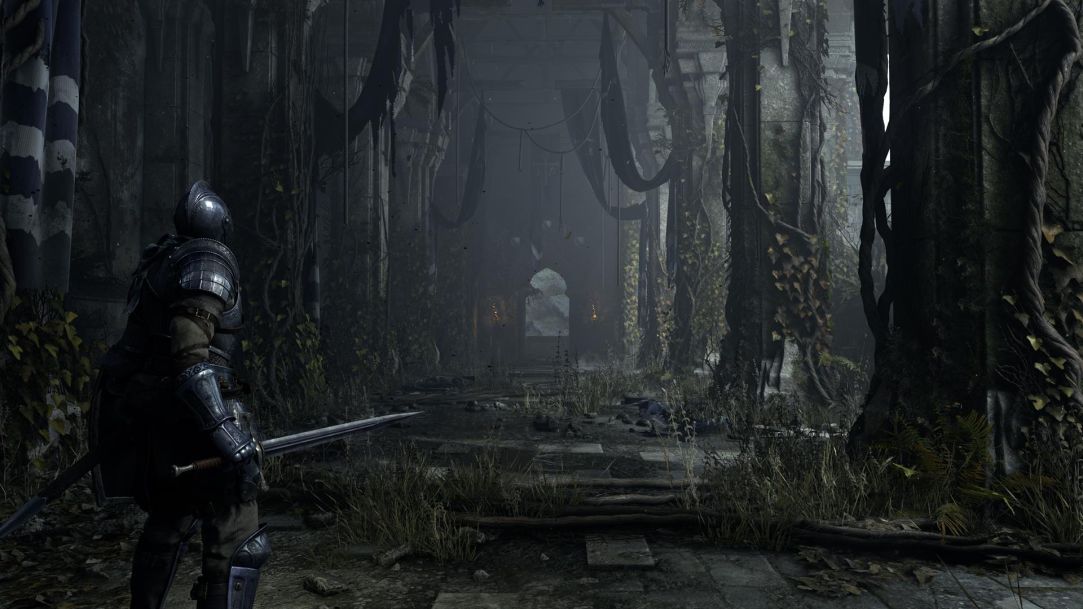