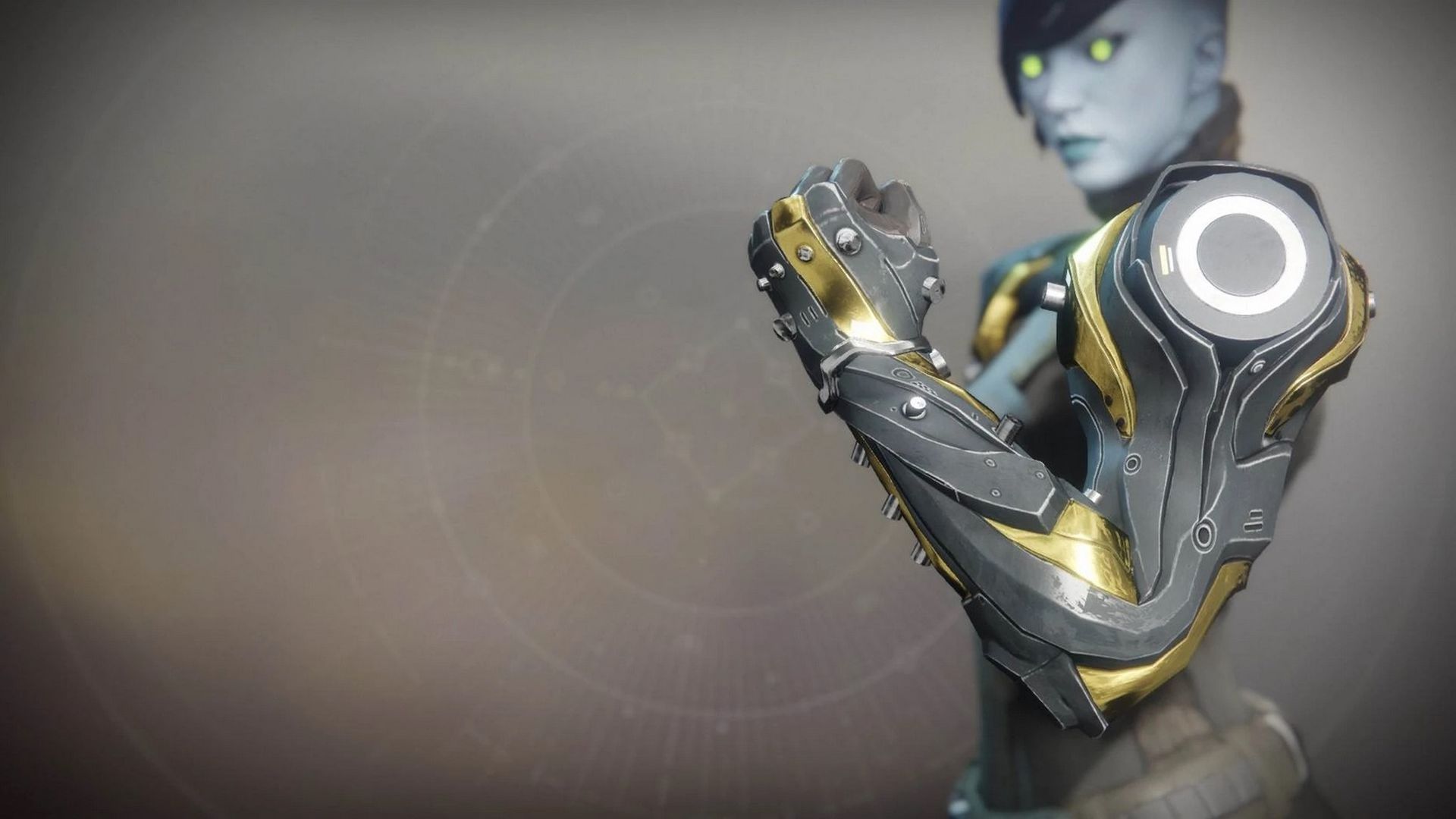 Of the many things coming in Destiny 2’s Season of the Chosen, buffs to Aeon Cult Exotics was perhaps the least expected. Introduced in Curse of Osiris, which launched in 2017 to poor reviews, these Exotics have often been derided for their uselessness. Next season, however, they’re going to be slightly more useful.

Aeon Cult Exotics will now have their own unique mods and slots, with all three being the same regardless of class. Sect of Force increases reload and weapon swap speed with precision hits while stunning a Champion or defeating a boss will provide a “burst” of melee and grenade energy to allies. Sect of Vigor will provide class ability energy is an ally dies and fully refresh the ability when they’re revived.

It also provides a burst of healing to nearby allies when using one’s Super. Each mod provides additional benefits to other Aeon Cult users who use different mods, thus encouraging the use of all three in a fireteam. On top of the Aeon Cult changes, several Exotic Catalysts will be returning. These include:

Their objectives and drop sources have also been updated so stay tuned for more details on how to get them in the coming days. Destiny 2’s Season of the Chosen starts on February 9th.