Arc Bounties, Mayhem, buffs to Stormtrance and Arcstrider, and much more are incoming. 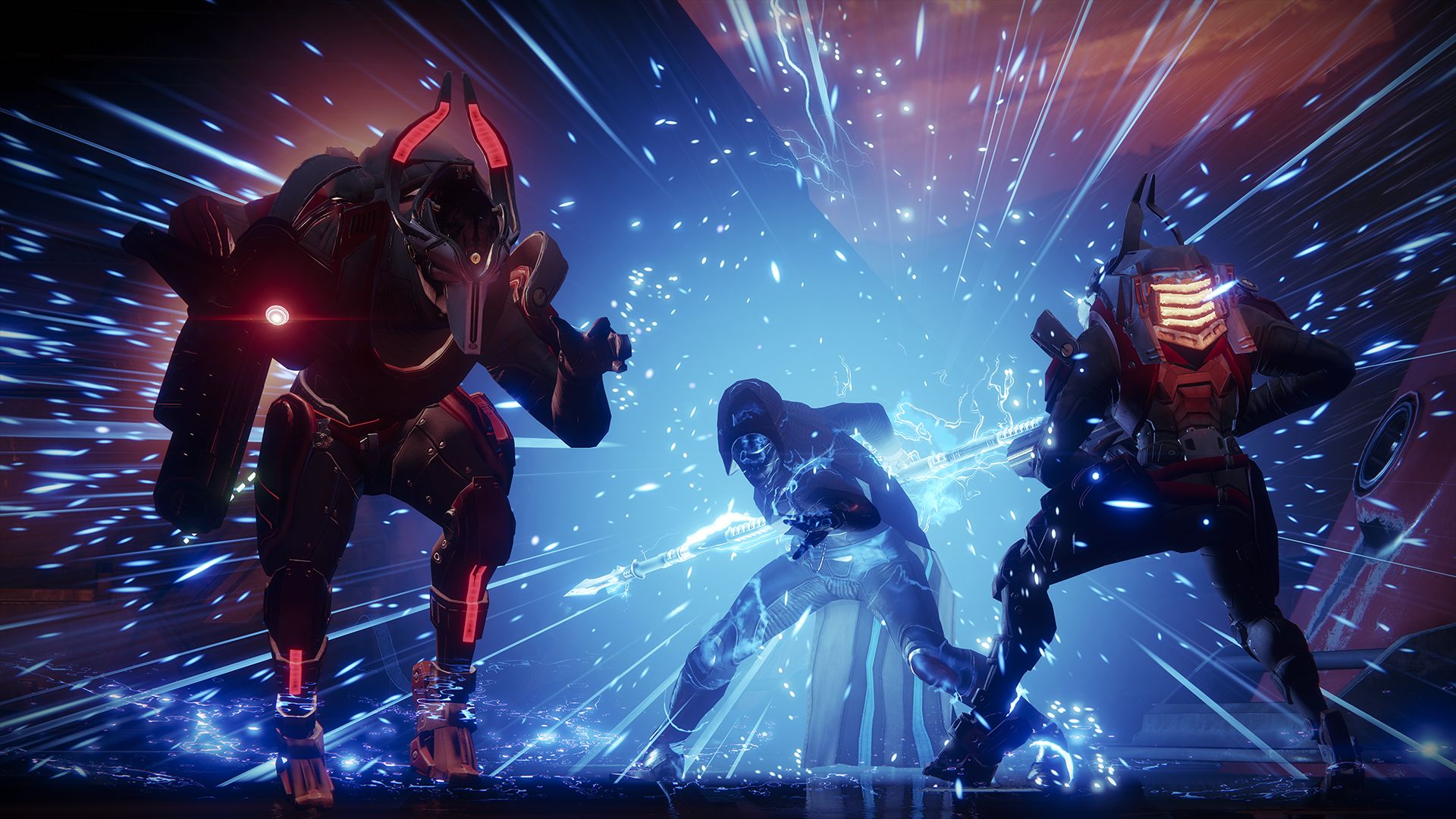 A rather curious new event for Destiny 2 called Arc Week has been recently teased, and in Bungie’s recent weekly update, the developer finally provided more details. As you’d expect, Arc Singe – which grants increased damage from Arc abilities – will be on. However, there will also be Arc Bounties, the return of Mayhem Crucible, and several buffs made to existing Arc subclasses.

If that wasn’t enough, players will once again have a chance to earn Thunderlord through the same Festival of the Lost quest. This will be available from April 9th to 23rd. After this, Thunderlord can only be acquired from Exotic Engrams, so if you want a guaranteed shot, Arc Week is the best time.

As for the subclass buffs, Stormtrance is getting a pretty good buff. It will see all of its damage scale up to 150 percent over five seconds. Chain Lightning will now chain up to five enemies, with each being hit twice (though damage will be decreased from 50 to 31 per chain to compensate). Check out all the upcoming subclass changes below.

All Stormtrance damage scales up to 150% over five seconds. The visual and sound effects have been updated to reflect this change.

Arcstrider: Way of the Warrior

Arcstrider: Way of the Wind

Striker: Code of the Juggernaut