Unlike Seasons, the upcoming DLC pack will function like an expansion. This means its license can't be transferred between platforms. 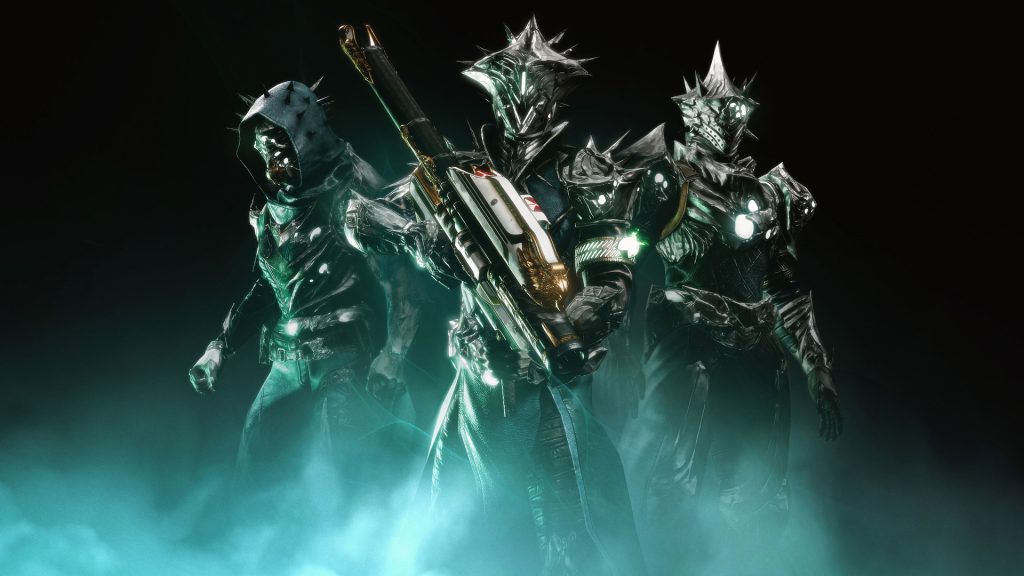 Destiny 2’s next big expansion The Witch Queen is still a few months off but fans will be receiving a brand new dungeon with the Bungie 30th Anniversary Pack when it launches in December. In its recent This Week at Bungie, the developer clarified that the pack would function as DLC like Beyond Light and Shadowkeep.

On the one hand, this means it won’t be going anywhere any time soon like the Seasons (though that doesn’t mean it can’t go into the Destiny Content Vault later). However, since DLC licenses can’t be transferred between platforms with cross-save, this means that it will only be available on the platform that it was purchased on. So if you’re a PC player and want to access the 30th Anniversary Pack on Xbox Series X or PS5, you’ll need to purchase it again for those platforms.

The Bungie 30th Anniversary Pack is out on December 7th and along with the new dungeon (which pays homage to the Loot Cave from Destiny 1), it includes new weapons, armor (including Thorn-inspired gear), and the Exotic rocket launcher Gjallarhorn. Two more dungeons are coming in Year 5 but require owning The Witch Queen Digital Deluxe Edition or a separate purchase.