Daily bounties are going away and players can earn increased rewards at higher clan ranks. 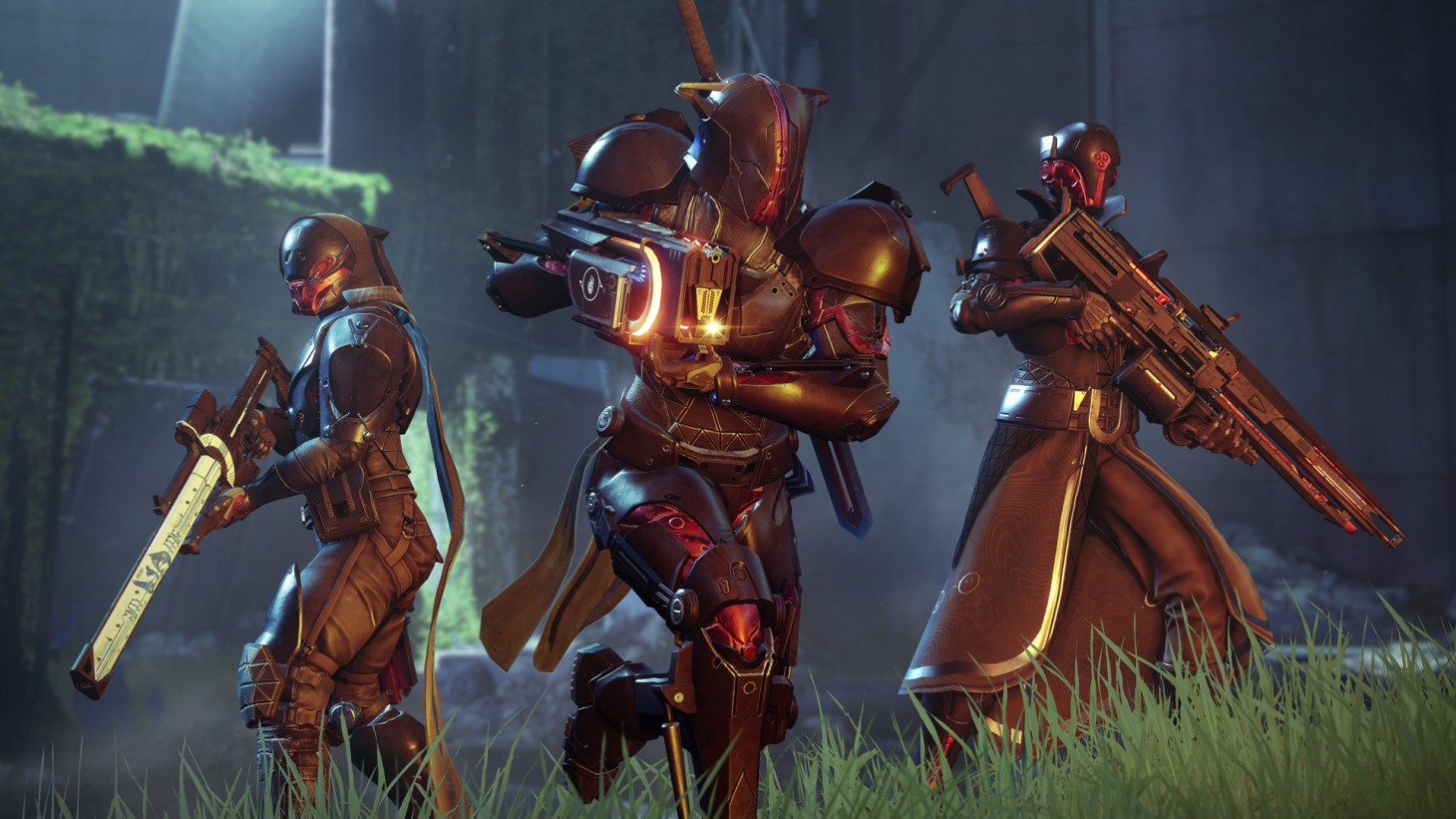 Bungie is going back to the launch model for Destiny 2’s clan system when Season 6 aka Season of the Drifter rolls around. This means that daily clan bounties are being removed and players can earn clan XP from all activities. Weekly bounties with your clanmates still exist, but they won’t just be PvP-oriented.

According to Bungie’s weekly update, one bounty each for PvE, Raid, and PvP will be offered each week. They reward Legendary gear, along with a large amount of clan XP. The more your clan levels up, the higher the rewards from clan bounties. For example, rank 3 nets you mod components from weekly clan bounties, while rank 4 grants Enhancement Cores.

Rank 6 will provide a fourth weekly bounty to complete. There will be a special new perk called Tier 5 in the next season, which causes Crucible and Strike Exotic catalysts to have increased drop rates when playing with clanmates. Those who have already collected all the Exotic catalysts will have some more to chase from Year 1 as Season of the Drifter progresses.

Season of the Drifter starts in March, with the next DLC Joker’s Wild expected by then as well. Stay tuned for more information on a release date in the coming weeks.