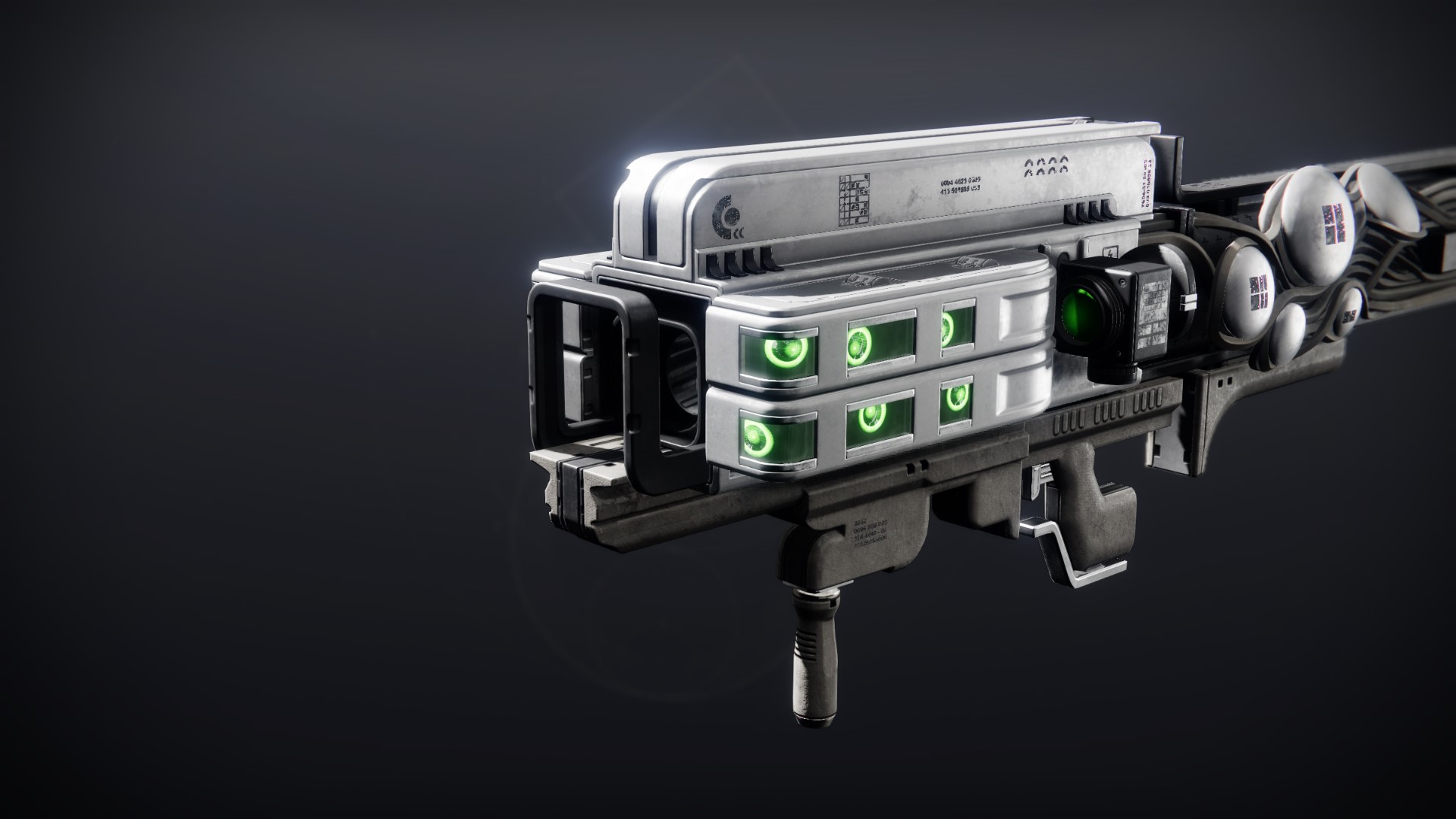 Balance changes are always a sore spot for players, especially in Destiny 2. But when Eyes of Tomorrow, the Exotic rocket launcher earned from the Deep Stone Crypt raid, was found to be doing less damage against regular bosses, fans quickly voiced their outrage. Fortunately, it seems that this particular balance pass wasn’t intentional.

After numerous reports from players, lead community manager Cozmo on Twitter noted that “any damage reductions to Eyes of Tomorrow were definitely not intentional and the team is currently investigating it as a bug.” It was further stated that the perk “Adaptive Ordinance” is working as intended. As for why the Cosmodrome Strikes were missing from the Director, he noted that it was being looked into.

Eyes of Tomorrow is a fairly strong weapon in theory – many heralded it as Gjallarhorn 2.0. However, it was quickly found to deal less damage against raid bosses, making it less than ideal for the same (and its meager drop rate didn’t help). Bungie has taken to buffing rocket launchers overall this season but individual Exotics have their own unique balancing done.

Regardless, those waiting for a bug fix will have to be patient. Season of the Chosen recently kicked off and added the new Battlegrounds activities along with The Devil’s Lair and Fallen S.A.B.E.R. Strikes from Destiny 1. The new Proving Grounds Strike is slated to go live next month.

Just confirmed that any damage reductions to Eyes of Tomorrow were definitely not intentional and the team is currently investigating it as a bug.

Adaptive Ordinance only triggering off of kills is intentional as referenced in it's description. https://t.co/5MmgUXp2kq