The Exotic quest for Xenophage and the Momentum Crucible mode are also available. 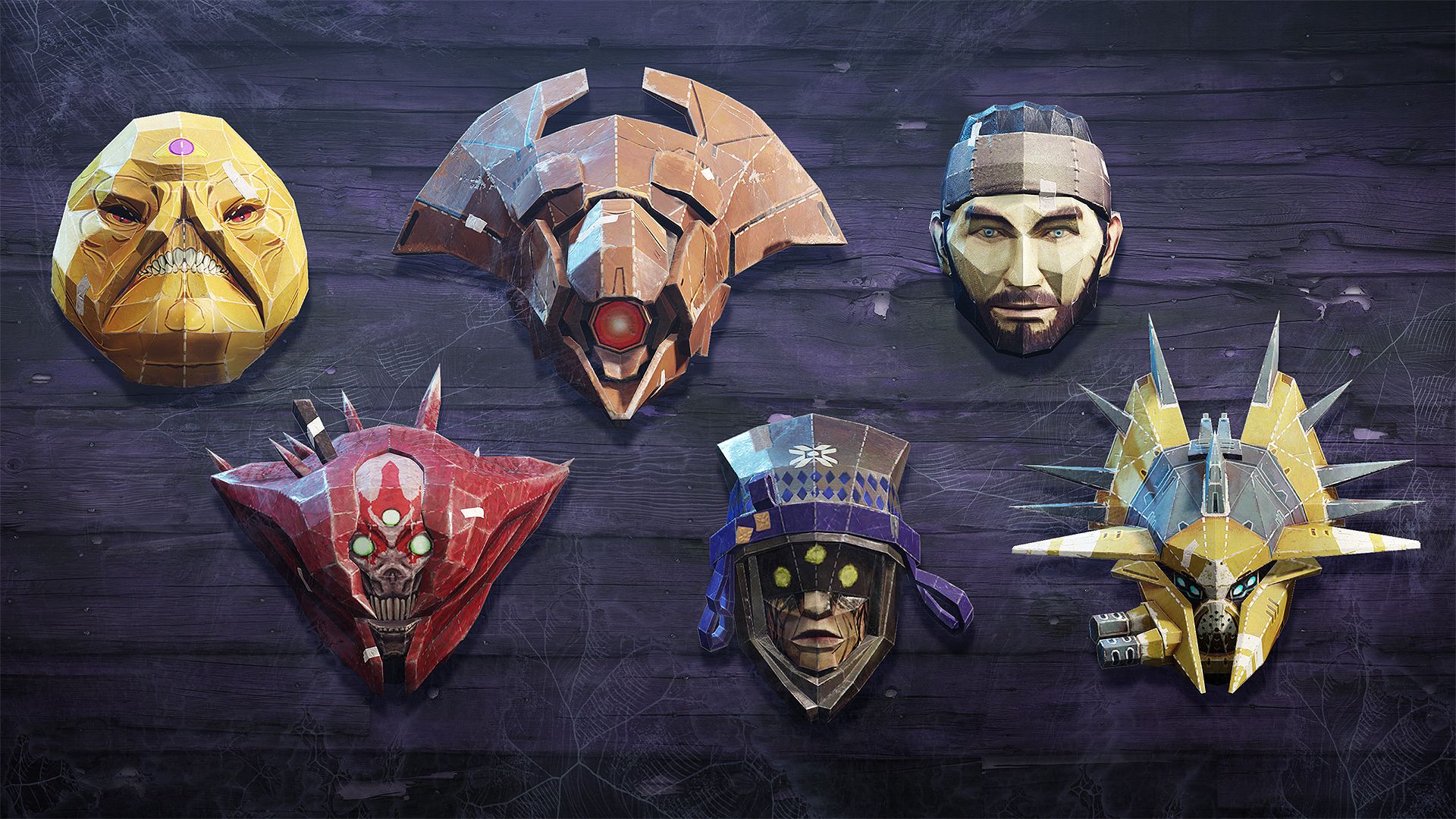 Bungie has released a bevy of new content for Destiny 2, starting with Festival of the Lost 2019. The seasonal event returns, bringing the Haunted Forest, new masks, new ornaments and the Braytech Werewolf auto rifle to acquire. The new Crucible mode Momentum is also live during the event, adding some lethal gunplay reminiscent of Halo’s SWAT to the equation.

But wait, there’s more. Update 2.6.1 is live and provided nerfs for Striker’s Code of the Juggernaut and Dawnblade’s Attunement of Flame. Interestingly, some changes were also made to the raid Exotic trace rifle Divinity, preventing it from stacking with other weaken effects. You can check out the weapon changes below and full patch notes here.

Finally, a new dungeon called the Pit of Heresy is available with its own loot pool to grind and unique mechanics to conquer. Players can also pick up a new Exotic quest for the Xenophage, a heavy machine gun that has the fire rate and range of a sniper rifle. Stay tuned for more details on hotfixes and the like for Festival of the Lost – it ends on November 19th.