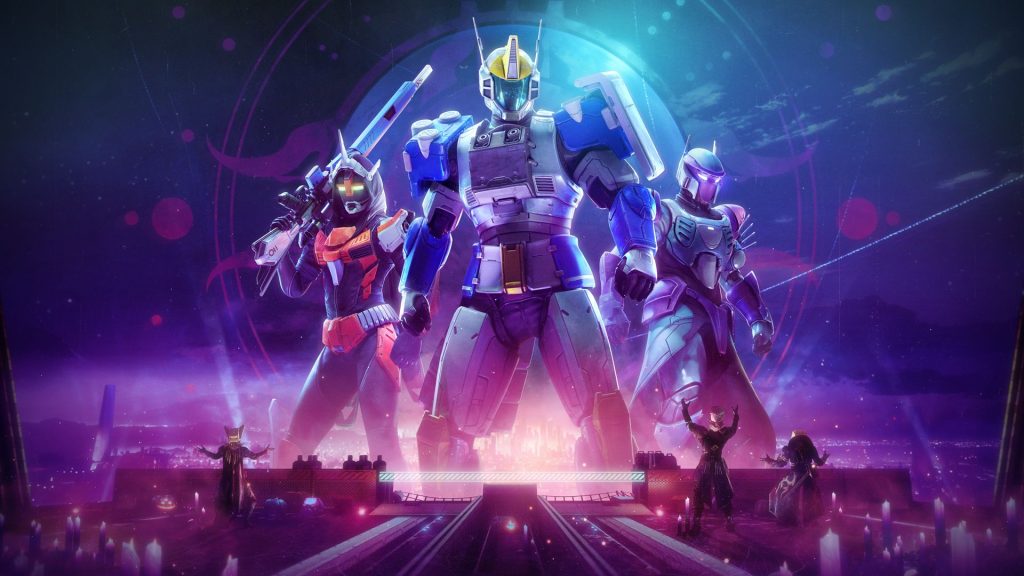 Destiny 2’s approach to Halloween is back with Festival of the Lost. Available until November 8th, it sees players collecting treats, wearing masks, and completing challenges in Haunted Sectors. Check out the release trailer below.

Along with the Mech-themed armor ornaments that the community voted on, there’s a new Legendary sniper rifle, Mechabre, to earn. The former can be purchased from Eververse for Bright Dust or Silver. As for the Haunted Sectors, a new one has been added from the EDZ, and players can revisit old ones in the playlist.

Those craving even more cosmetics can look into the Festival of the Lost Event Card. This adds more challenges for free and premium cosmetics, including a new emote, ship and Exotic Ghost.

Destiny 2 is available for Xbox One, Xbox Series X/S, PS4, PS5, PC, and Google Stadia. It’s currently in the middle of Season of Plunder, which ends on December 6th. Season 19 should begin on the same day and it’s confirmed to remove several old destination materials.