The Iron Burden boon will also not return in Season 7, Bungie confirms. 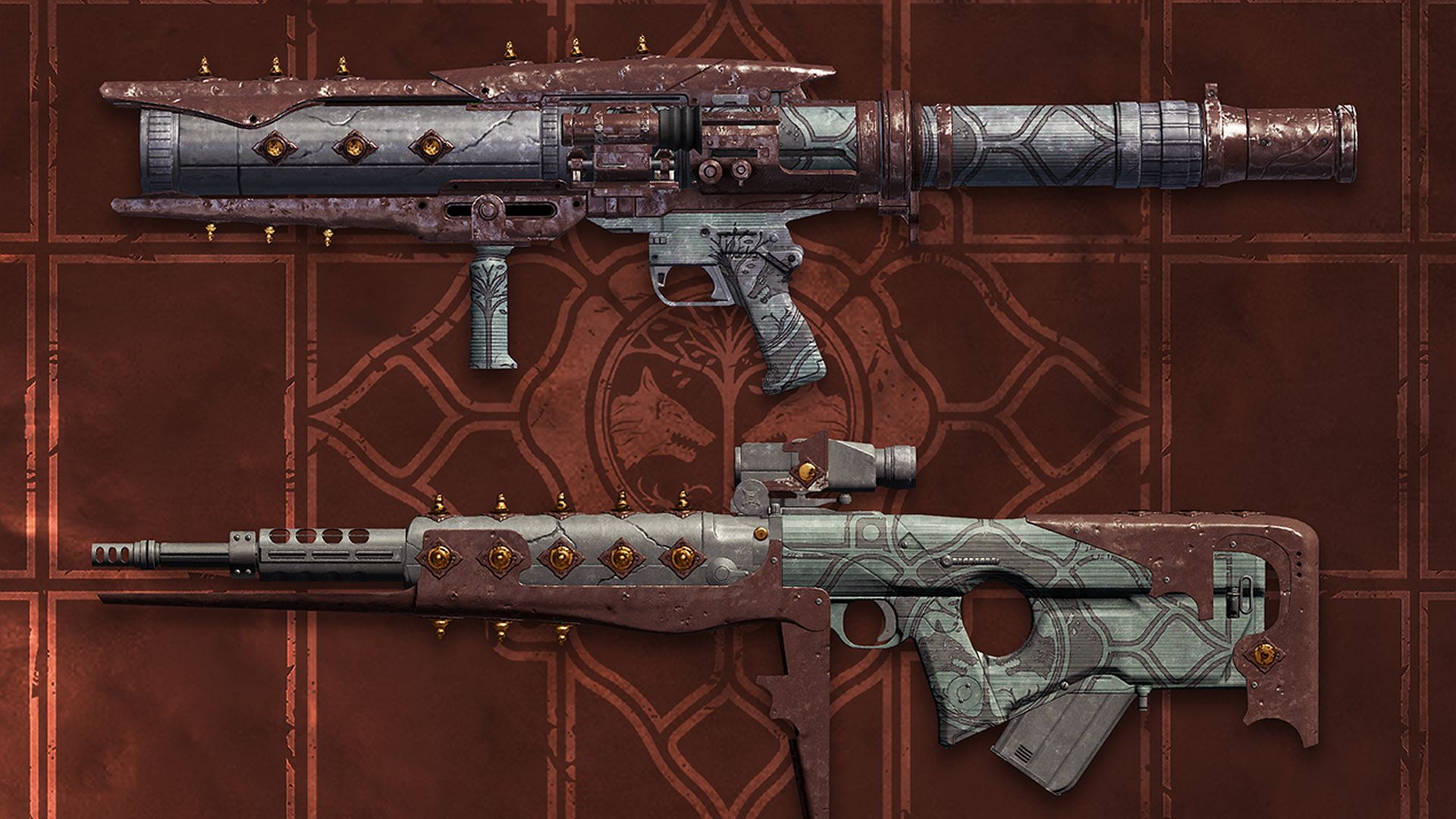 Bungie’s week-long PvP event where Power kind of matters is coming back again in Destiny 2. According to the latest weekly update, Lord Saladin will bring the Iron Banner on April 23rd at 10 AM PDT. The event will last until April 30th, 10 AM PDT with the Crucible mode type being Control. Double Valor will also be active to help players rank up accordingly.

The developer also revealed that Iron Burden, a special boon introduced with Iron Banner this season, won’t be returning in Season. Iron Burden decreased a player’s Power by 100 for 30 minutes and was required to earn the “Wizened Rebuke.” Suffice it to say that the weapon wasn’t worth the amount of suffering that players had to go through.

What will be interesting for next week’s Iron Banner is the buff from The Revelry. This allows for decreased cooldowns on grenades, melees, and class abilities, and has been criticized by Competitive PvP players for offsetting the balance. Will it make Iron Banner insufferable as well? We’ll find out next week.