The shared world shooter featured text chat but not for all and sundry to hear. 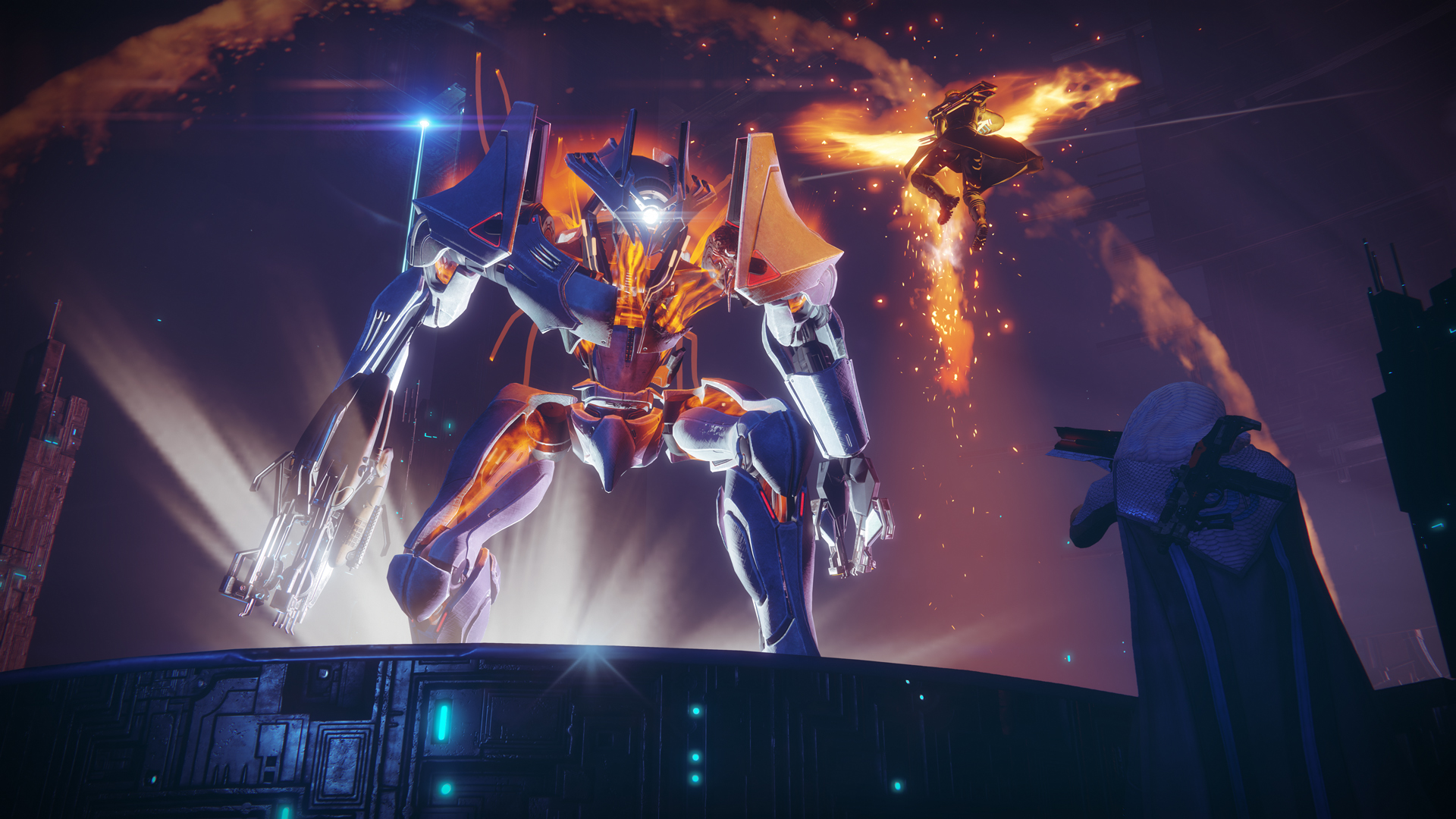 Anyone who’s played anything with a public chat channel knows how quickly it can devolve into constant spam. That’s why the PC version of Bungie’s Destiny 2 does away with it altogether, simply allowing players to only text chat with fireteam members.

PC project lead David Shaw discussed this with PCGamesN and said it was part of Bungie’s “opt-in” strategy for players. “We said by default the only people you can talk to are your fireteam.

“What that did was it fostered a stranger culture where it was really difficult to do something – griefing was hard, right? The worst thing I ever encountered was someone that followed me around the tower for like 20 minutes, and was just mildly annoying.”

Sadly, unless there’s a “Recruiting” channel of some sort for PC players in public spaces, they can’t really leverage text chat to compensate for Bungie’s lack of matchmaking in certain activities. No, Guided Games doesn’t count, especially when it takes hours to find a clan who have probably never done the raid before.

Destiny 2 is out for PC later today and along with text chat, it also features an extensive suite of graphical options. There’s an uncapped frame rate option, improved texture details, support for up to 4K resolution and the ability to rebind all of your keys. Those concerned about aim assist strength with controllers in the beta should take note – it doesn’t appear Bungie is altering it for the time being.