Guardians will investigate a "haunting presence" in an unknown location, but little else is known. There will also be a World's First race. 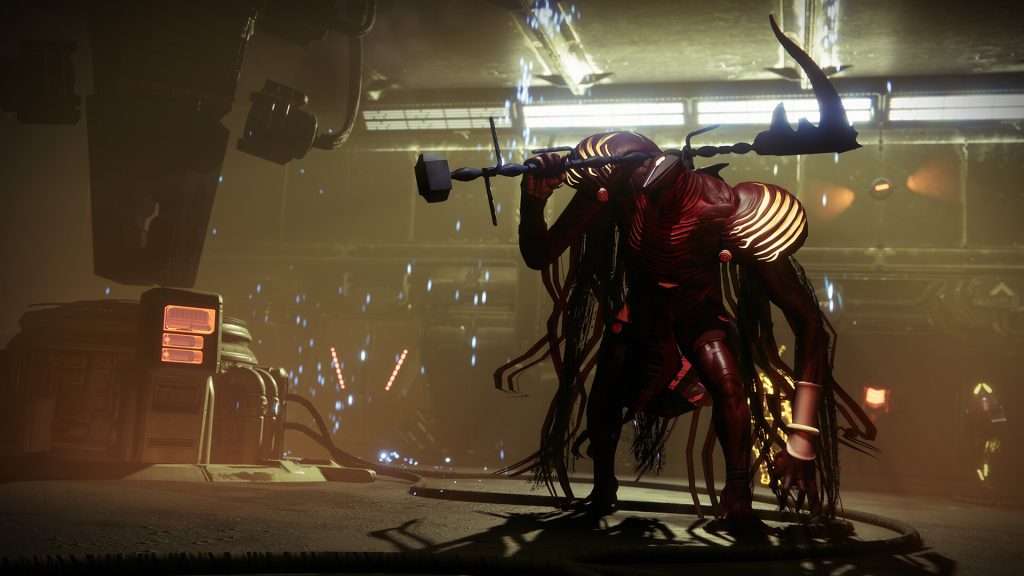 Destiny 2 is undergoing massive changes with Lightfall with the introduction of Loadouts, more ways to deal with Champions, and revamping the mod system. How these will pan out remains to be seen, but one thing is always a surety: The raid.

Going live on March 10th at 9 AM PST, nothing is known about it thus far (aside from Guardians investigating a “haunting presence” in an unknown location). A race for World’s First will be held, which means the contest modifier should be in effect for the first 24 hours. There are also shiny new belts that await those who complete the raid first. Other than that, your guess is as good as ours.

Destiny 2: Lightfall launches on February 28th for Xbox Series X/S, PS4, PS5, PC, and Xbox One. It introduces a new location, Neomuna on Neptune, and a new faction called the Cloudstriders. Mastering the new Strand subclasses, players must battle against The Witness, Calus and the Shadow Legion to safeguard the city.