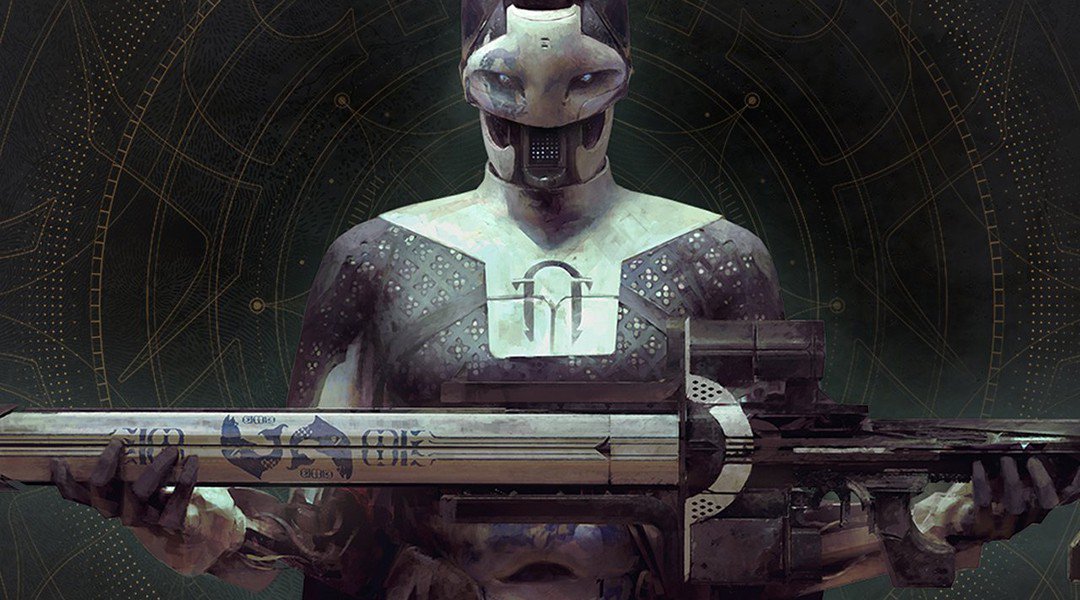 Bungie announced during its most recent weekly update that Destiny 2 would undergo maintenance tomorrow, January 29th. This would mark the deployment of update 2.1.4, which contains a number of fixes. It also serves as the launch for the Exotic quest “The Draw”, which awards Destiny 2’s version of The Last Word upon completion. That is, to those who own the Annual Pass.

Some of the other changes coming with update 2.1.4 include increased damage for Adaptive, Rapid-Fire, and High-Impact auto rifles. Rapid-Fire and Lightweight scout rifles are also getting a damage buff, particularly in PvE. Exotics like Legend of Acrius, Telesto, and Trace Rifles will see some tuning as well. Stay tuned for the patch notes when the update goes live tomorrow.

In other news, Crimson Days will be returning on February 12th with a chance to earn both old and new rewards.