Players will no longer have to passively earn Synthstrand in order to purchase bounties to earn Synthchord. Bounties will instead cost Glimmer. 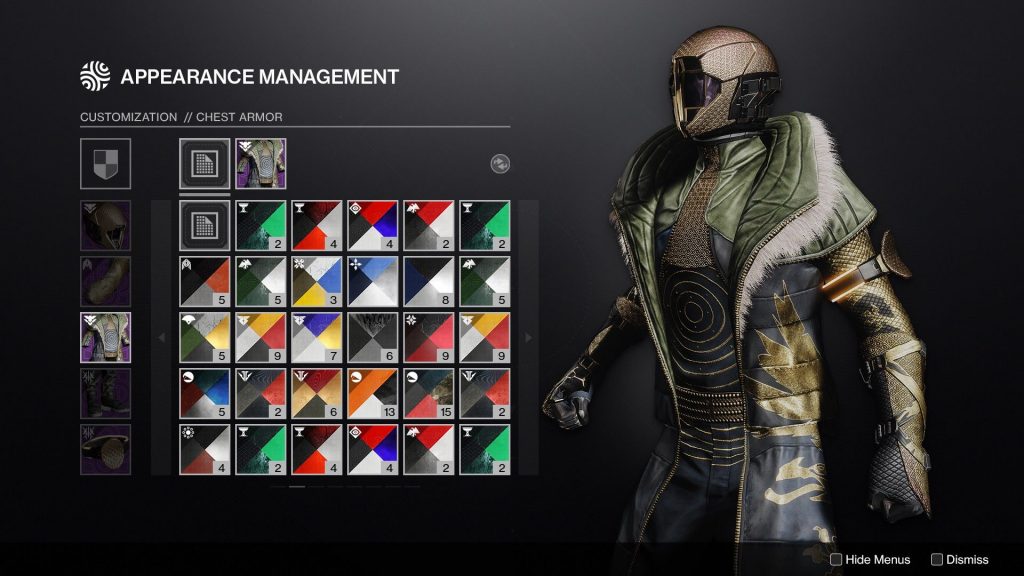 When Bungie launched Armor Synthesis aka transmog for Destiny 2, it was met with fairly negative reactions. Not only would players have to earn Synthstrand from passive playing to purchase bounties for Armor Synthesis but they also had to earn Synthchord for the actually process. Also, there was a cap on how much Synthchord you could earn in one season.

Though the process isn’t being completely overhauled, Bungie is at least removing the Synthstrand requirement in Season 15. Once the season goes live, players only need to spend 10,000 Glimmer to purchase Armor Synthesis bounties from Ada-1. Along with making it easier to earn Synthchord, Bungie feels this change will also simplify the system and make it easier to grasp.

The developer will continue to monitor feedback on the same so stay tuned. In the meantime, Bungie will have a showcase on August 24th (which is when Season 15 is slated to start). It’s hinting at details for The Witch Queen expansion which launches in early 2022 for Xbox One, Xbox Series X/S, PS4, PS5, PC and Google Stadia.