The official name for the next season has leaked. 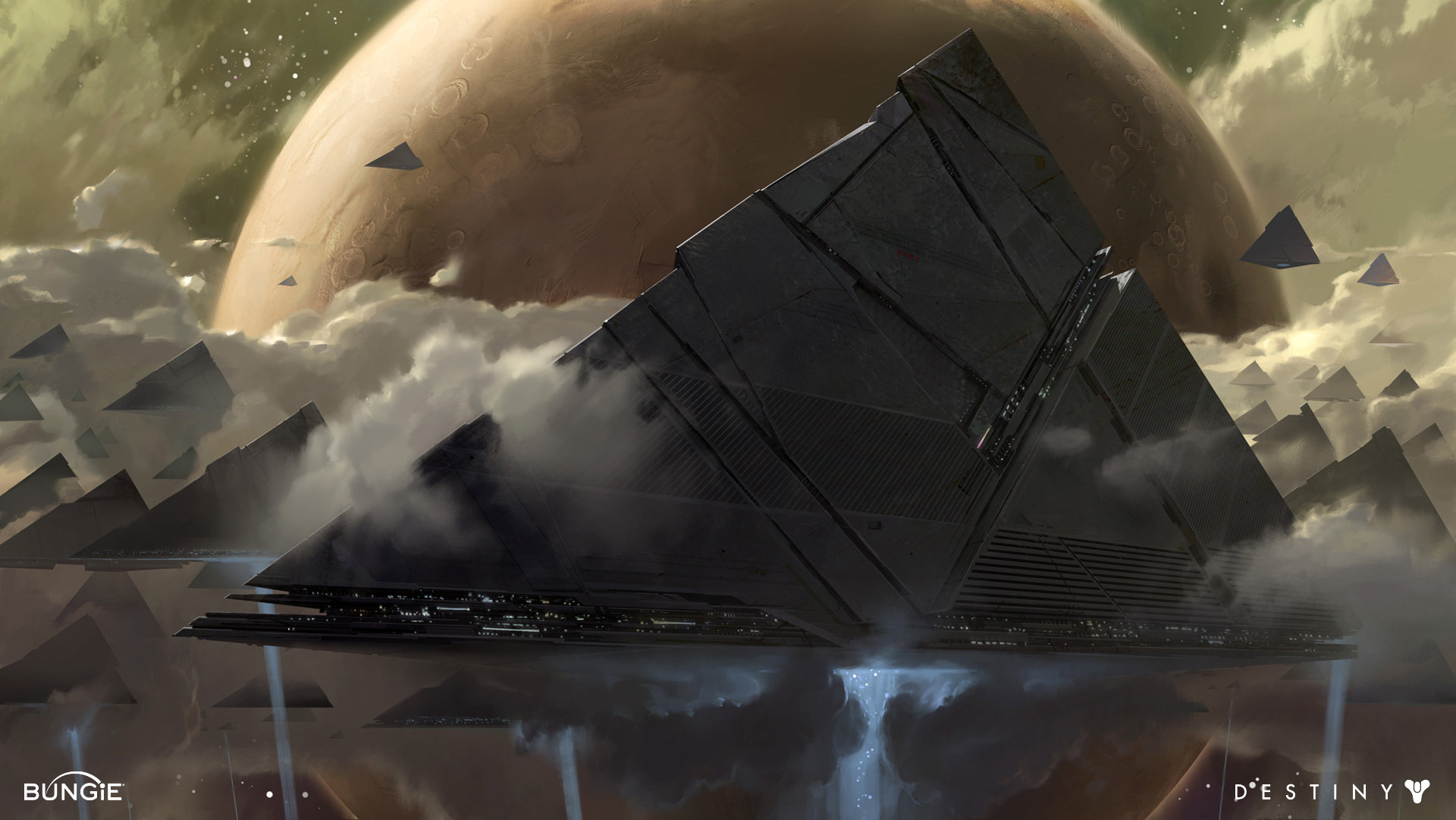 Bungie planned to reveal its next season and new “chapter” for Destiny 2 tomorrow at 9 AM PDT. The former seems to have a name now, thanks to a recent listing on PlayStation Store Australia. It’s called Season of Arrivals and the bundle includes the “Strange Visitors” Legendary emote to go with the season and 1000 Silver.

In the context of the current story, this makes sense. The dark pyramids showcased way back when Destiny 2 launched are getting closer to Earth. This season could likely focus on preparing for their “arrival” so to speak, if not confronting them head-on in some way.

Of course, there’s also the next “chapter” thought to be a new expansion. We’ve seen teasers of Eris Morn on what seems to be Europa. The Drifter can also be seen making his way to the planet. What role will they play in the story? Time will tell but the expansion should be expected to launch sometime this Fall. Stay tuned for more details tomorrow.