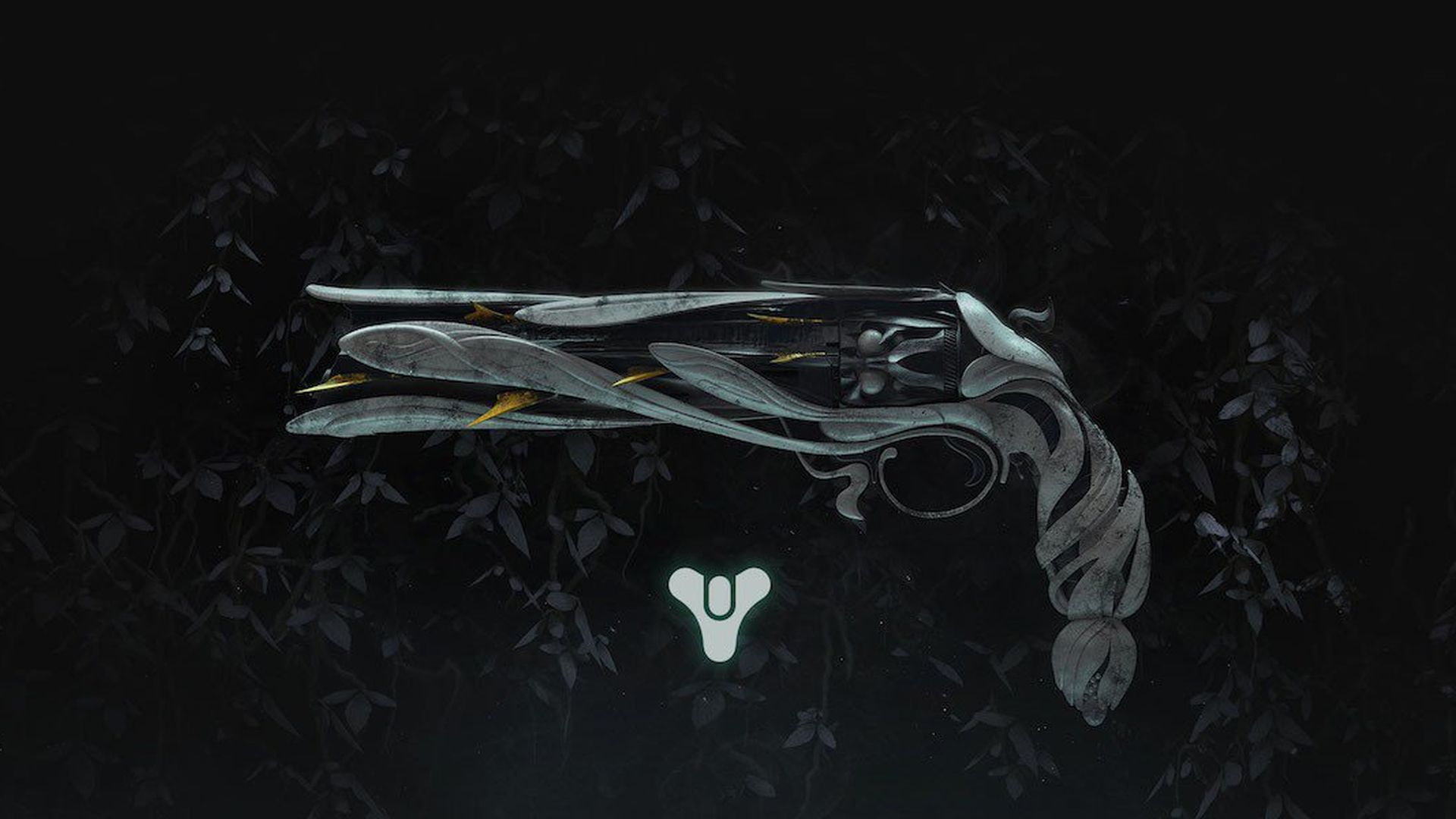 The next Exotic weapon quest for Bungie’s Destiny 2 is coming today as part of Season of Opulence. It’s a hand cannon called the Lumina, and serves as a polar opposite to the Thorn. Check out the teaser below to get some idea of how it works.

Essentially, it seems you’ll be embarking on a quest to charge up the Rose (which can evolve into the Thorn) to create the Lumina. The Lumina produces a Remnant on kills, which turns your next hip-fired shot into a Noble Round. Along with partially refilling the magazine, this Noble Round can be used to heal and buff allies.

It seems to have some form of seeking, which is always helpful when you’re feeling lazy. Still, the addition of a distinctly more support-style weapon is good and represents Bungie leaning further into RPG mechanics. How strong will the healing be? Will the Lumina be worth using over other Exotic hand cannons like Ace of Spades or The Last Word? We’ll find out when the quest goes live later today.