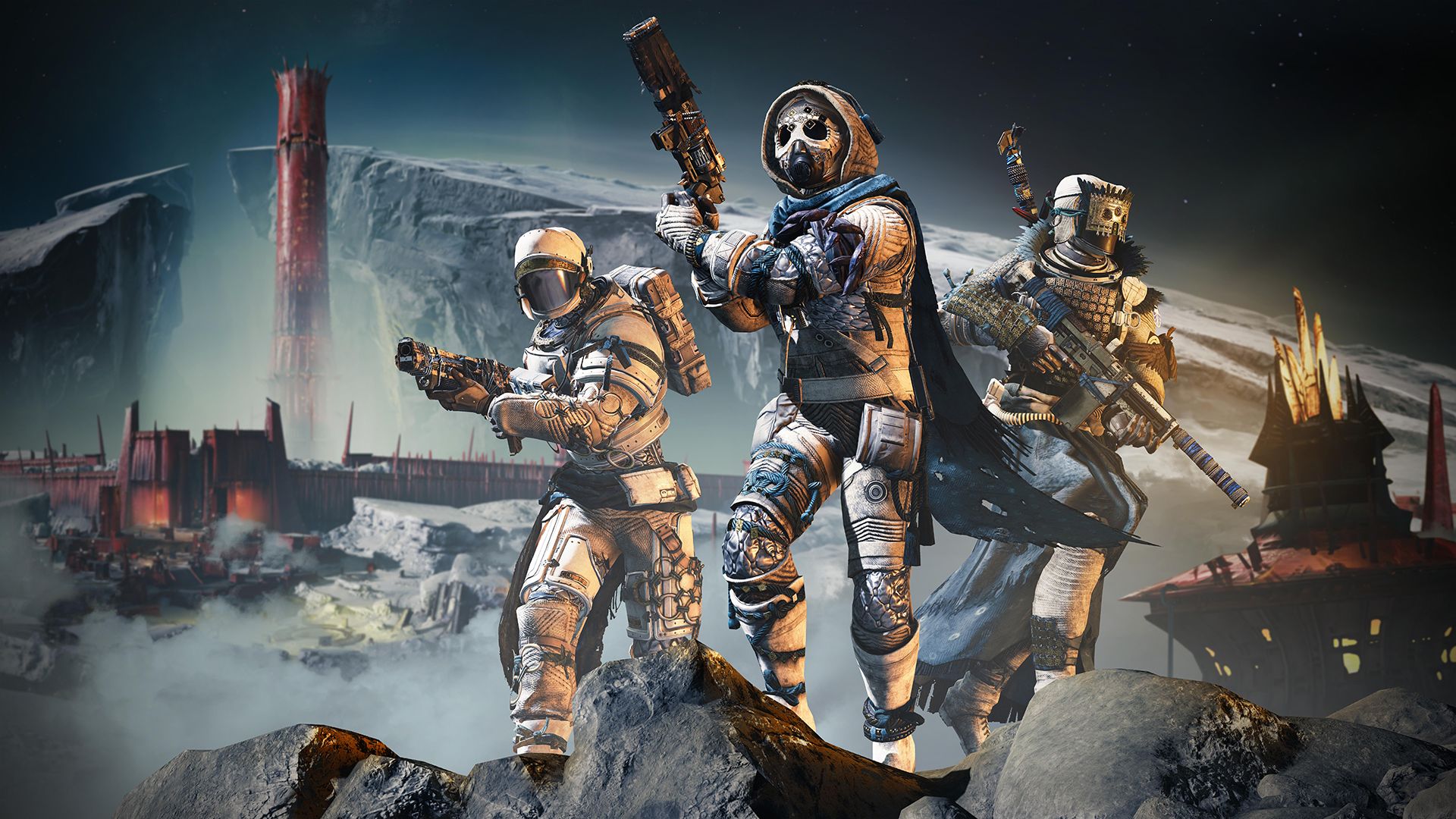 In its latest “This Week at Bungie”, the developer has laid out the post-launch plan for Destiny 2: Shadowkeep. The expansion is out on October 1st along with Season of the Undying, but there’s plenty of other content to keep fans occupied. First is the raid, Garden of Salvation, launching on October 5th along with the beginning of the Vex Offensive.

Hero and Legend Nightmare Hunts begin on October 8th with a Master Nightmare arriving the week after. The Exotic quest for Leviathan’s Breath will go live on October 22nd (which is interesting because it was revealed to be a reward in the battle pass-like Season Pass Ranks). Festival of the Lost has been confirmed to return on October 29th along with the launch of a new dungeon and new PvP mode Momentum Control.

October 29th is also the day the Exotic quest for the trace rifle Divinity goes live. Then on November 5th, it’s the first raid challenge with the Vex Offensive’s Final Assault taking place on November 19th. Overall, there’s plenty to look forward to, even if you engage with the free-to-play New Light. Stay tuned for more details in the meantime.